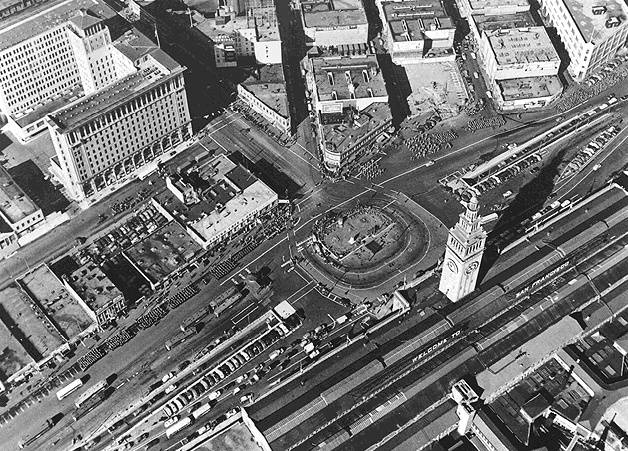 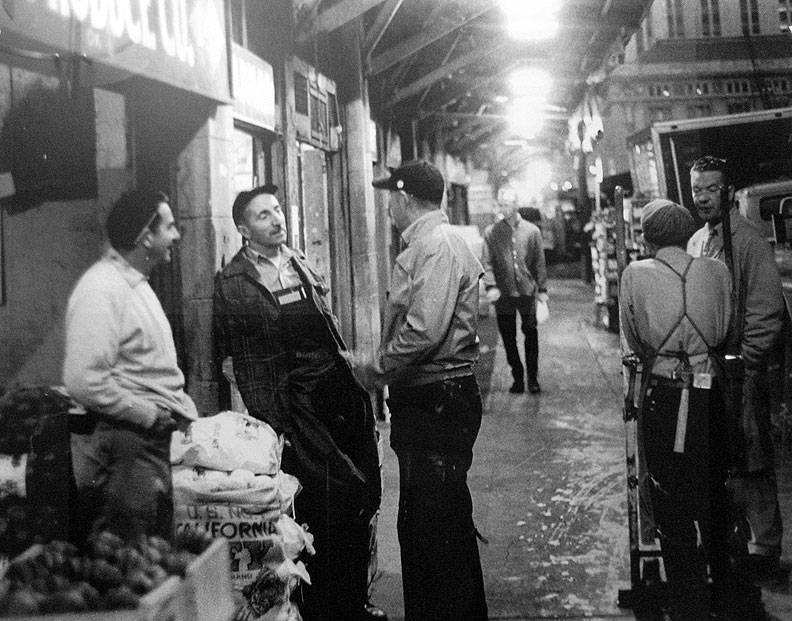 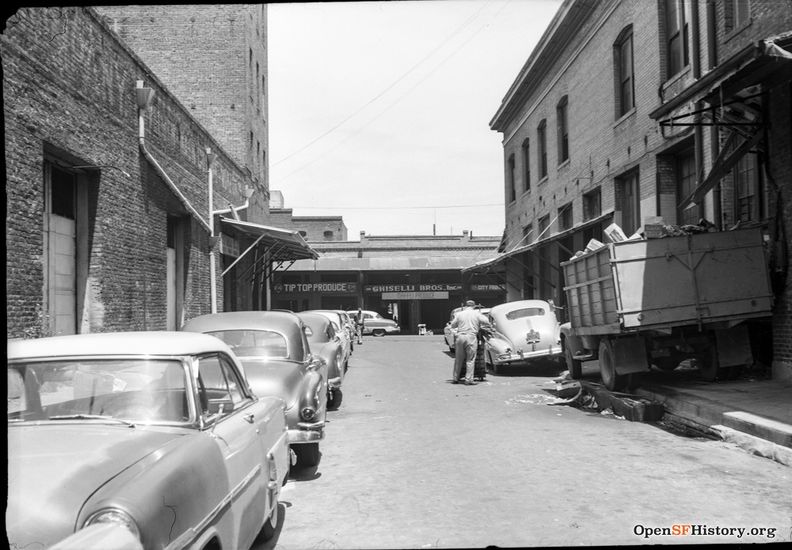 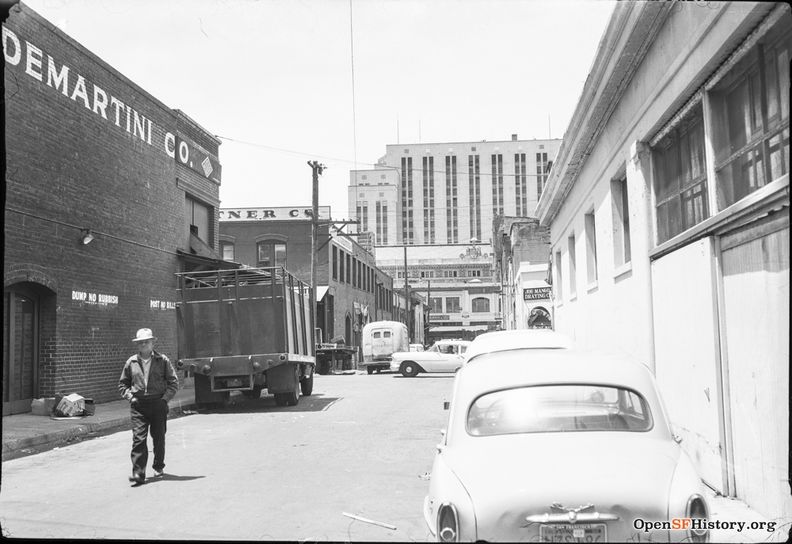 Another lost street to redevelopment, Oregon Street looking west, between Washington and Jackson Streets. You can see the ICE building (it was known then as the Appraisers Bldg) and the backsides of DeMartini Co., and Levy & Zentner Co. at left (scroll to bottom to see front of Levy & Zentner Co.) 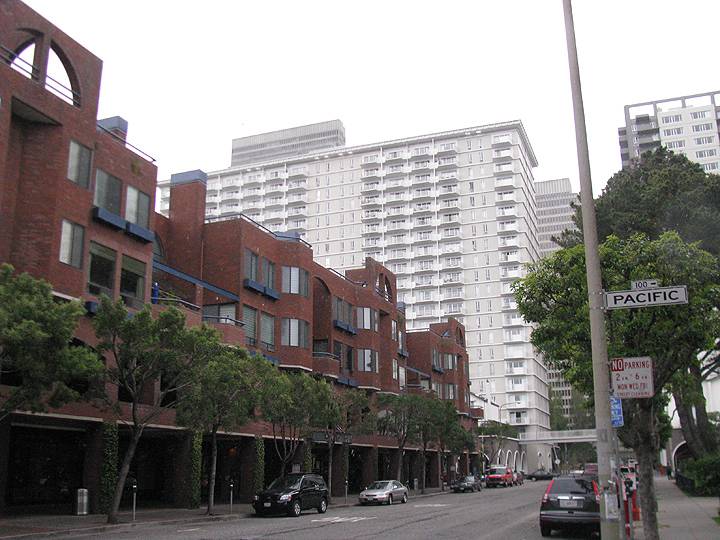 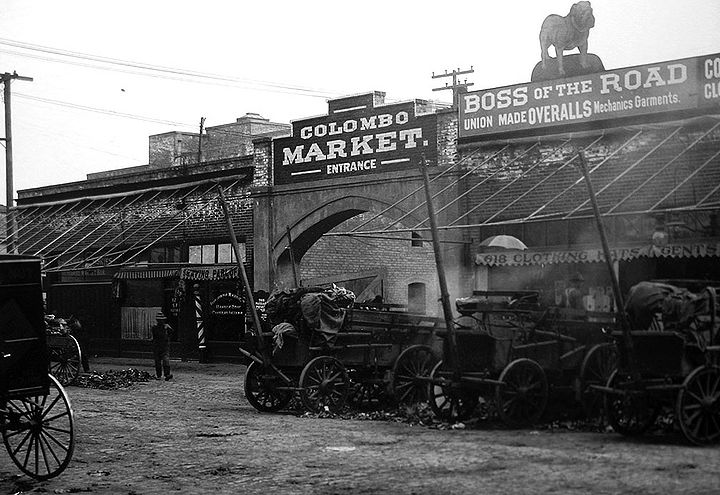 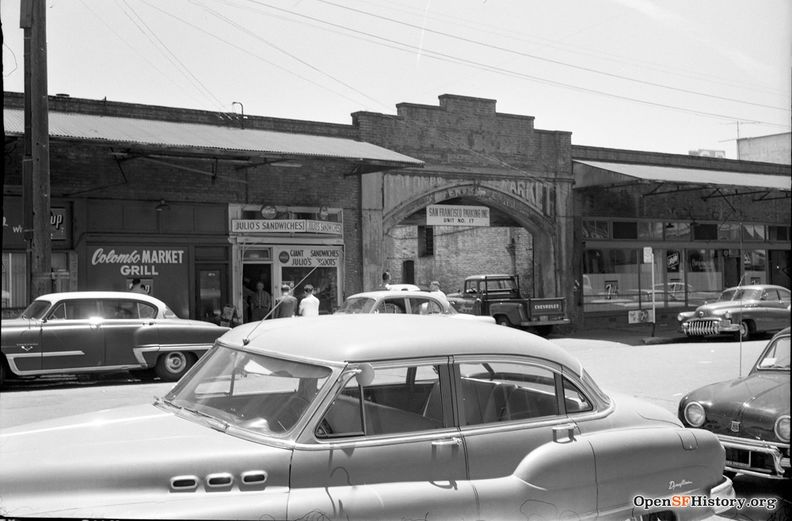 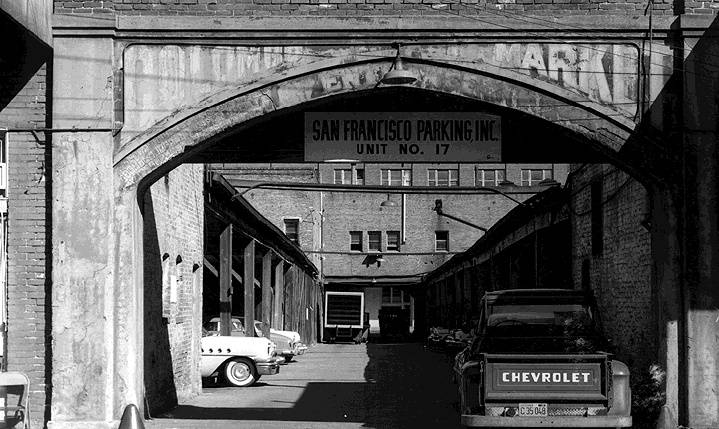 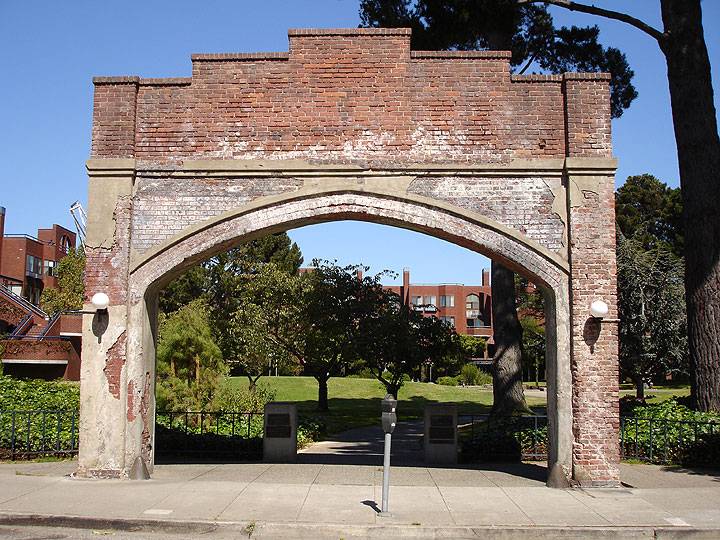 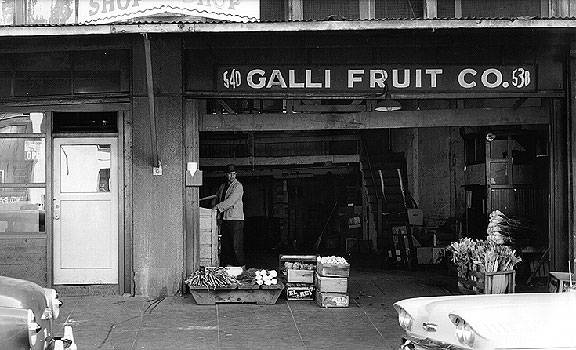 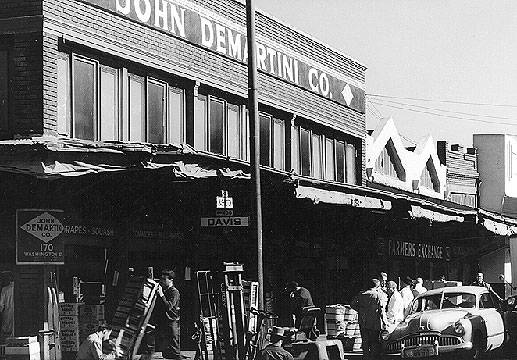 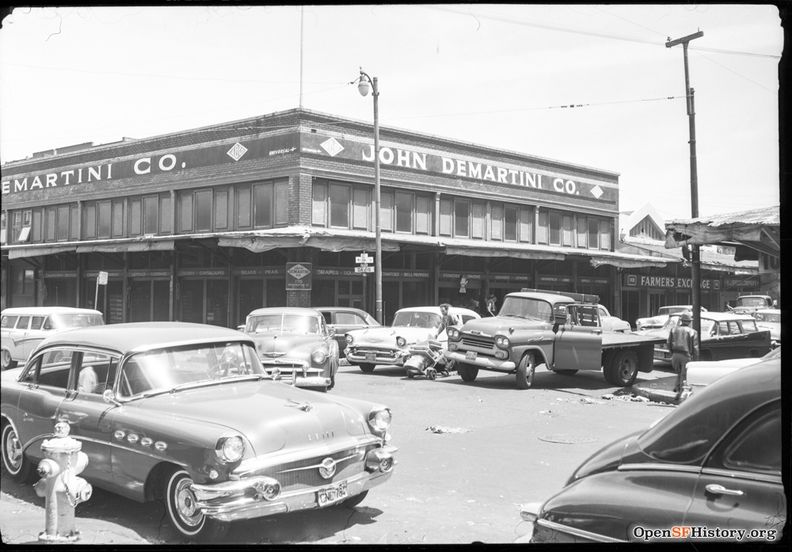 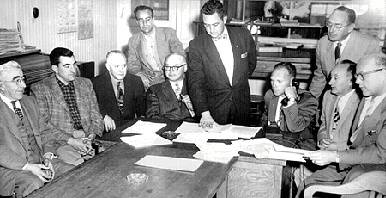 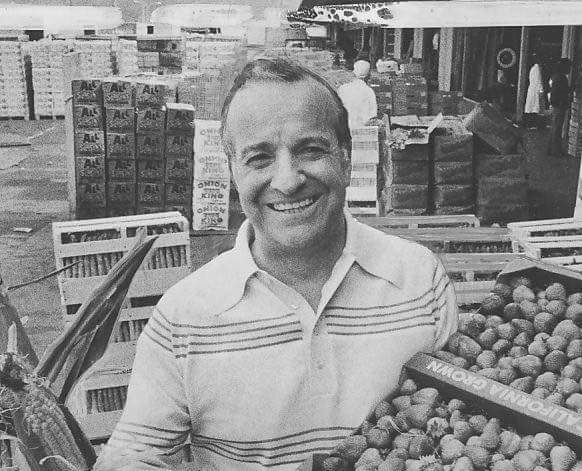 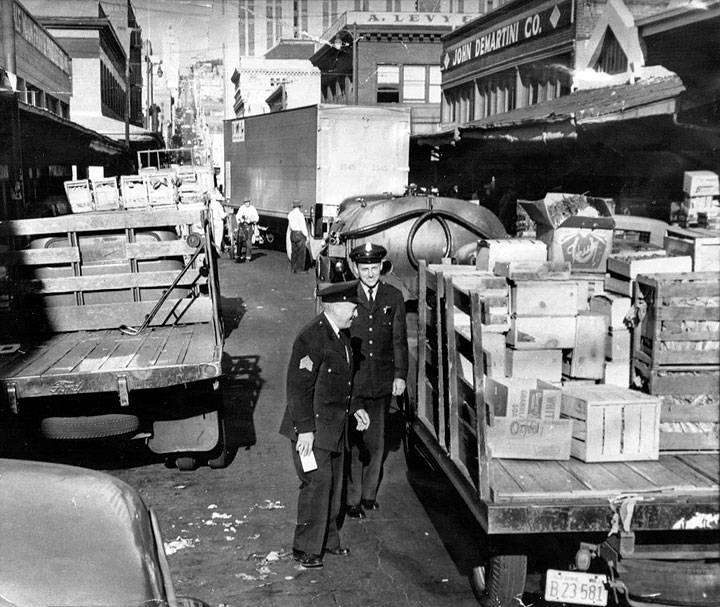 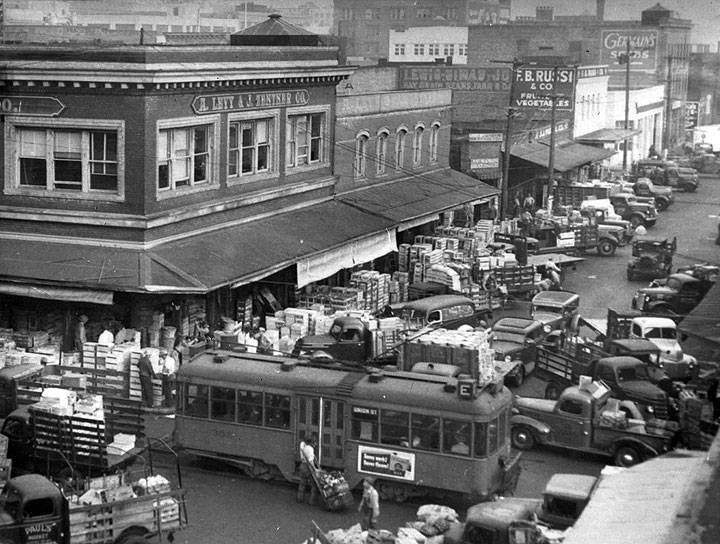 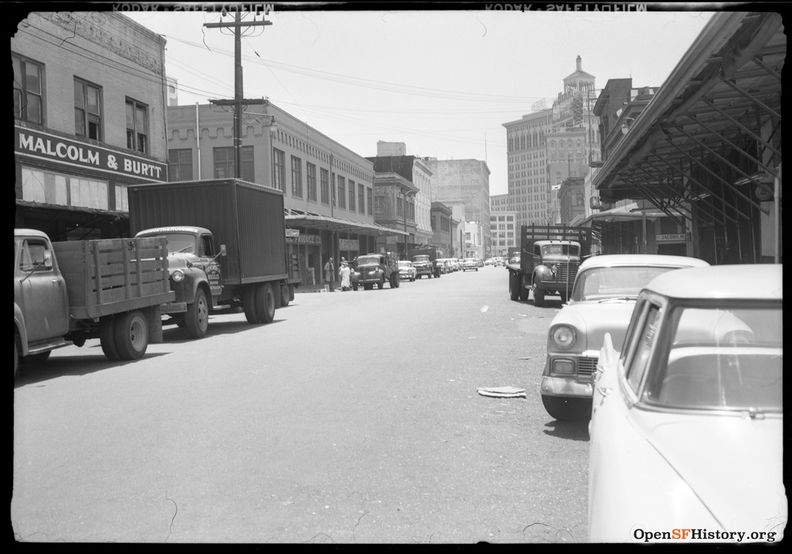 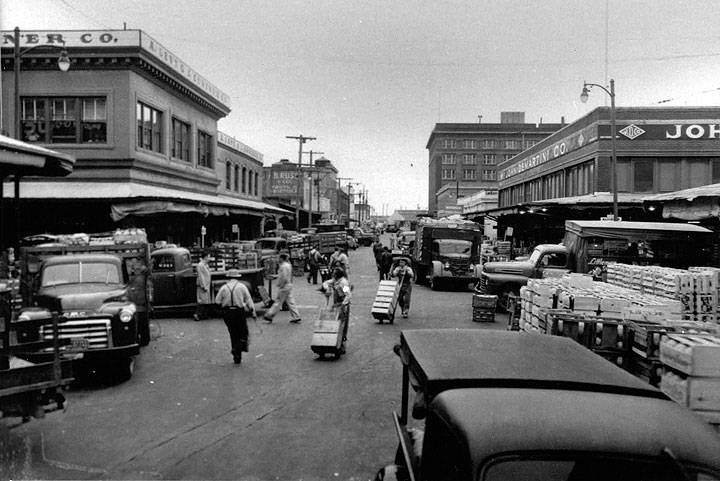 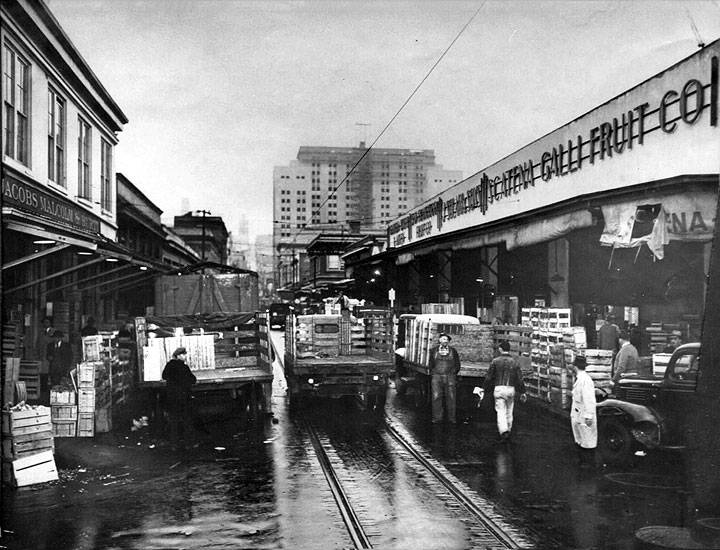 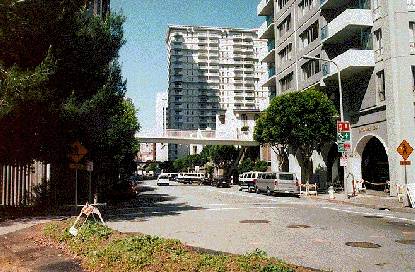 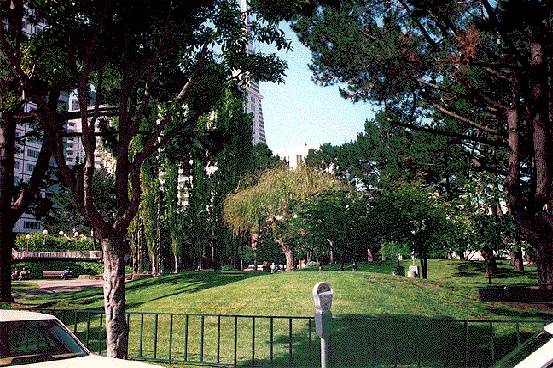 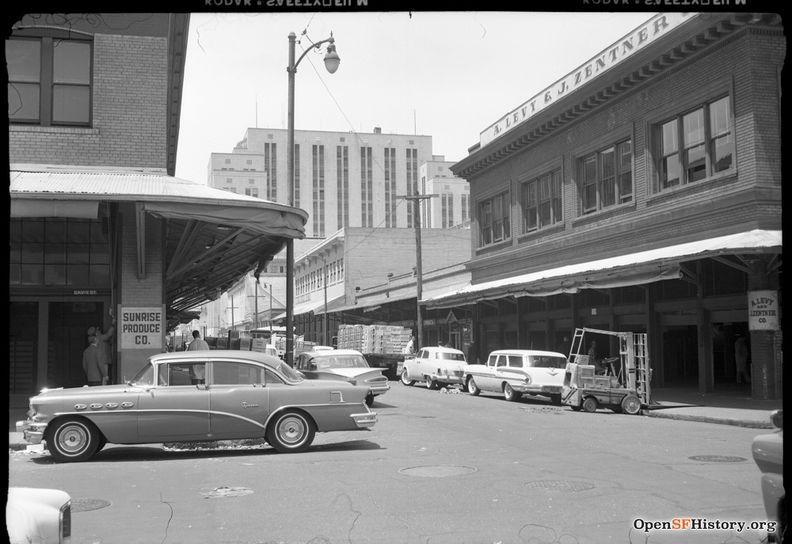 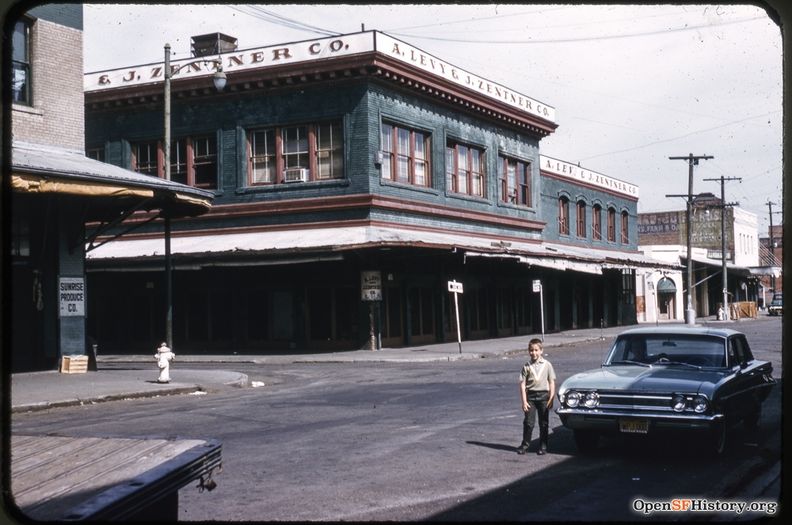 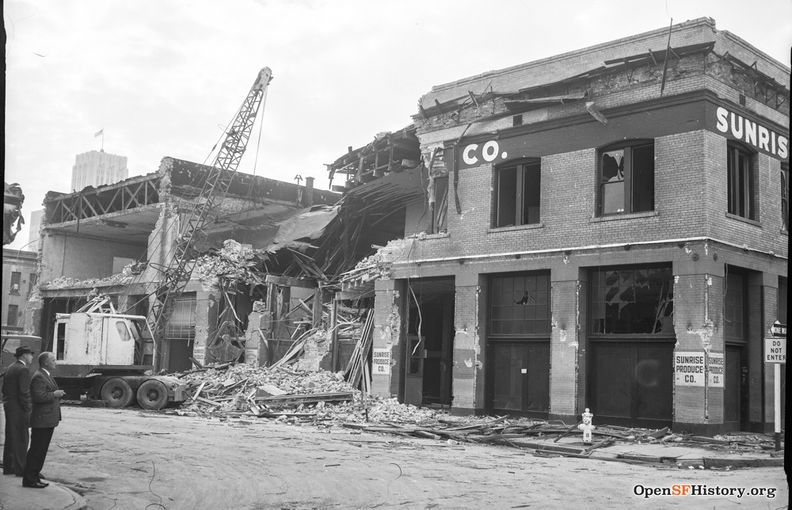