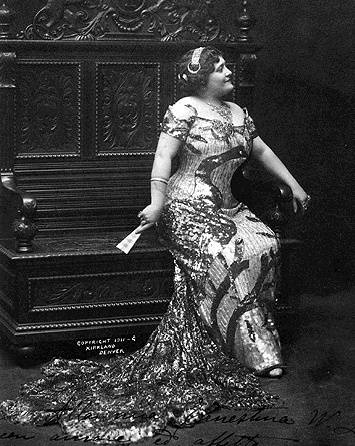 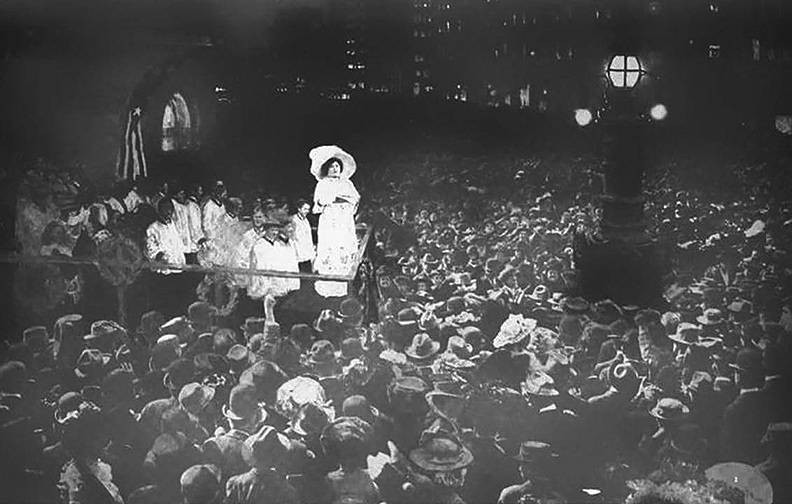 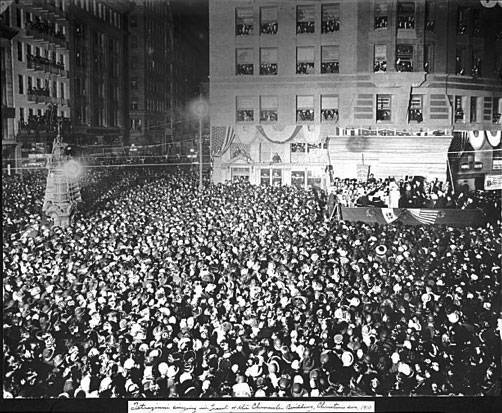 San Francisco's love affair with opera is legendary. From the first performance by the Pellegrini Opera Company (Bellini's "La Somnambula" on February 12, 1851) until today, the city has demanded and supported opera to an amazing degree.

Between 1851 and 1932, more than 90 different opera companies visited San Francisco, and in the late 1800s one could choose from four or five different performances on a given evening. San Francisco became a regular stop for great singers and touring companies.

San Francisco Opera, now in its 71st season, began at the Civic Auditorium on September 26, 1923, with "La Boheme." The top price was $4 and 5,000 patrons were in attendance. Maestro Merola, founder of the company, was the conductor.

1944--America's first full-length production of The Nutcracker is performed by the San Francisco Ballet.

1945--World leaders gather to sign the United Nations charter, and celebrate the event at the Opera House.

1949--The great Wagnerian soprano Kirsten Flagstad was scheduled to sing in San Francisco at the Opera House. Her husband had been reputed to be a collaborator with the Nazis in Norway during the war, and Flagstad's appearance on the stage of the War Memorial Opera House "would desecrate the War Memorial and the ideas it stands for. It would be better for the Opera Association to go out of business than hire a traitor from Norway," said a lawyer for the Veteran's Legion. Flagstad performed as scheduled without incident.

1953--Gaetano Merola, founder of the San Francisco Opera, dies while conducting a concert at Stern Grove.

1977--Luciano Pavarotti and Montserrat Caballe perform together in Turandot.

1983--When the scheduled tenor for the San Francisco Opera's opening night performance of Verdi's Otello becomes ill, Placido Domingo flies cross-country to serve as replacement. The delayed performance ends at 2:30 am.

1996--Performances for this season are given in Civic Center Auditorium and Orpheum Theater.