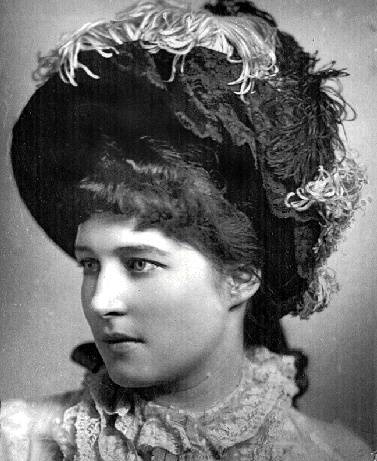 Women were taken, at least rhetorically, to be civilizing forces. One account of the period made the following plea: "In the midst of abundance of every kind women are very scarce; the domestic circle does not exist; domestic pleasures are wanting, and household duties are unfulfilled ... we will try to advocate the cause of poor and forlorn bachelors, and persuade some respectable heads of families that have to settle in life, to come to California and build up the society, which, without women, is like an edifice build on sand." But there were less idealistic reasons to want more women around. This same man also complained, "the greatest privations that a bachelor in this country is exposed to, consist in not being able to furnish himself with clean linen when he desires because there aren't enough washerwomen or wives around to do it" (Wierzbicki 1849, 80-1). A historian of the period reports what happened in regards to this mundane concern. Apparently by 1851, running a laundry was no longer a very lucrative business, and water shortages occurred repeatedly. By 1855, Chinese inhabitants had a virtual monopoly on laundries (Barnhart 1986). The Annals underscores the perceived baseness of the task: "The Chinese and the free negroes, of whom there was now [in 1851] a goodly sprinkling, were 'the hewers of wood and the drawers of water' of the place; and performed washing and women's business, and such menial offices as American white males would scorn to do for any remuneration" (Soule, Gihon, and Nisbet 1855, 369). So as is typically the case, women were both idealized and despised for being women. The skewed sex ratio in San Francisco only brought to the surface such dynamics, dynamics that were less overt, or which came to a head later, in other cities.