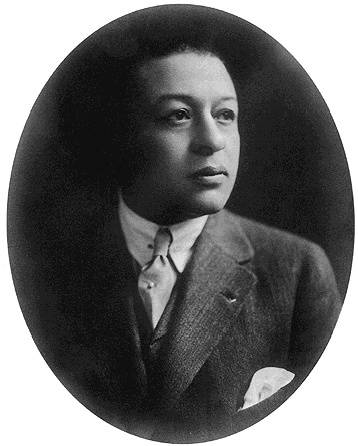 Photo: Museum of Performance and Design 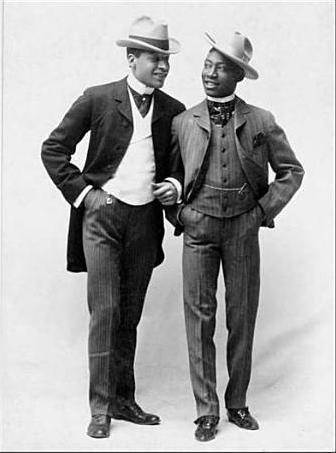 One of the first performers to attain Broadway celebrity and the first to star in the popular Ziegfeld Follies, singer/comedian Bert Williams was much loved by audiences and greatly respected by his colleagues. As a young man, Williams honed his skills in minstrel shows and variety clubs in San Francisco, where he met his partner, George Walker. Together they were hired to be "Dahomey natives" in the 1894 California Midwinter Fair, alongside the actual Dahomeyans that managed to arrive. 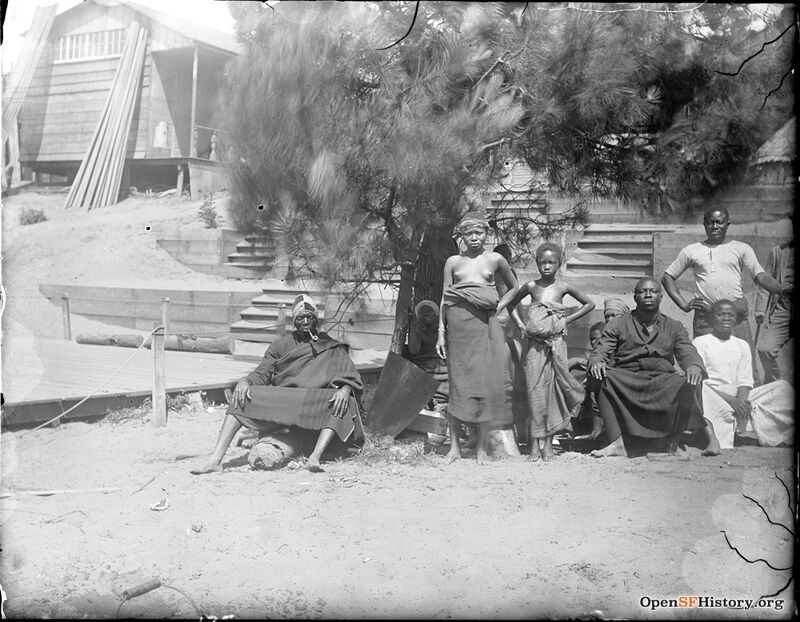 [Bert] Williams and [George] Walker were not only tremendously successful, they were racial pioneers. In their subtlety and humanity, the characters Williams and Walker played went beyond the crude racist stereotypes that had hitherto constrained black performers. Walker asserted that their knowledge of Africans was partly responsible: “I have no hesitation in stating the departure from what was popularly known as the American ‘darky’ ragtime limitations to native African characteristics has helped to greatly increase the value of the black performer on the American Stage.”

History, T.S. Eliot said, has many cunning passageways and contrived corridors, but few can be as unlikely, and ironic, as the story of Bert Williams and the Dahomey Village. If a weird African anthropological spectacle at a world’s fair in 1894 San Francisco had not needed some American ringers, two young men would never have gained the cultural knowledge that helped them change the history of black performance in the United States.

—from Spirits of San Francisco: Voyages Through the Unknown City 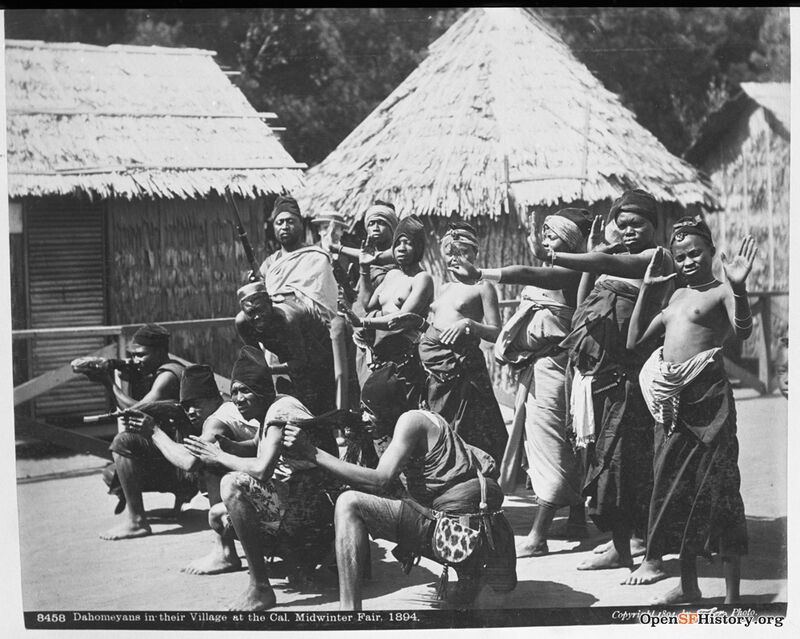 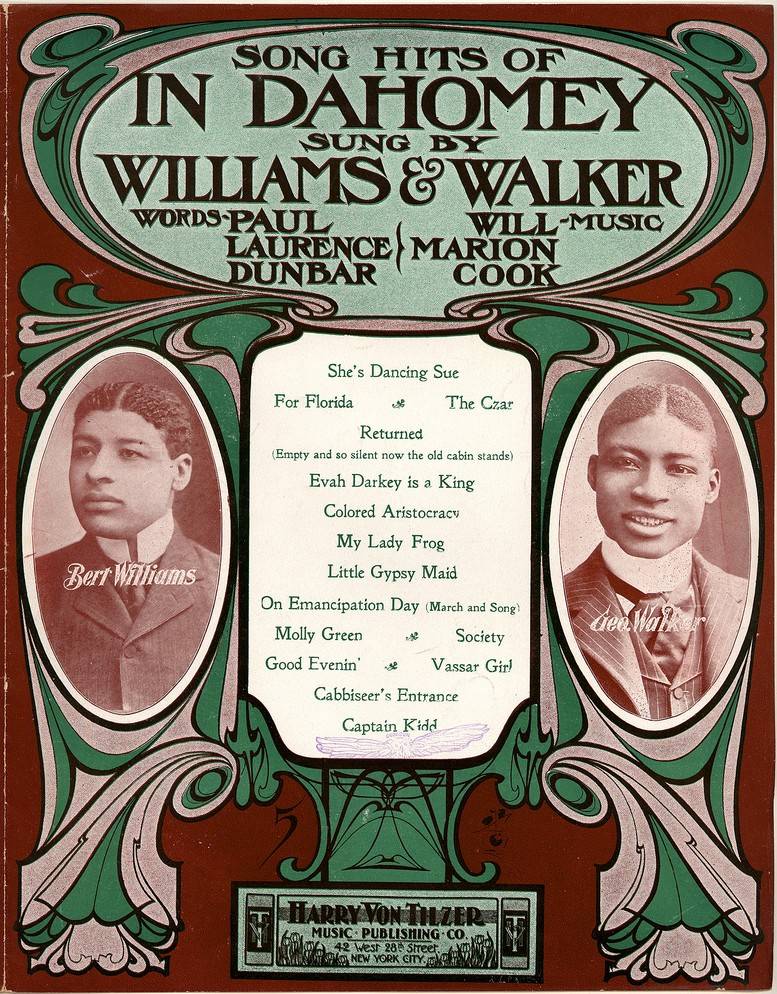 The first all-black musical to be staged on Broadway in the United States.