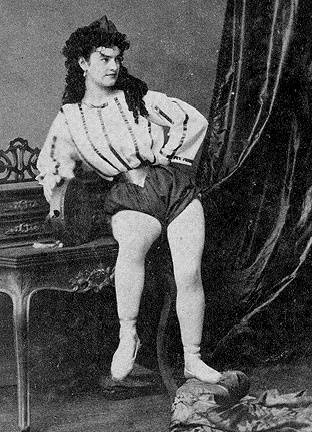 Generally considered the first truly American musical drama, The Black Crook hit both coasts with the force of a theatrical typhoon. The original 1866 edition played in New York for a record-breaking 475 performances, and within months San Francisco had mounted three knock-offs. A garish fable based on the Faust legend, the show's charms included such glitzy new mechanical effects as an onstage waterfall, plus a platoon of beautiful women in flesh-colored tights. 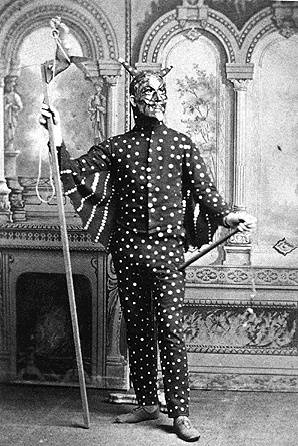