Difference between revisions of "Women's Suffrage 1870" 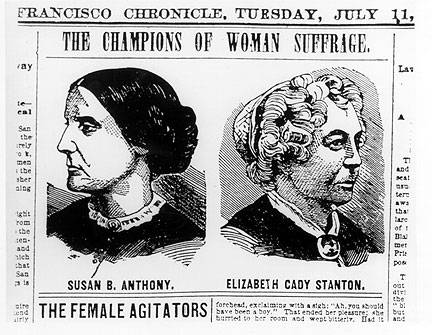 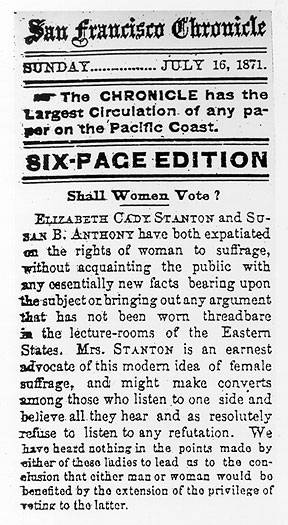