The III and Army Project 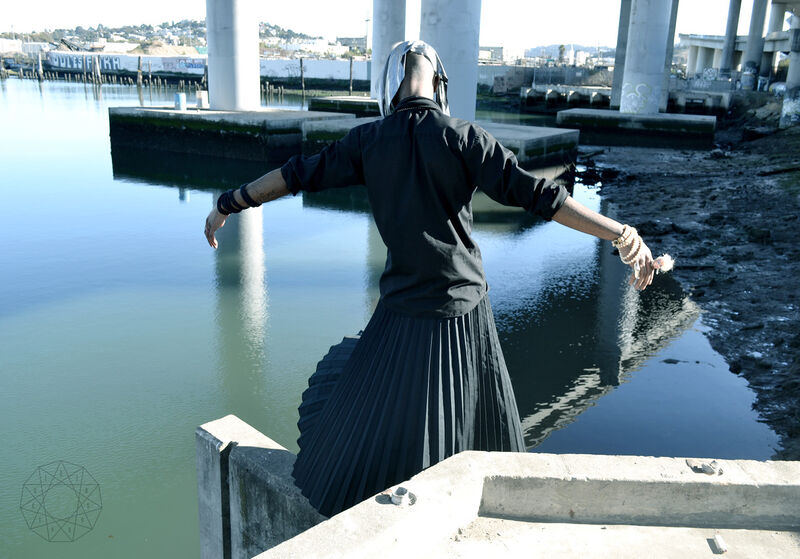 The III And Army Project features the character of Dick Richard the III and his living environment in the neighborhood of Bayview Hunters Point in the city of San Francisco. Dick Richard the III is a performing artist that lives under the robust concrete structures that support the exits of the I-280 Highway. This area is also known as 3rd and Army (now Cesar Chavez). The place is restricted to the general public due to the high toxicity of the water and the ongoing construction. Also the area is particularly interesting because of its historic context. The broken wood docks date back to the late 1800s.

The III And Army Project marries the aesthetic of Dick Richard the III with his environment, creating a very artistic yet historical piece that reassembles one of the oldest constructions in the city of San Francisco.