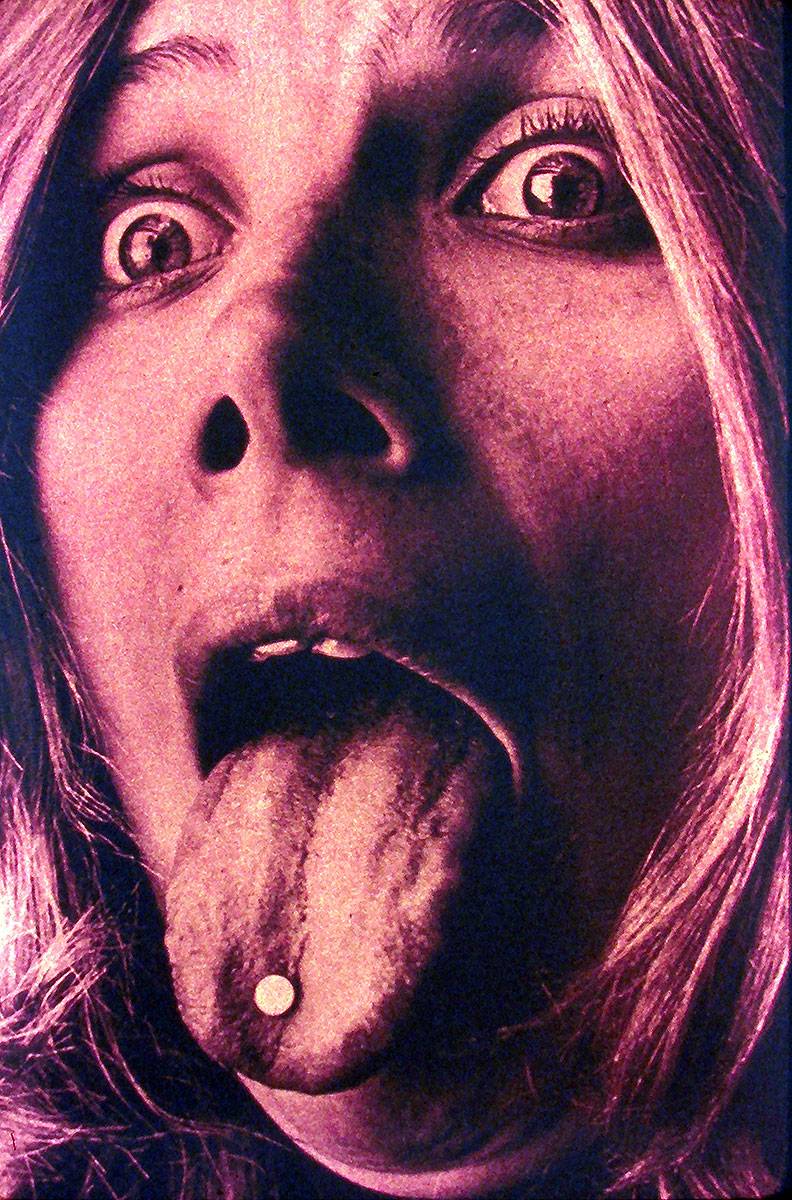 Acid tab on the tongue. 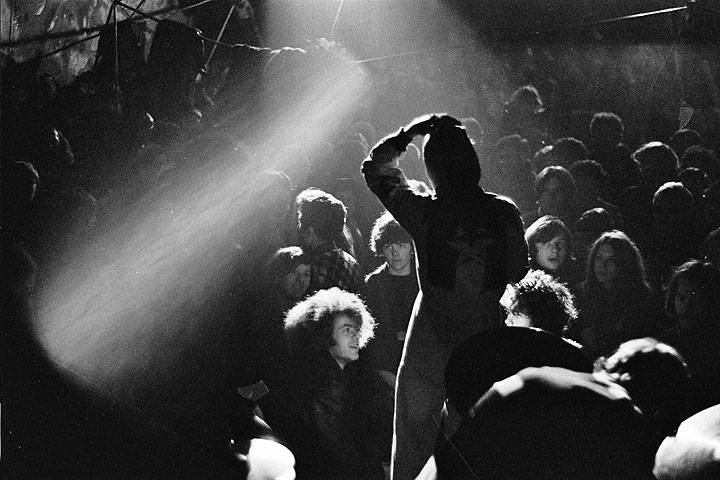 Until it was banned by the California in October, 1966, parties like this were places where people could openly take LSD and dance to the new music of the times. 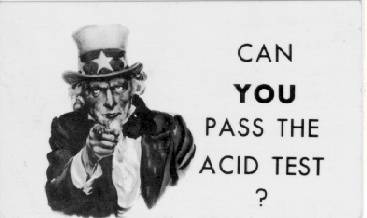 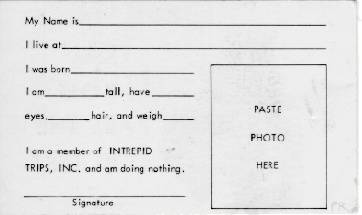 Can YOU pass the Acid Test? There's no way to think about it or read about it. There's no other way to know than go ahead on it. Can you die to your corpses? Can you metamorphose? Can you pass the 20th Century?

What is total dance?

The Acid Test has been conducted in recent weeks at Santa Cruz, San Jose, Palo Alto, Portland, San Francisco, here, and is snowballing fast. Rolling east next month, it will soon be international, if not cosmic.

The Trips Festival notes with approval and great interest the participation in the festival of Look, Newsweek, Time, and Life. 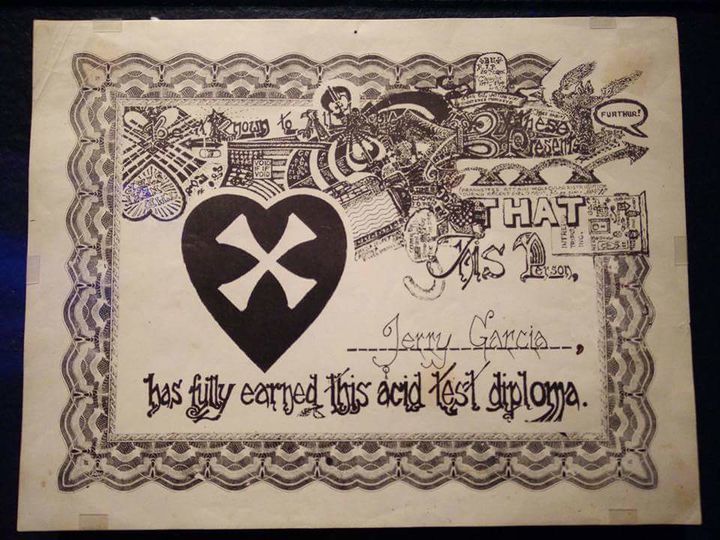 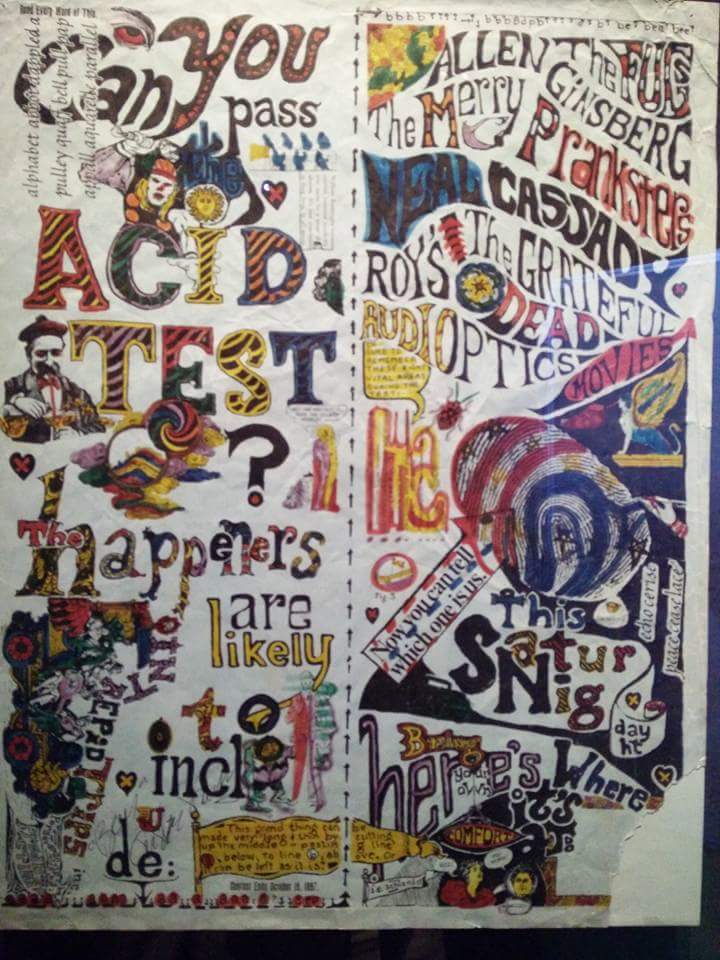