Public Transportation for Everyone 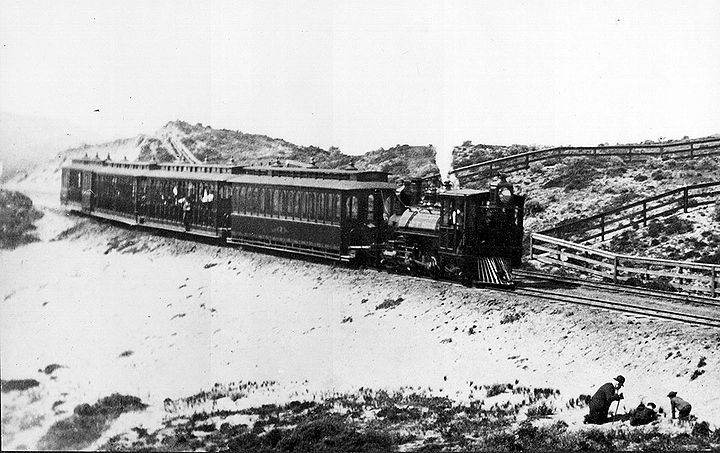 Steam Railroad built by Powell Street cable system, seen here in the 1890s on California Street (at 7th Street on this picture).

In the early 1880s, three miles of sand dunes separated the developed areas of San Francisco from Lands End, where Adolph Sutro was developing popular seaside attractions—Cliff House, the gardens of Sutro Heights, the seven swimming pools at Sutro Baths. A private rail line ran out to Ocean Beach, but Sutro felt its ten-cent fare was outrageous.

To provide affordable public transit, Sutro funded the Ferries & Cliff House Railway. Beach-goers could transfer from cable cars downtown and ride the steam train to Lands End for a mere five-cents. The train's route wound along this cliff, affording unobstructed ocean views, earning a reputation as one of the most scenic short-line railroads ever built. The Ferries & Cliff House Railway ran three and one quarter miles from the corner of California and Presido Avenue to the depot across from Sutro Heights.

When Sutro built the steam railroad, he only charged a nickel a ride because he believed in cheap public transportation. But he sold the railroad, and the new owner doubled the fare to ten cents. Sutro was furious and decided to build an electric line on Clement Street charging again a nickel. Finally, the nickel fare became universal.

In 1905, electric streetcars replaced the old steam train, and became the No. 1 Sutter and California trolley. 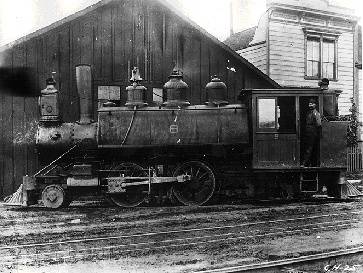 One of Sutro's steam locomotives. 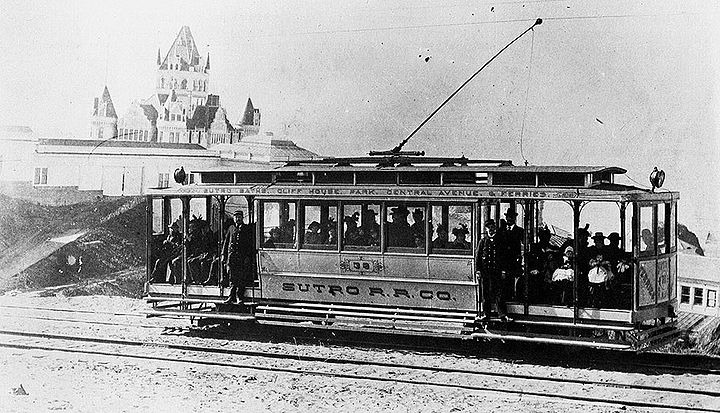 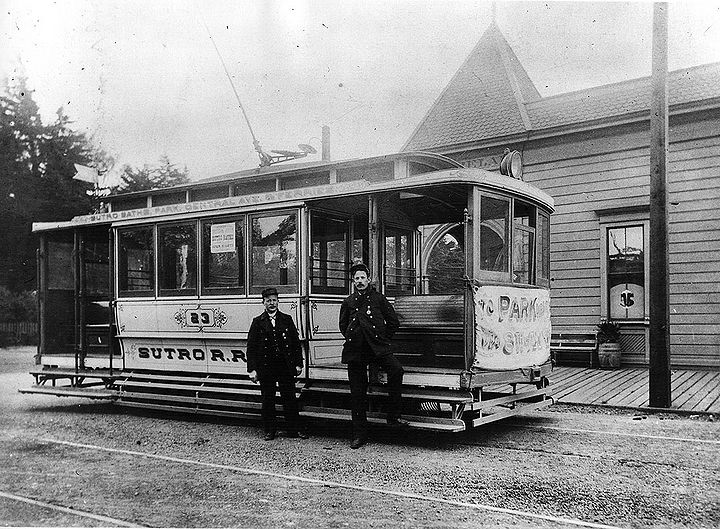 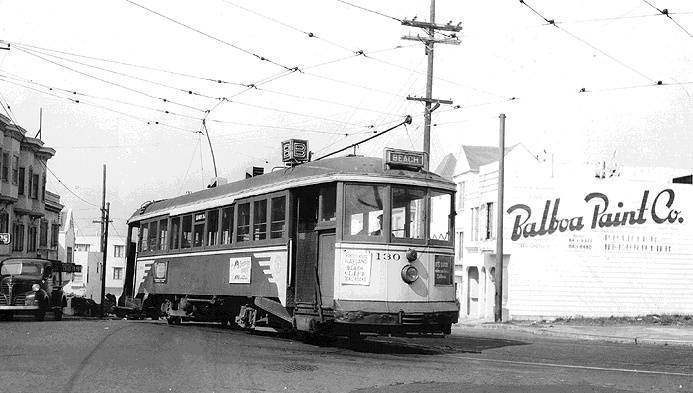