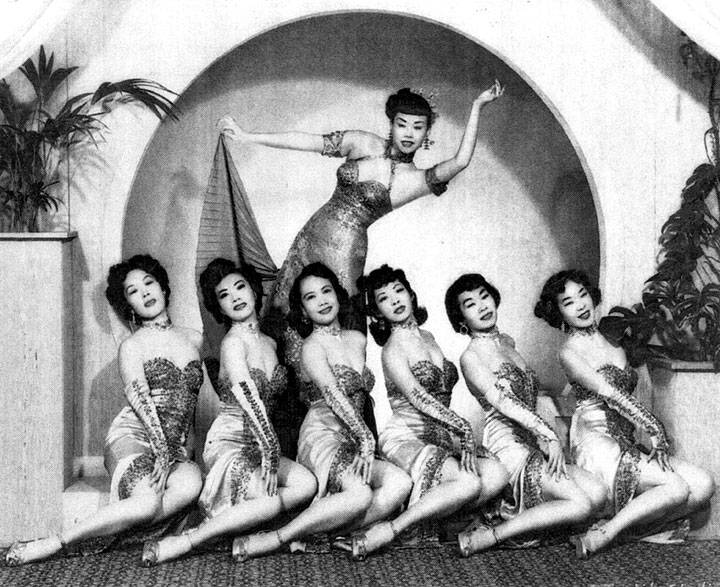 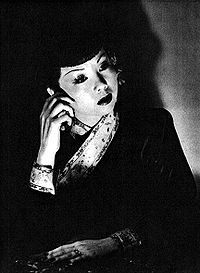 Mai Tai Sing was born May Tsang in Oakland, California, but spent most of her childhood in Hong Kong. When she was about fourteen, her family moved back to the Bay Area. Mai caught the performing bug from a friend who worked as a cocktail waitress at the Forbidden City nightclub. Mai's friend was an aspiring dancer who studied at the studio of Walton Bigggerstaff, who also choreographed all the shows at the Forbidden City. Mai credits Biggerstaff with starting not only her career, but those of many of the dancers and performers who came out of Forbidden City. The friend convinced Mai to give dancing a try at the Biggerstaff studio. Mai started her dancing career just weeks after walking into Biggerstaff’s class.

While training with Biggerstaff, Mai met the dance duo of Wilbur and Jessie Tai Sing. Mai said of the team, “I had great admiration for them and I was entranced with the dancing. I was fascinated with her, with her dancing and the two of them together… Jessie Tai Sing… got married. And then he needed a partner, so he asked me… I had a bare week to train, and in ten days I was in the show.” 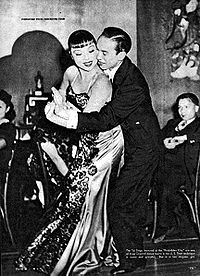 The Tai Sings’ sophisticated dance routines and glamorous costumes evoked the most famous dancing couple in the world, Fred Astaire and Ginger Rogers. When they were billed as the “Chinese Fred and Ginger,” audiences who expected Asian performers to be limited to “Oriental” music, dancing and staging were surprised and delighted with their performances.

Though she describes herself as shy and “a very private person,” Mai Tai Sing seems to have been born to entertain and connect with people. After her dancing career ended, she continued to act in movies and television shows, to host the Saturday Charlie Chan movie features on a local San Francisco television station, and work as a hostess at her family's nightclub The Rickshaw. The Rickshaw did not feature the lavish floor shows of the supper clubs, but was still a popular hangout for actors, musicians, and celebrities. Mai Tai Sing moved to Hawaii in the 1970s, where she worked as the manager and hostess for Trappers, a Honolulu nightspot, until her retirement in 2003.