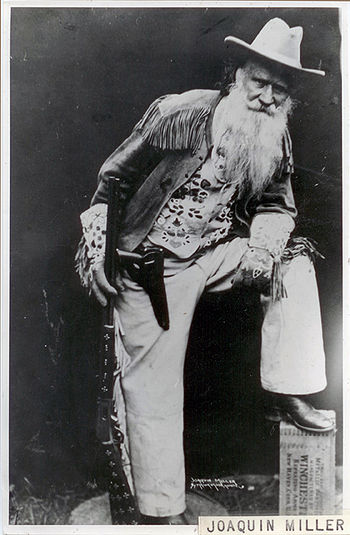 "[Miller] shouted platitudes at the top of his voice. His lines boomed with the pomposity of a brass band; floods, fires, hurricanes, extravagantly blazing sunsets, the thunder of a herd of buffaloes----all were unmercifully piled up. And yet, even in its most blatant fortissimos, Miller's poetry occasionally captured the grandeur of his surroundings, the spread of the Sierras, the lavish energy of the Western World." ----Louis Untermeyer, Modern American Poetry; 1930.

Recalling Joaquin Miller, the erstwhile judge, horse-thief and argonaut of Grant County, Oregon, a local miner remarked briefly: "He used to write verses and read them to us----we thought he was a little cracked." The man who was to inspire Buffalo Bill to sport sombreros, buckskin and spurs is also noted for rhyming "teeth" with "Goethe," and for claiming to have been born on the Indiana plains "in a covered wagon, pointing west." Not the only deliberate fiction of his life, Miller also boasted to have lived among the Modoc Indian tribe, to have accompanied William Walker on a revolutionary trip to Nicaragua, and to have been rescued from a Shasta City prison by an Indian princess.

Yet for all his posturing, Joaquin Miller, who took the name "Joaquin" in a fit of indignity over San Francisco's mockery of his poem "Joaquin Marietta," was the most forceful literary personality to emerge in 19th century California. Ironically, this poet so widely regarded as a fraud is frequently acknowledged as the first authentically Western voice; as a writer whose bullish attempts to body forth the spirit of the Sierras prefigured many great Californian writers to follow, including John Muir, John Steinbeck, Mary Austin, Gary Snyder and Robinson Jeffers. In his study Archetype West, the Bay Area poet William Everson cites Miller's autobiographical fiction, Unwritten History: Life Among the Modocs, as the "inception point to the Western archetype," claiming that in its ambitious fusion of myth, fact and nature, Miller "emerges permanently as the West's first literary autochthon."

For a brief period in the late 1860s, Miller was associated with the literary group surrounding the San Francisco journals The Golden Era and The Overland Monthly, though the relation was largely attributable to his own tireless self-promotion. Editors such as Bret Harte, Ina Coolbrith and Joseph E. Lawrence received pages of unsolicited manuscript from the Oregon judge, who seemed undaunted by rejection. (One note from Bret Harte assesses Miller's verse as exhibiting "a certain theatrical tendency and feverish exultation, which would be better kept under restraint.") In the dedication to his second book of verse, Joaquin et al., Miller includes a forthright address, "To the Bards of the San Francisco Bay," which failed to elicit much response. Nonetheless, it was at this time that Miller entered into friendships with poets Charles Warren Stoddard and Ina Coolbrith, the latter of whom agreed to care for his daughter when Miller, determined to find fame across the Atlantic, abandoned San Francisco for London in 1870. 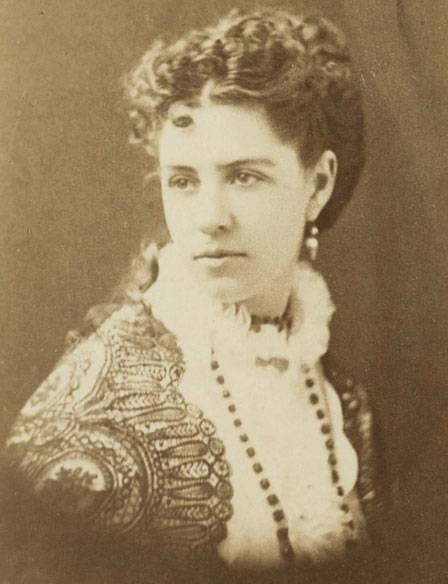 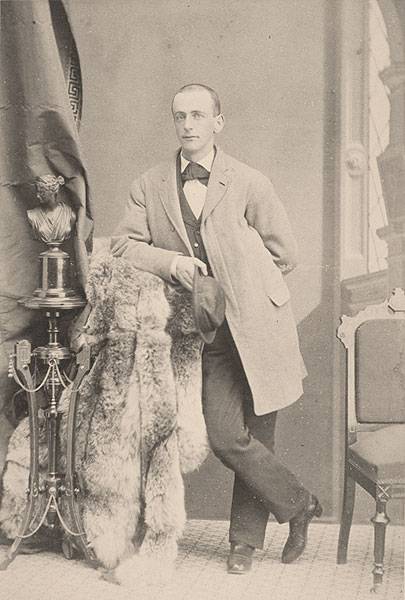 It was in England, after setting a wreath fashioned by Coolbrith on the grave of Lord Byron, that Miller blustered into a critical reversal among "the most startling of all of literature." After failing to find a publisher for his poems, Miller pawned his watch, scraped together the last of his savings, and anonymously printed one hundred copies of his Pacific Poems. The reviewers for the London press swallowed it hook, line and sinker. Here at last was a poet with "the supreme independence, the spontaneity, the all-pervading passion, and the prodigal wealth of imagery" of a bona-fide bard of the frontier. With the help of friends, Miller immediately arranged for a second printing, changing the title to the more masculine Songs of the Sierras----and this time including his name. Up until this second edition, one London critic was of the opinion that the poet of Pacific Poems was Robert Browning, albeit in a sort of pioneer mood.

Almost overnight Miller was transformed from a virtually unknown poet to the representative bard of the West. He attended dinner parties with Tennyson, Arnold and the Pre-Raphaelites, reputedly even running around on all fours at one formal dinner attended by two mortified San Francisco expatriates, Mark Twain and Ambrose Bierce. To the London literati, Miller became the incarnation of the frontier, the "great interpreter of America." Yet back in San Francisco his reputation hardly changed: critics still refused to take him seriously, though indeed there was more attention devoted to debunking him than before. Bierce, always leading public opinion with an insult, asserted early on that Miller was guilty of "rewriting his life by reading dime novels."

Apart from his outlandish dress, perhaps the most publicized of Miller's eccentricities was his preference for a quill pen, which he said "fitted his mood" because it made "a big, broad track." Unfortunately, he often failed to sharpen the instrument, rendering his script unreadable. Many recipients of his letters, including Walt Whitman, simply refused to respond. According to the San Francisco poet George Sterling, the handwriting was another carefully maintained pose. Sterling's uncle managed a few acres in the Oakland Hills bordering on Miller's land, and whenever there was business requiring written communication, such as the hiring of guards to block hikers from cutting Christmas trees on their property, Miller's script was as legible as a bookkeeper's.

It was on this property in the Oakland Hills that Miller spent the final decades of his life. Planting eucalyptus trees around his acreage, which he called the "Hights" (his own spelling), he tended to his widowed mother, consumed vast amounts of whiskey, hailed passing girls as "the One Fair Woman!" and managed to produce several novels and plays before his death in 1913. On a porch overlooking San Francisco, Miller regularly entertained members of a younger generation of San Francisco writers, including Jack London, Mary Austin, George Sterling and Isabel Fraser. He had become a kind of mentor, the "grand old poet" of the turn-of-the-century Piedmont crowd. It was a unique triumph, perhaps all the more remarkable in that Miller's literary admirers----as revealed in posthumous appreciations written by Sterling, London and others----remained skeptical to the end of Miller's strictly literary merits. 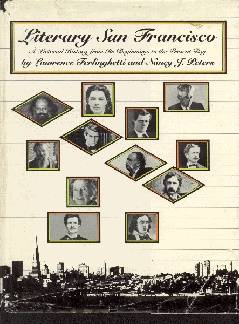