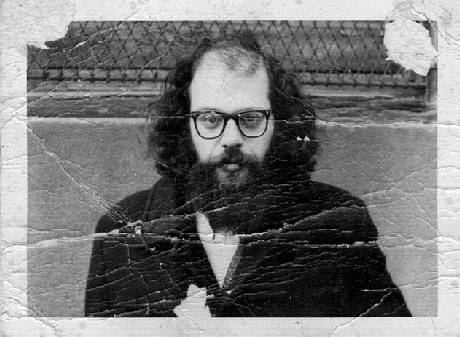 As the late 1950s moved into the mid 1960s, Ginsberg--unlike his protegé Kerouac--transformed with the times. He was on stage at the Human Be-In at Golden Gate Park on February 14, 1967. Along with a psychedelicized crowd of over 10,000 people, Ginsberg, LSD guru Timothy Leary, and other hippy visionaries chanted, danced, sang and tuned-in. According to poet and publisher Lawrence Ferlinghetti, Ginsberg turned to him in the middle of this blissed-out love-fest and asked, "What if we're all wrong?"