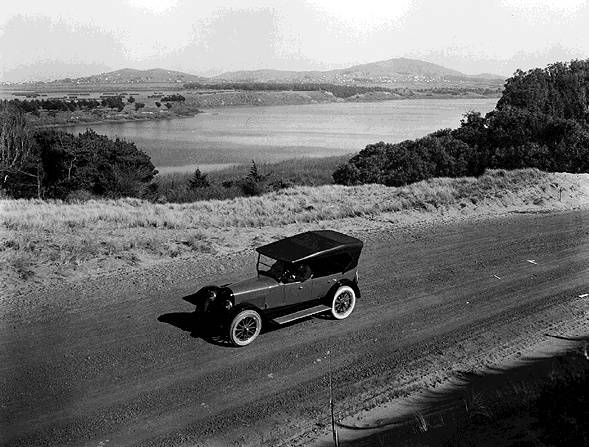 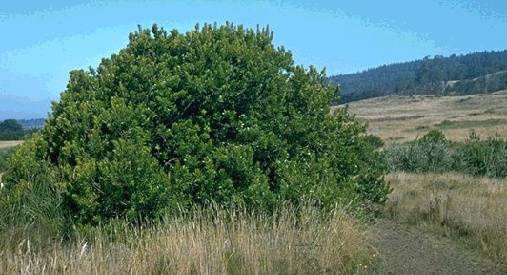 "The largest Wax Myrtles in the world used to grow at the lagoon at the end of Lake Merced, the marsh that goes up what's now Brotherhood Way. The W.P.A. [Works Project Administration during the depression in the 1930s], looking for a boondoggle job went in there, cut 'em all down, piled 'em up and walked away. There was no reason for it at all..."

James Roof (1911-1983) was born in Daly City and spent his entire adult life studying and preserving California native plants. His work took him to every corner of California but his writings and talks on his native, Franciscan, region represent most of what is known about this unique and neglected land.