WOMEN CLAIM THE VOTE IN CALIFORNIA 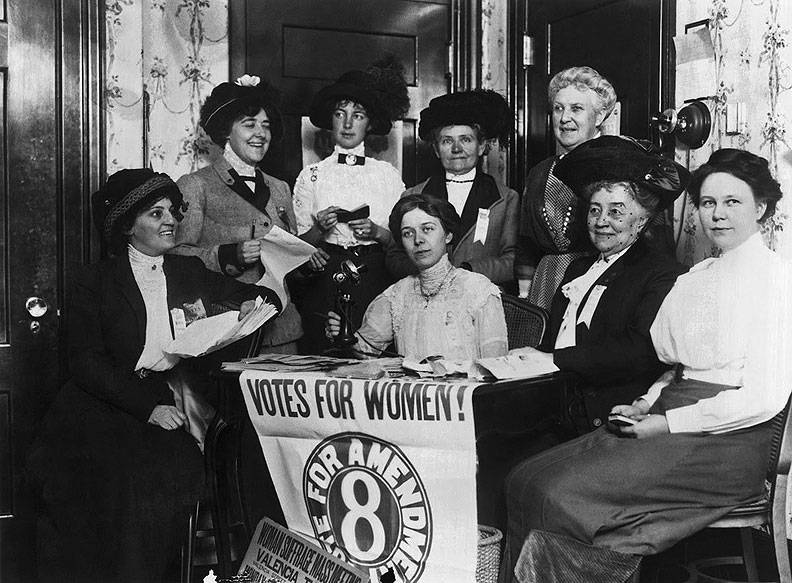 Organizers of the 1911 Amendment 8 campaign gathered in San Francisco for a publicity shot.

Photo: Women Voting Throughout the Years 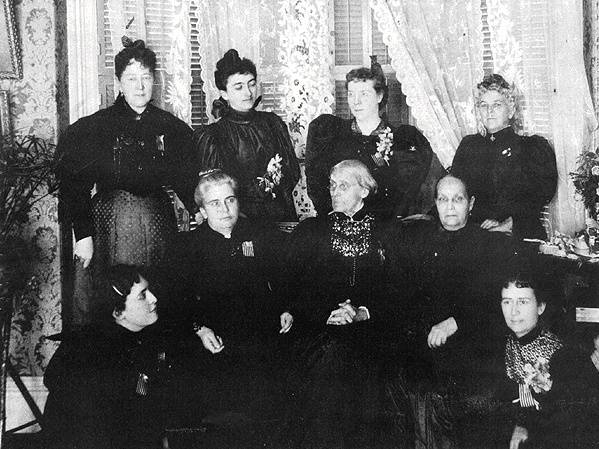 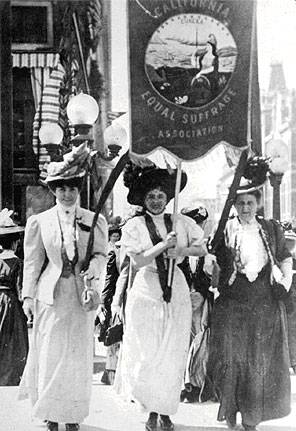 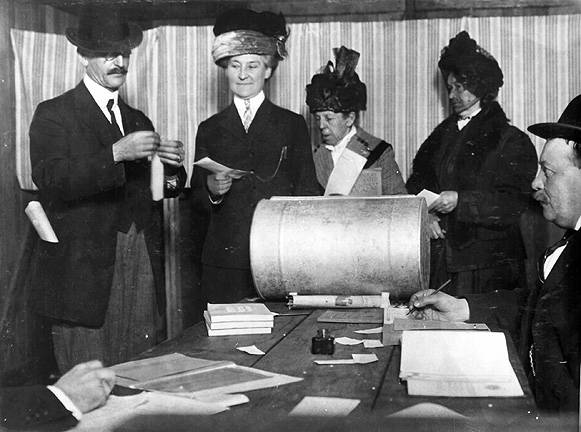 March 28, 1912 heralded an historic first action for the women of California: This was the first time in their lives they could vote! L to R: Elizabeth Gerberding, Mary Sperry, and Nellie Eyester pose for the camera. SF Voter Registrar Zemansky appointed women to fill one half the number of precinct positions.