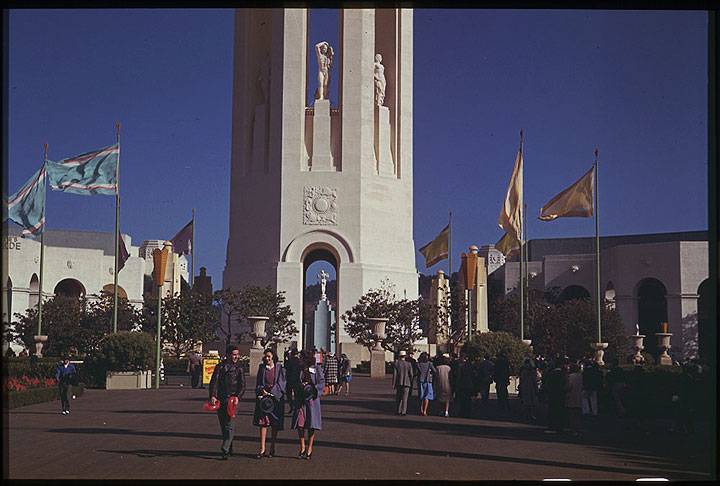 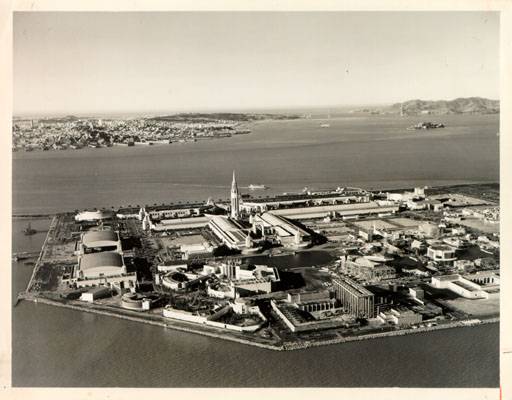 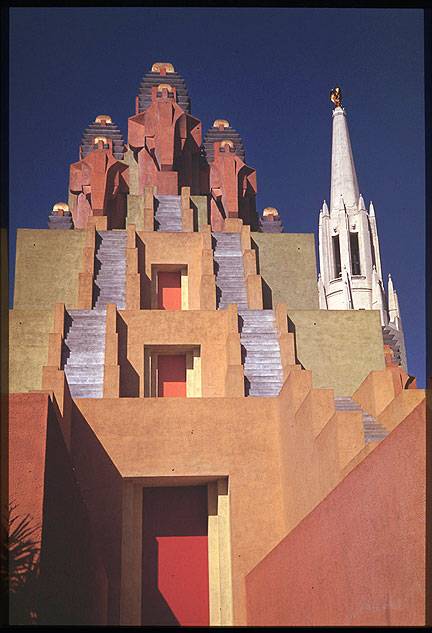 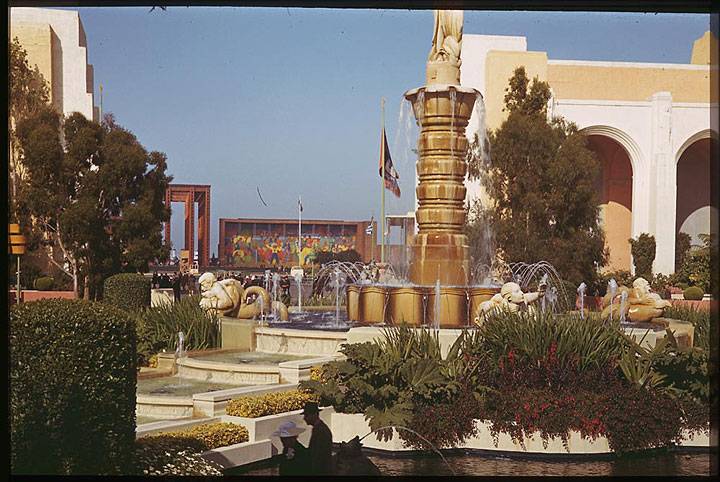 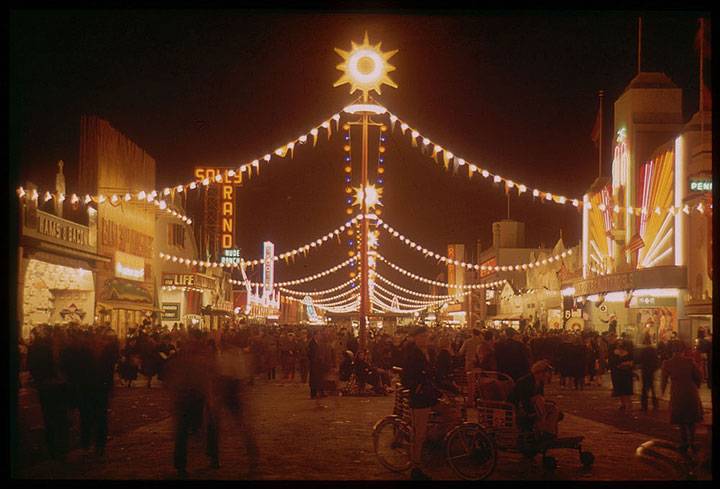 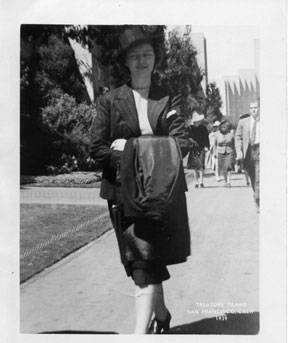 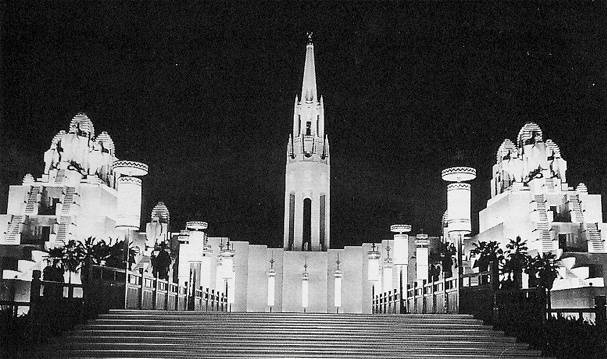 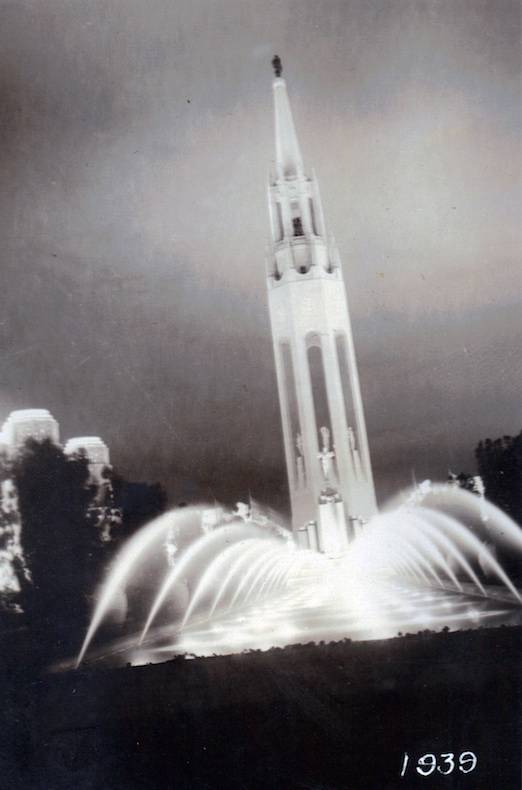 Main Tower and fountains, as captured by Don Logomarsino. 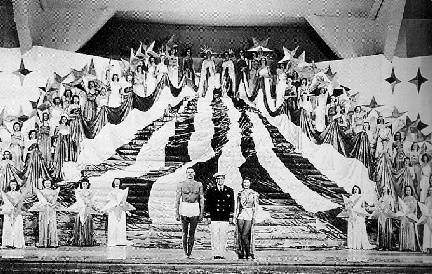 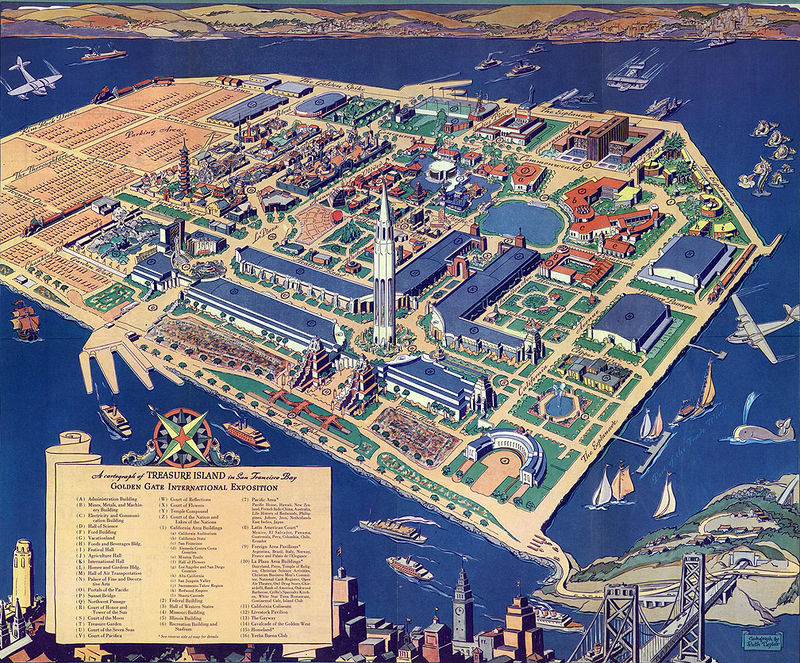 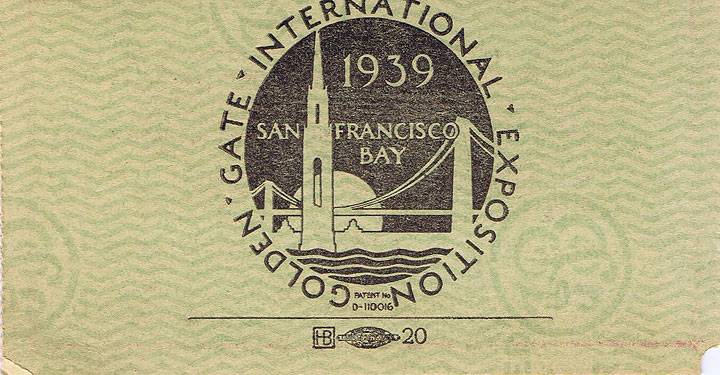 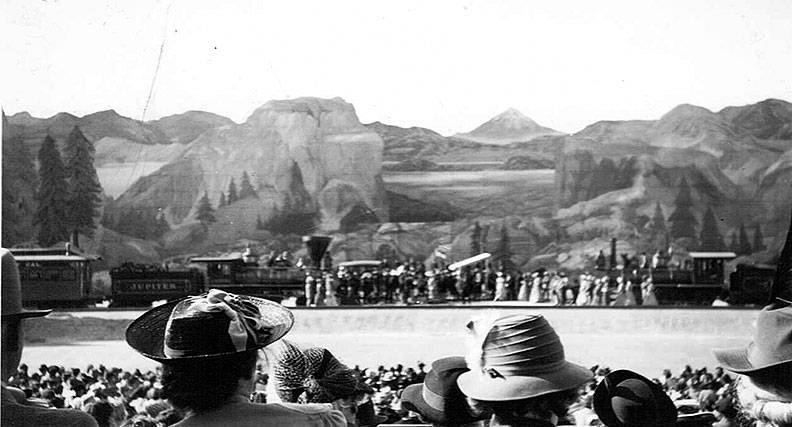