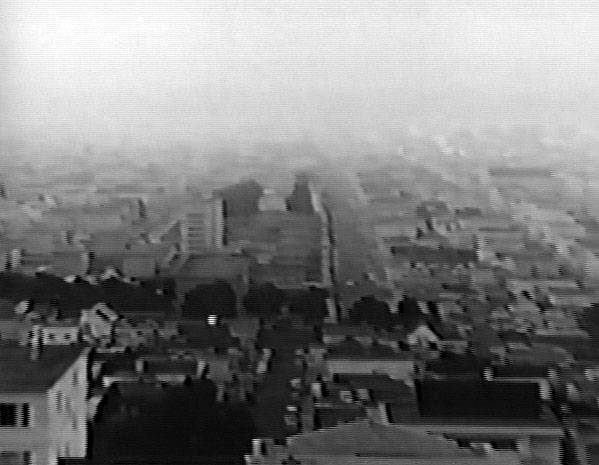 They called themselves the 26th Street Boys but they could easily have called themselves the Army Street Project Boys because many lived there and they and others congregated on the 26th and Folsom corner of the projects. The 26th St. Boys that come to mind are; the Hissner Brothers, of Nicaraguan descent, Charley and two others; Rafael Betancourt and his brother Victor, Johnny Rodriquez; Jose Sandoval; Eta and his sister Massa; Armando; Maribel; Frank Gonzalez and his sister, Mary; Lucy and Gloria; Frankie Perez and his sister Flora;Robert Dwight; Peaches and his close friend Andy Zaragoza, who looked whit and Jimmy Gonzales, who also looked white; there were many more. These kids were from the rough side of town, in the Mission, that would be from the projects—the Army St. housing projects in particular. Valencia Gardens were the other housing projects in the Mission and some of the street kids or lumpen came from there. At first, when I became acquainted with this crowd this was mostly a “hangout” of kids as time marched on, and as we got older, the activities went into other directions, at least of what I saw—drugs and dealing became prominent and the means to secure them dealing, burglary, car break ins and other things. These activities had unintended consequences like addiction, jail, prisons, sickness and death.

Rafael Betancourt, may he rest in peace, went to Mission High when I attended. The 26th Street Boys had such strong bonds among themselves to the point that when we were having a disturbance-turned-student-strike at Mission High School. Rafael was put in a police squad car when the 26th St. Boys saw this they marched on the squad car when the pigs saw them coming they got out uncuffed him and sped off.

As political consciousness arose in the mission, some of these youths formed E.M.U.N.Y.O. (East Mission United Youth Organization). They began being organized as a result of and to combat police harassment, after the 1969 SF State College Strike the striking Latino college students returned to the community following the political axiom that social change would not be achieved in the colleges but in the community. Later on left Marxist activists moved on to the axiom that the working class would be the leading class in social change. Reformist elements remained in the community attempting in vain to bring social change or reform by social service agencies. The Marxist direction also came to naught. Both ideas remain active but at a low level.

Police harassment, was addressed by community patrols that would follow the pigs and witnessing police stops. Because of these efforts, the Real Alternatives Program (R.A.P.) was founded. The participants of RAP were organized into EMUNYO mostly by Jimmy Queen. One of the officers was Fili, a Samoan youth. Three of the leading elements were Fili, Robert Dwight and Jimmy Gonzales.

EMUNYO took the lead in demanding jobs for Mission District youth at Sears located on Mission at Army St. (now Cesar Chavez St) and at the U.S.E. dime store on Mission between 21st and 22nd Sts. It was a great victory for Mission youth and for EMUNYO in particular. In another vein, EMUNYO youth participated in the Mission Coalition Organization (MCO) and at Mission Media Arts, a media collaborative led by Ray Rios, Ray Balberan and other Mission youths. All these activities are evidence of the hotbed of activism the Mission was during this time, the youth were on the move. 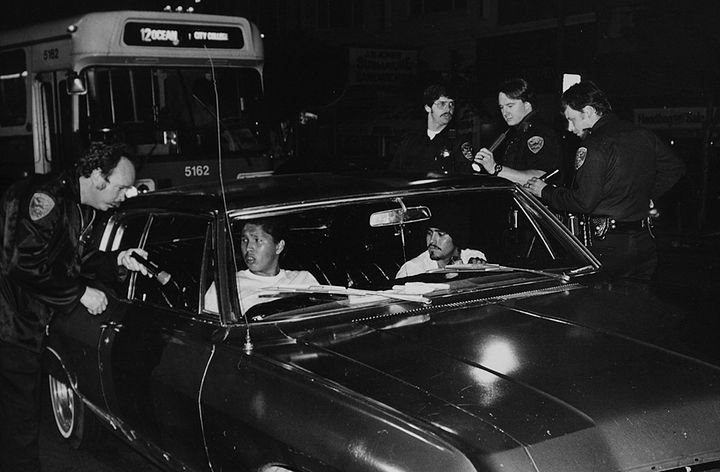