by Rob Waters and Wade Hudson, excerpted from "The Tenderloin: What Makes a Neighborhood?" in Reclaiming San Francisco: History Politics and Culture, City Lights Books 1998 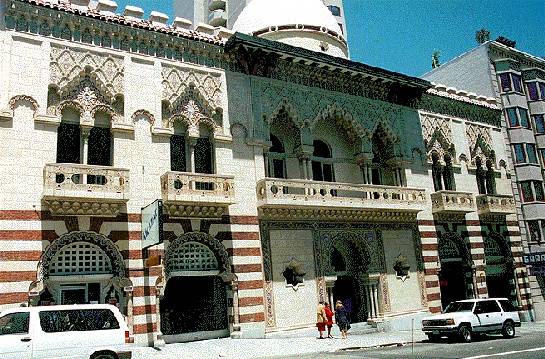 Islam Temple, 650 Geary Street between Jones and Leavenworth. This amazing edifice is modeled after the Alhambra of Granada, Spain. 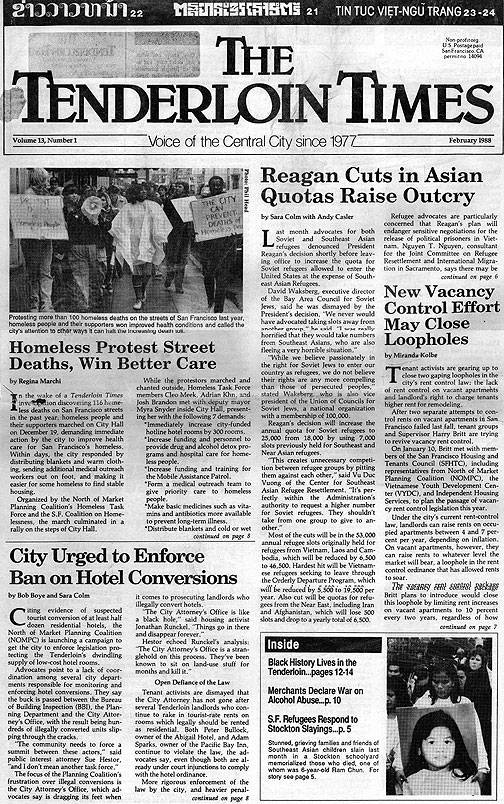