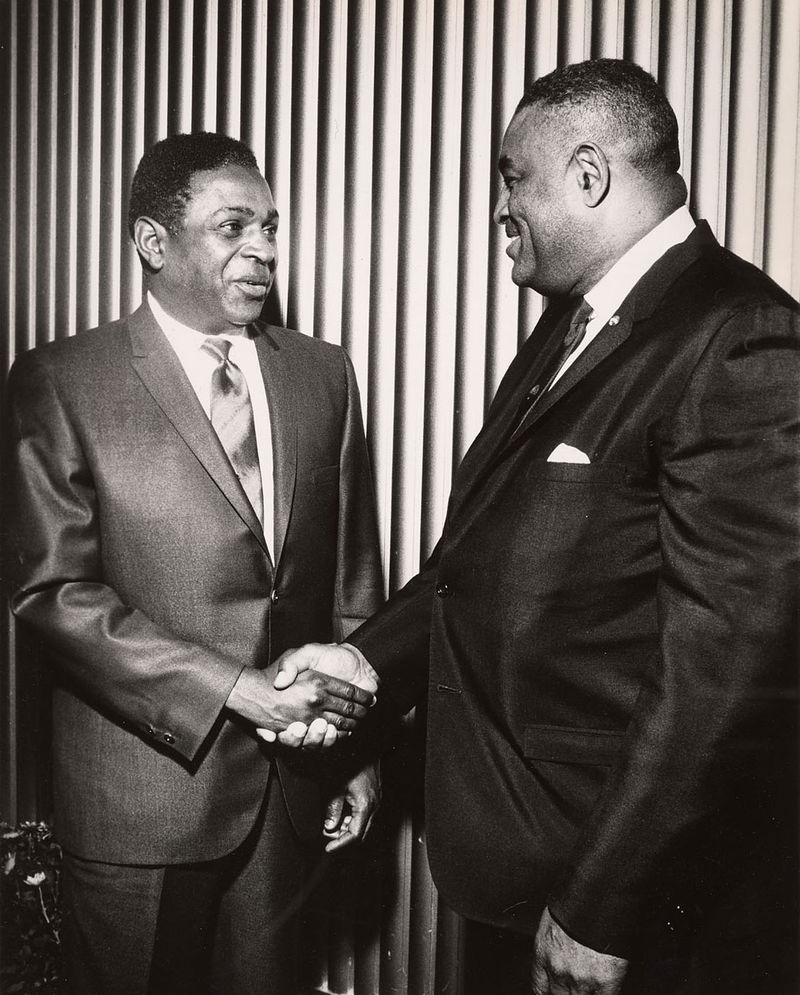 I remember Terry Francois very well. He turned out to be a very conservative person. Terry thought he since he was a lawyer he should be the black leader here in San Francisco. He was always envious of Carlton Goodlet because Carlton--you know doctors make money way before lawyers do. He tried to work closely with Carlton for a while, and he was very ambitious to be the black leader here. He worked very well with the NAACP even when Goodlet was president. He wanted to be president, and Goodlet would much rather have him be it because he was a lawyer. So eventually he became president, and he thought any deals made downtown, he had to be in on it. And of course a lot of things happened between other blacks downtown that Terry didn't know anything about and he always resented it. Then we found out he wasn't the liberal person we thought he was either. So there was a split between he and Goodlet and myself. We still worked with the NAACP, but not with Terry as a person. When Burbridge became president of the NAACP Terry thought he was going to tell Burbridge how to run the office. Terry thought if any appointment came up for a judicial post here in San Francisco it should be him.

Well the paper wasn't making a lot of money in those early years, and Pat Brown gave me a job in the District Attorney's office. I was the first black to be hired on the payroll of the San Francisco District Attorney. Terry at that time was hoping to get a judgeship. So Joe Kennedy had been appointed a deputy public defender by Eddie Mancuso and I heard Judge Underwood and other judges down there that Joe would make a nice judge wouldn't he. I came back here and told Goodlet I said "If anybody gets an appointment as a black judge here in San Francisco it's going to be Joe Kennedy." So Goodlet said "Why?" And I told him, "Well everybody downtown likes him, the judges like him down there." So Goodlet says, "Well, they can't come in here to the black community and tell us who's going to be appointed a judge." Well, I said, "remember, I told you." And it happened. Terry stopped speaking to Joe Kennedy, and never spoke to him again. And everybody liked Joe down there. He was a good judge. And Joe always said, had it not been for us at the Sun-Reporter, he would not have got that appointment. We thought he would be a good choice, because he was doing a good job as a public defender. We never did criticize Terry in the paper, understand that, we just didn't like his style, that's all.

We could have stopped [Francois's appointment to the Board of Supervisors]. The paper could have, cause Jack Shelley was much closer to us than he was to Terry. Terry did some things out here, if we had put them in the paper I don't think he would have ever got that appointment. But we ignored it. And we were sorry afterwards that he got the appointment, because Terry to me was a bust as a supervisor down there. I never did know which side was he was going to come out at any time. I just thought [his appointment as supervisor] was a big mistake made, but I kept it to myself. 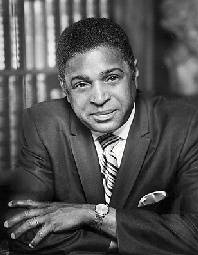 Terry Francois, who as supervisor in 1964 cast the decisive vote against the Panhandle/Golden Gate Park Freeway.