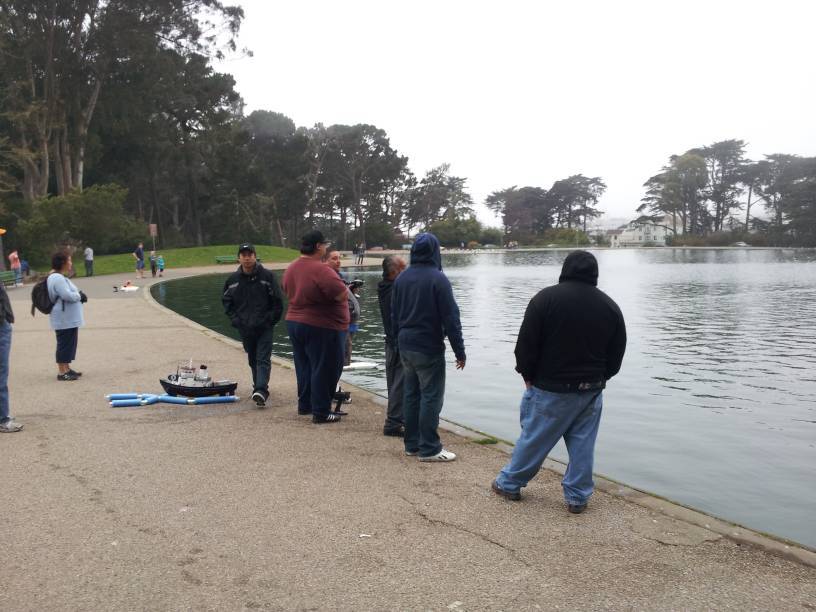 Spreckels Lake is located in Golden Gate Park just east of the Bison field. Spreckels Lake is a great place for a walk and has a lot of interesting sights. The lake is most known for its large model boat enthusiasts who give quite the show with their super fast model powerboats. Many spectators stop and are amazed by the speed and control of these small boats. There you can see families, joggers, dog walkers, and all kinds of people enjoying the lake. The model boat enthusiasts love to spend their time testing out their new boats and the crowd loves to see these boats go head to head in a race.

Spreckels Lake was first created in 1904. The lake was created for the purpose of easing the conflict between the model boaters and the fly casters. They were having a dispute over the area that they were using back in Stow Lake. So they created Spreckels Lake for the Model Yacht Club (founded in 1898). This lake is different from most lakes as the vertical edges make it easier for the boaters to embark and disembark their model boats. There is also a ramp to make it easier for wildlife to exit the lake. For over a century people continue to enjoy the show the boaters put on for us. 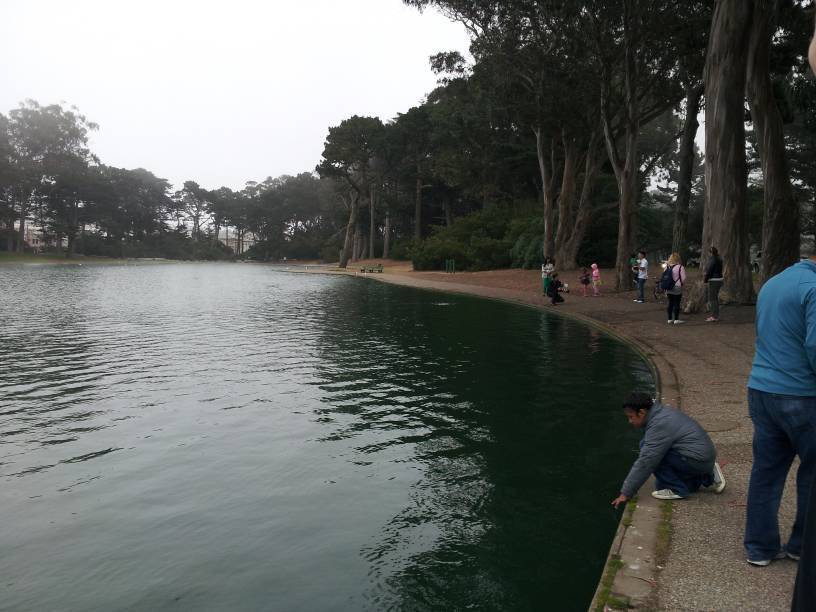