Sargent Johnson and His Milieu 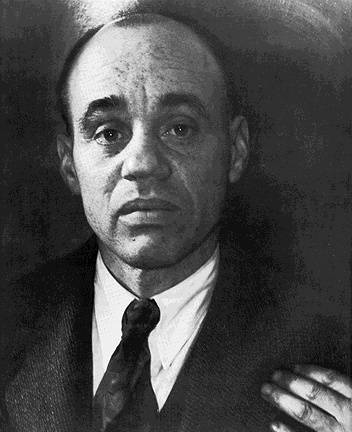 Sargent Johnson's successful career benefitted from his close association with two well-known Bay Area sculptors, Beniamino Bufano and Ralph Stackpole. Johnson came to San Francisco in 1915 specifically to pursue his career as an artist. He studied drawing and painting at the avant-garde A.W. Best School of Art. Even though his interest in sculpturing can be traced to his earlier experience of observing his aunt, May Howard Jackson, as she modeled clay, he was thirty two years old when he began studying at the California School of Fine Arts. There he worked for two years with Stackpole and for several years with Bufano. Even as a student he won awards for his sculptures of Elizabeth Gee (a Chinese neighbor's child) and of Pearl (his daughter) and by the mid-thirties he was at par with his teachers, co-exhibiting and serving on juries with them. Some of Johnson's sculptures were included in Stackpole's Court of Pacifica at the Golden Gate International Exposition in 1938. In 1940 he was selected by officials at the Works Progress Administration Federal Art Project (WPA) to replace Bufano, who had been fired from a project at George Washington High. The fact that this much publicized scandal was never viewed by the press, or anyone directly involved, in racial terms is a sure sign that Johnson had fully arrived in San Francisco's art community. In addition to training him to work in various media, as WPA artists, Johnson's teachers also communicated a multicultural orientation that would have a lasting influence on his art.

Johnson's selection to replace Bufano was not the only indication of his peer recognition. He was elected in 1932 to the San Francisco Art Association, and two years later he was appointed a member of the council. In 1936 he was hired by the WPA as a senior sculptor, advancing almost immediately to the position of unit supervisor. Working from his shop at Fifteenth and Shotwell, Johnson began producing large scale public art. His first public art project was a twenty-two foot long organ screen for the California School for the Blind in Berkeley. This screen was carved in redwood with a center panel that featured African-American singers whose faces resembled some of his earlier masks. Johnson is known to have produced at least four other works for the WPA, including a two part work comprised of a 30 feet long, 14 feet high greenish-gray slate facade titled, Sea Forms, that was placed over the main entrance to the Maritime Museum on Polk Street and a 125 feet long, 14 feet high glazed tile of green and white abstract patterns resembling sea forms that covered the stair wells to the promenade deck. 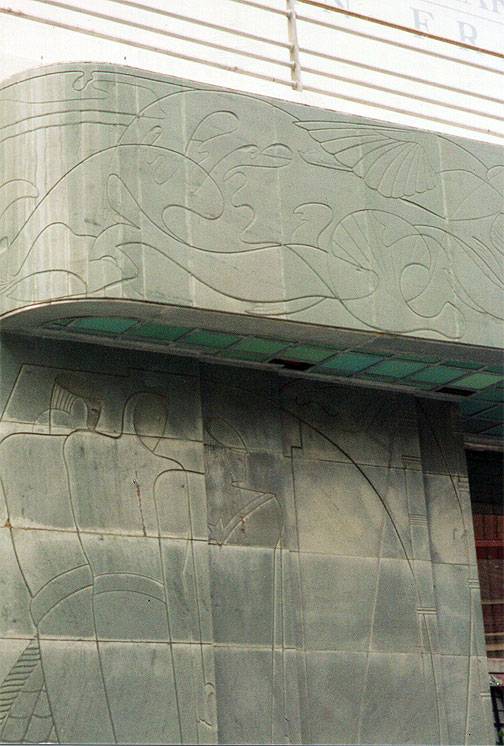 His group of animals of cast terrazzo (a camel, burro, grasshopper, duck, hippopotamus and elephant), each approximately 26 inches long, 24 inches high and 12 inches wide, and variously colored coral, green and gray, were placed in the Child Care Center Playground of the Sunnydale Housing Project. Ten years later he was commissioned by the architect, Albert Williams, to create an abstract pattern incorporating pots and pans with fired enamel on iron 14 feet wide and 28 feet long. This facade was designed to be placed over the entrance of the Dohrman's building located on Geary Street in Union Square. What is important to notice in connection with Johnson's work for the WPA is that his large scale public art projects required him to collaborate with other bay area artists in both the public and private sector, and, in some cases, supervise their work.