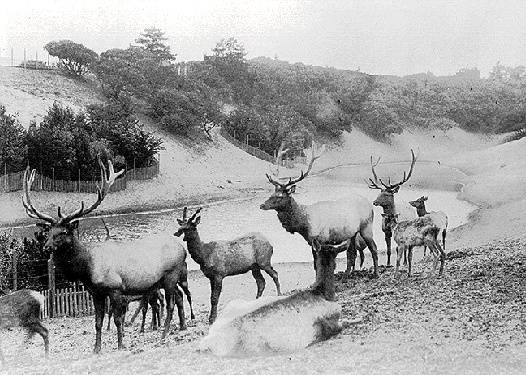 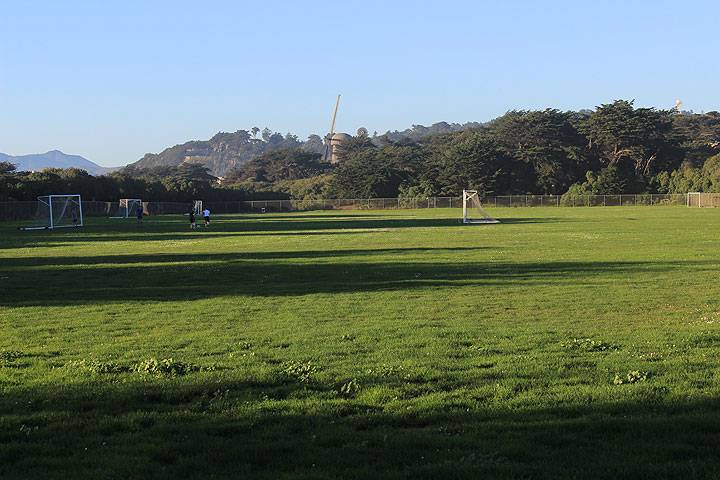 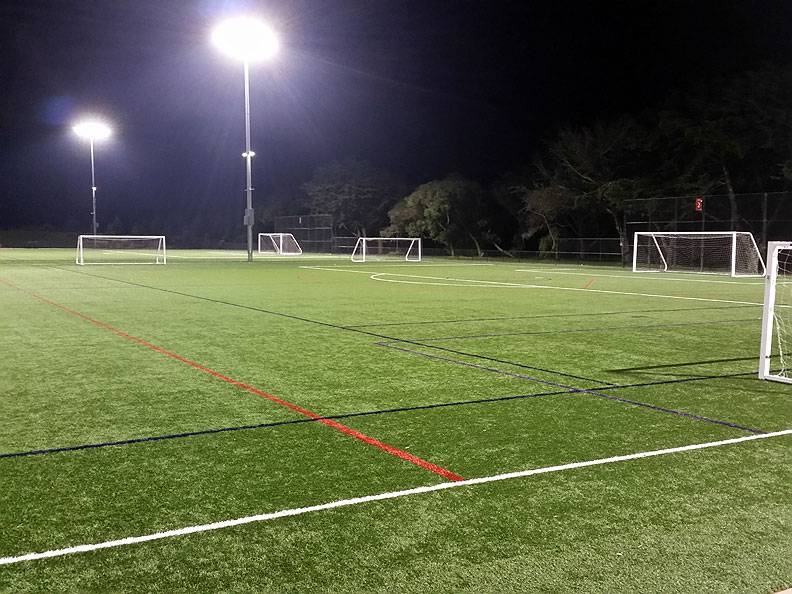 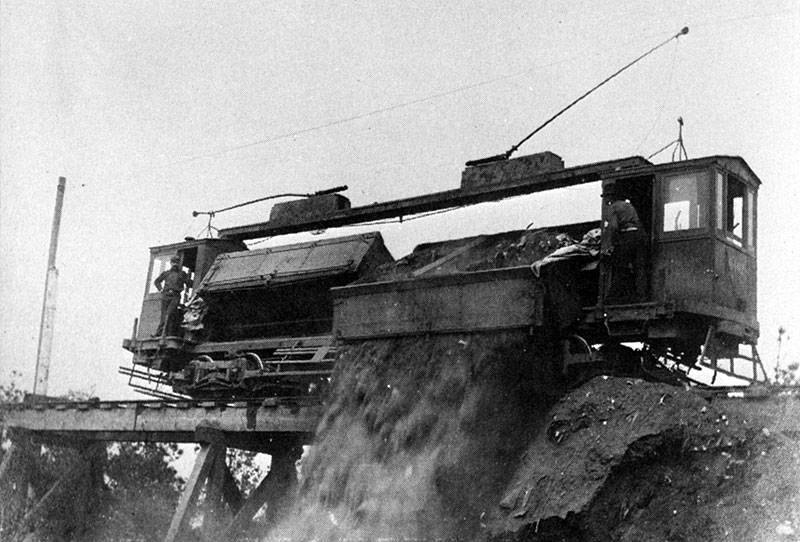 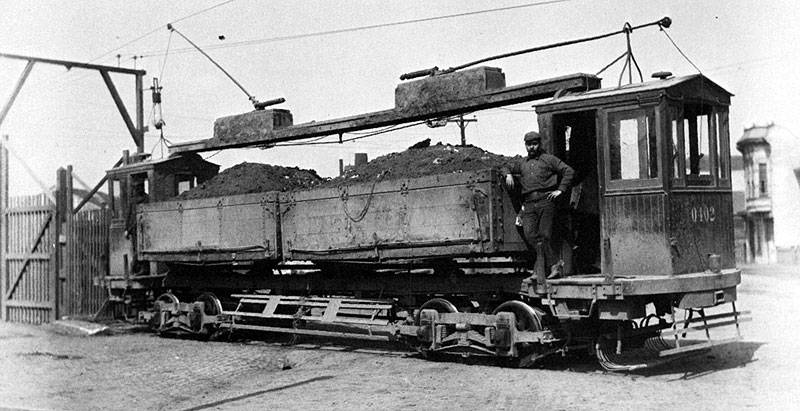 In 1873 the Park Commission passed an ordinance prohibiting heavy wagons on park roads unless they had tires at least five inches wide. Street Department wagons were then turned away at the gates. In retaliation, the Street Department refused to let the park commissioners have any of the street sweepings, including horse manure, to fertilize the park. Not until the mid-1890s was this high-level dispute settled; after that, street railways were used to haul horse droppings and other sweepings to the park. Before that, the sweepings had been dumped into the Bay rather than used to improve the city park. (p. 17, Clary, Part 1 The Making of Golden Gate Park) 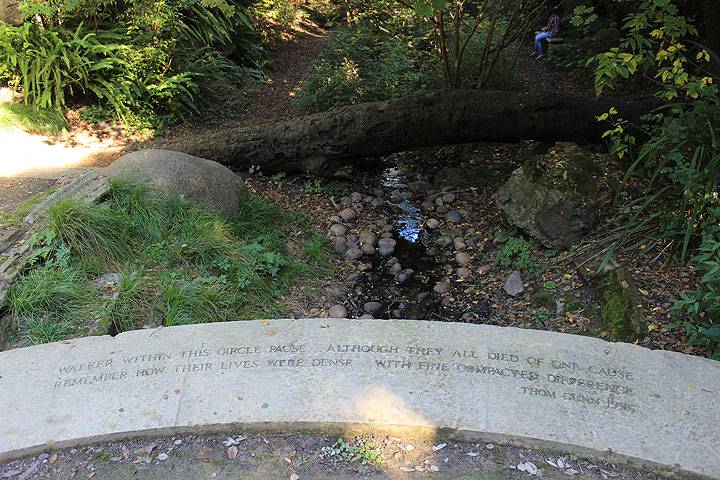 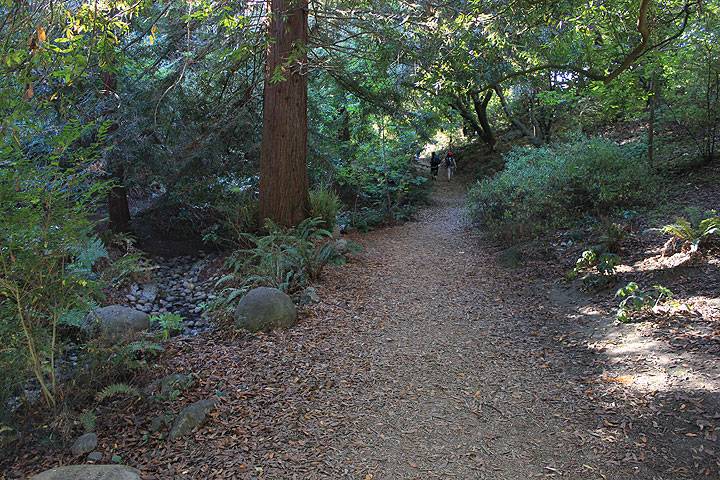 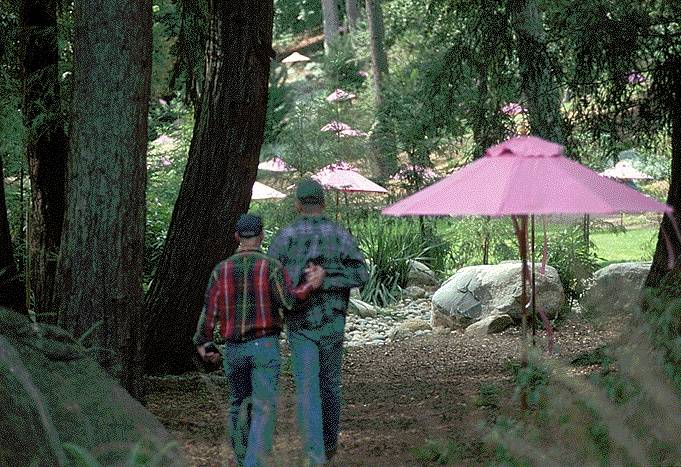