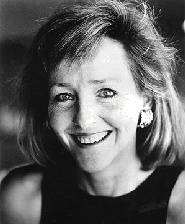 Enrique Jorda was the conductor of the San Francisco Symphony from 1954 to 1963. He made a point of presenting local composers, and made efforts to expand the audience for classical music, for instance by putting on shows in the city jail. He also worked to expand the limits of what was accepted as "classical" music, for instance by staging a concert with jazz pianist Dave Brubeck.

He was born in San Sebastian, Spain on March 24, 1911 and began to study music when he was five years old. He was studying in Paris when Franco came to power, and he refused to return to his native country until the Nazi occupation forced him to flee in 1940. He became the director of the Madrid symphony from 1940-45. After World War II he moved to Cape Town, South Africa to lead their symphony (from 1948-1954), but disagreements with the policy of apartheid led him to leave after six years. Said his wife Audrey, "He was very outspoken and insisted everyone be allowed to attend his concerts."

He was the target of fierce criticism by local music critics, and after guest conductor George Szell of the Cleveland Symphony cut short a visit saying the the San Francisco Symphony was "the worst example of orchestra deterioration I have seen in fifty years of conducting," Jorda was forced to leave San Francisco.

He eventually settled in Brussels where he was director of the Antwerp Philharmonic. He died in Brussels on March 18, 1996, of complications from a blood transfusion.

1973--Recordings made for Deutsche Grammophon and Phillips labels 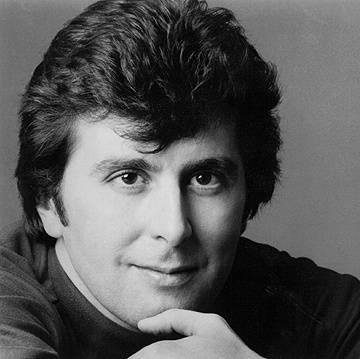