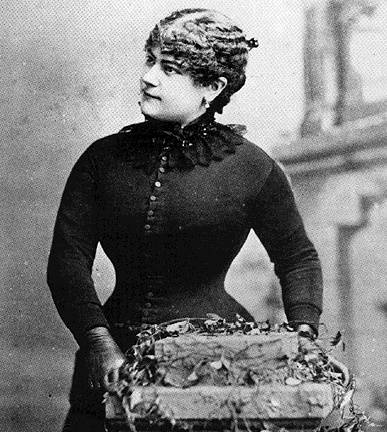 In 1909, 20 prominent San Francisco citizens formed the Musical Association of San Francisco to create a permanent symphony orchestra (and to build a great opera house near Market and Van Ness.) Incorporated a year later, the group raised the necessary funds and on December 8, 1911, at the Cort Theater under the baton of Henry Hadley, the San Francisco Symphony made its debut.

The performance was held at 3:15 pm because the musicians were occupied at cafes and music halls in the evening. Only the first violins and a few first chairs were paid.

Later that season, Luisa Tetrazzini gave a benefit concert with the symphony to raise money to buy the music library of the Pittsburgh Symphony, which had ceased performing. The concert raised $1,025 of the needed $4,000, and the balance was made up by a generous donor.

Leonora Wood Armsby became managing director of the musical association in 1935, engaging Pierre Monteux as the symphony's new conductor. The Monteux years (1935-1952) were critical ones in the development of the orchestra as we know it today. Many of Monteux's performances with the San Francisco Symphony may be heard on the Standard Hour Collection, also housed at PALM.

Armsby remained a part of the symphony for many years, serving as managing director and president until 1953.