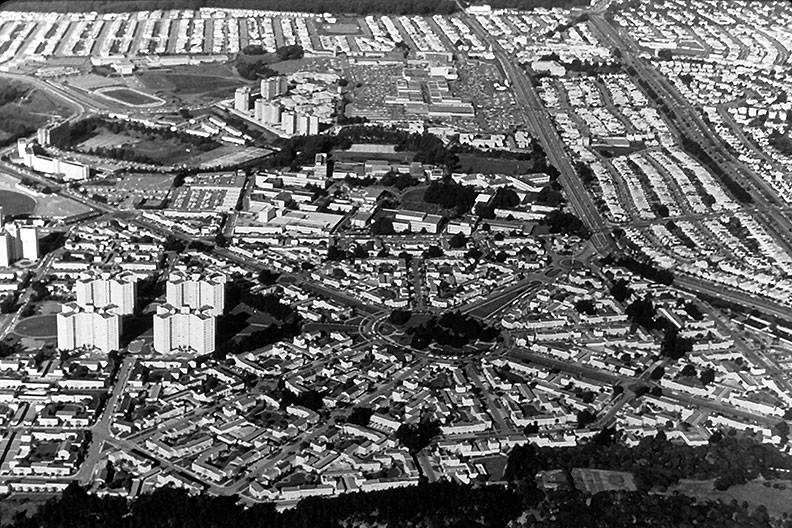 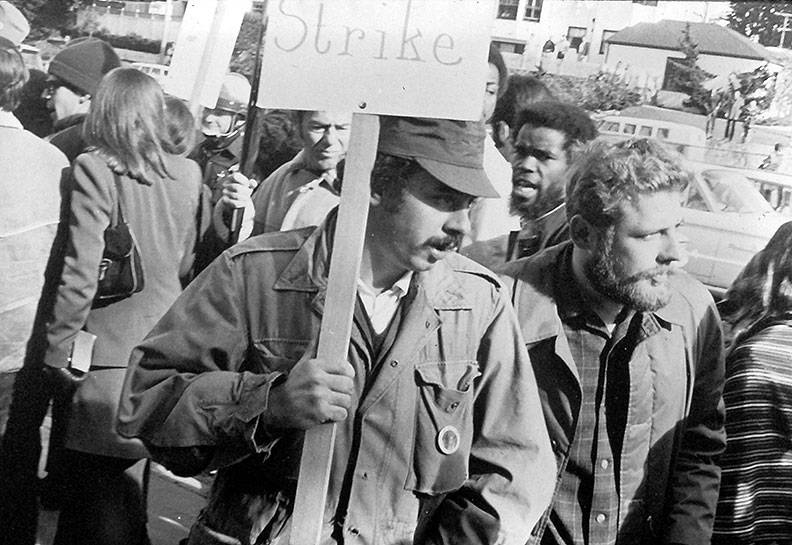 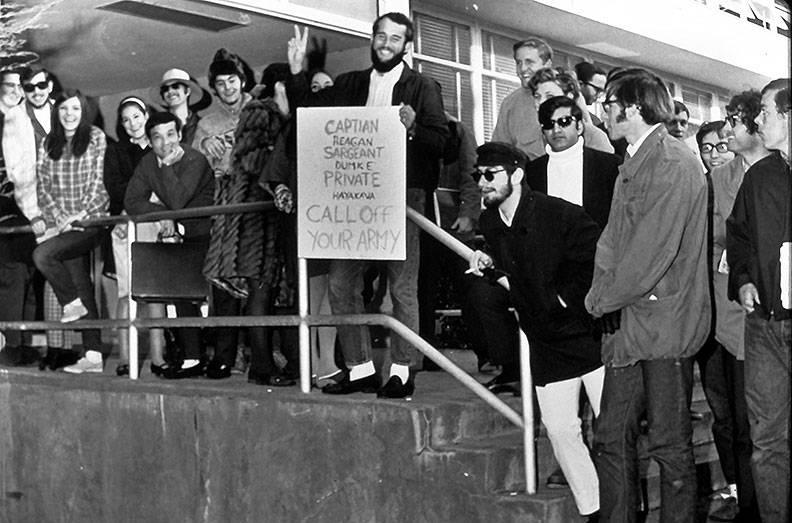 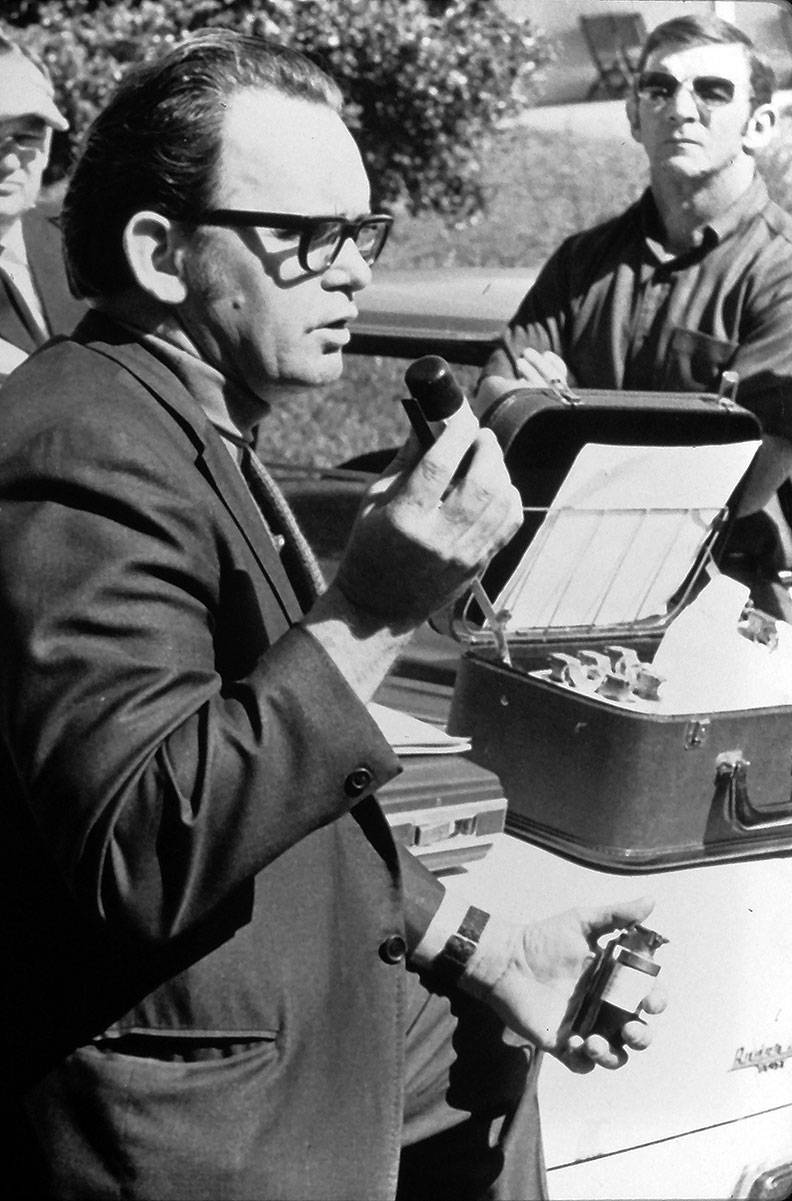 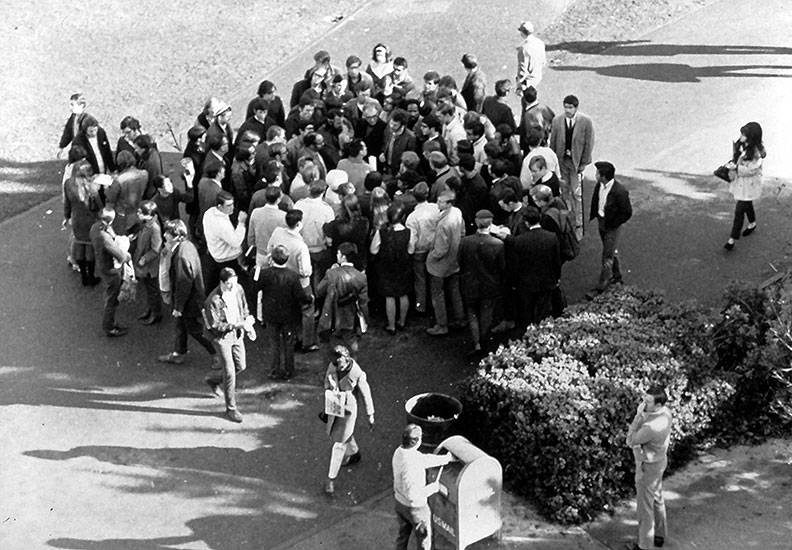 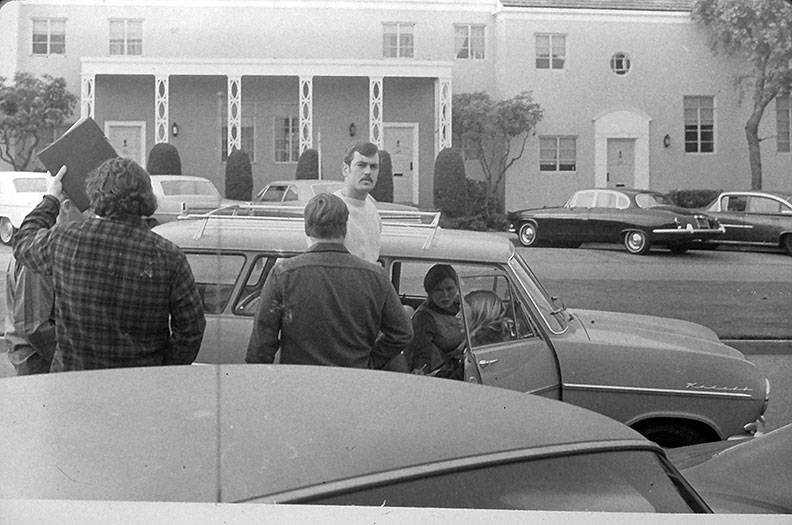 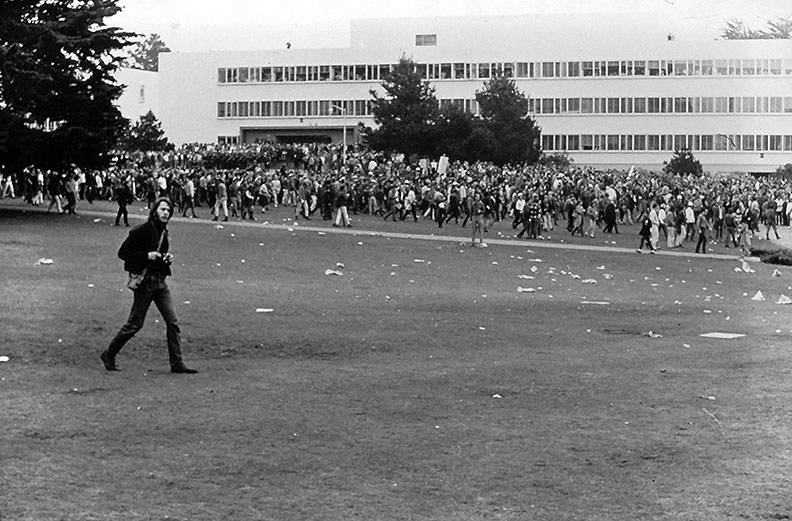 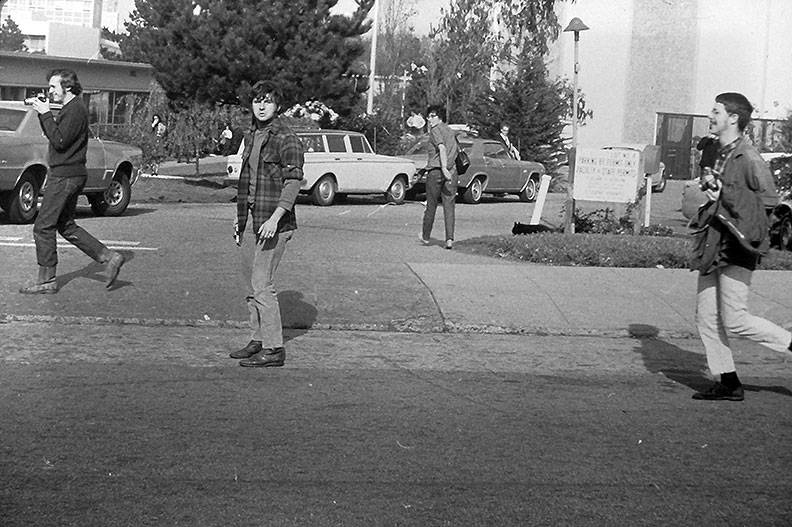 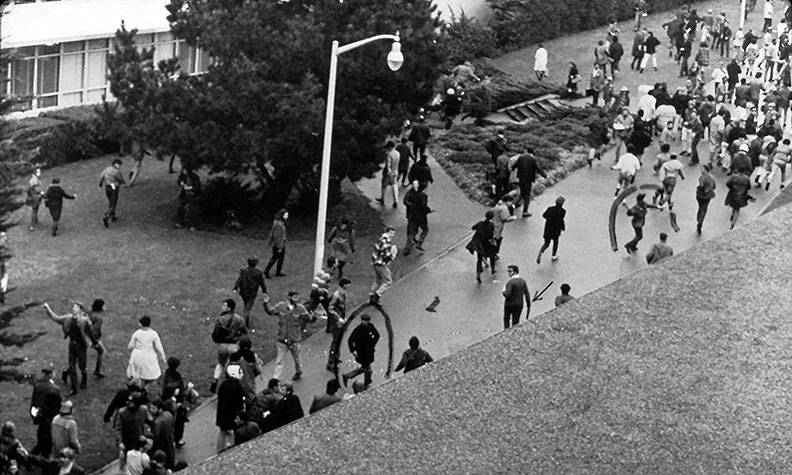 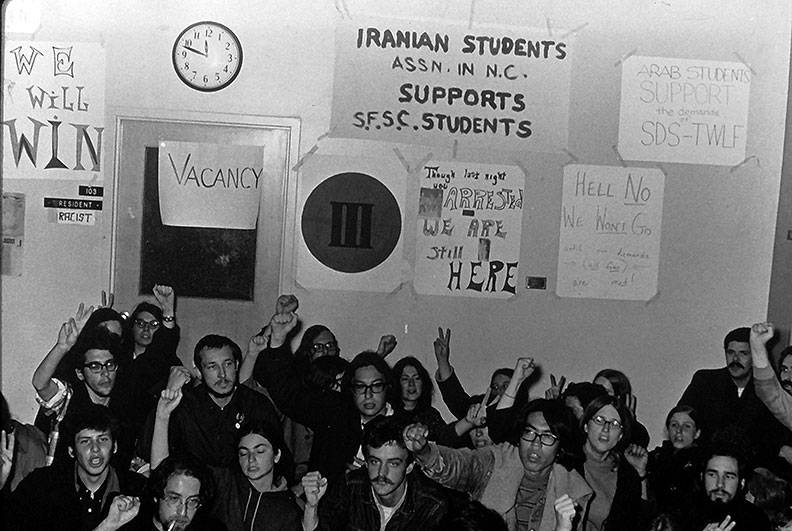 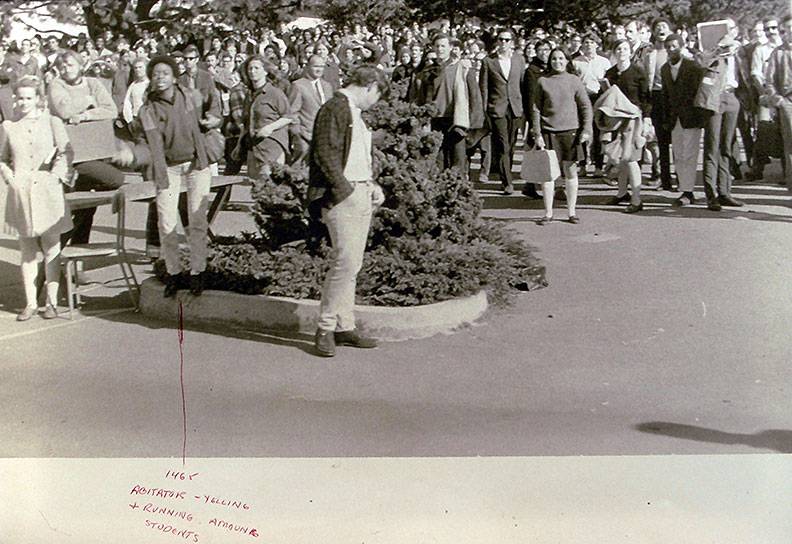 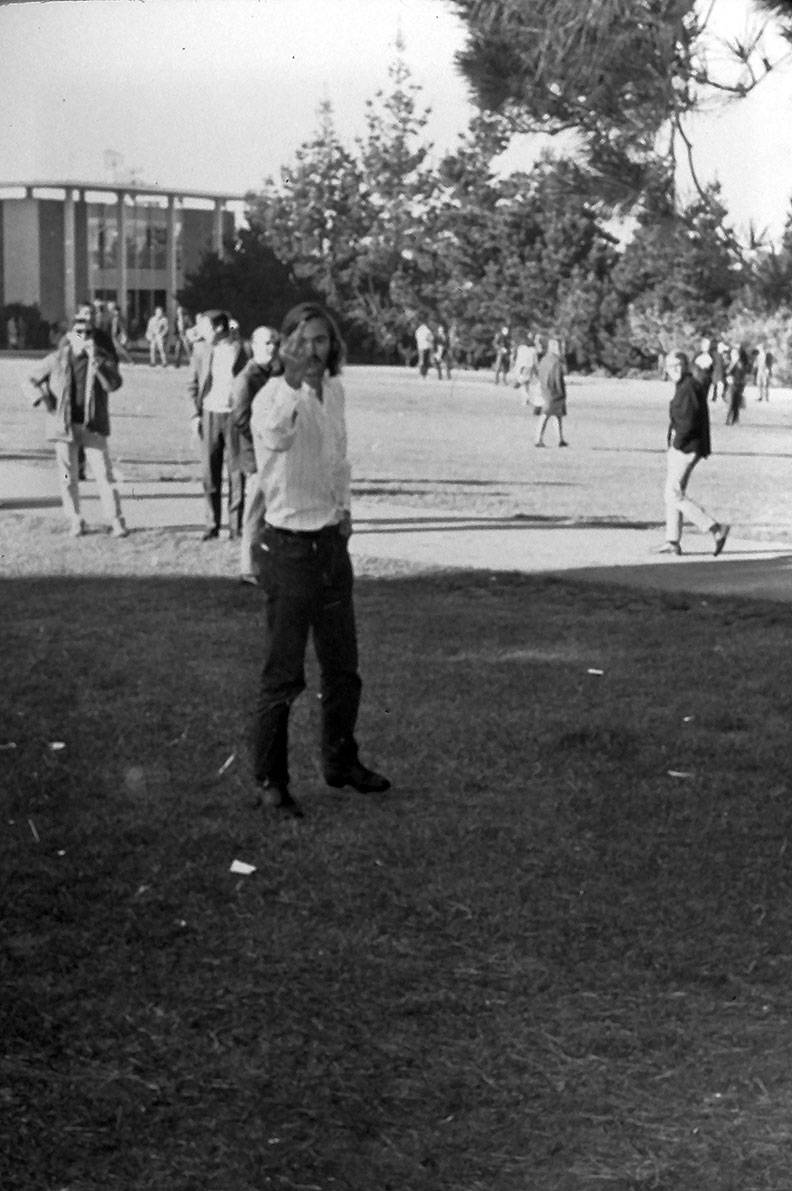 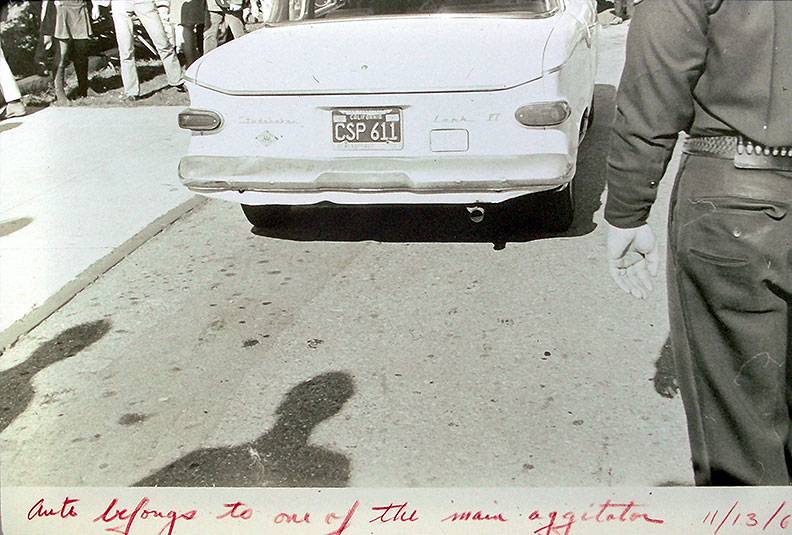 A 20-minute film by California Newsreel on the SF State Strike. The soundtrack is fully out of sync with the visuals, but the images are compelling.