On Nov. 21, Mayor Ed Lee will preside over the ribbon cutting of a new, seismically sound San Francisco hospital. Facebook’s Mark Zuckerberg donated $79 million and it was announced the new building would be named for Zuckerberg and his spouse, Dr. Priscilla Chan. Hospital staff were surprised by this and not all welcomed the name change. 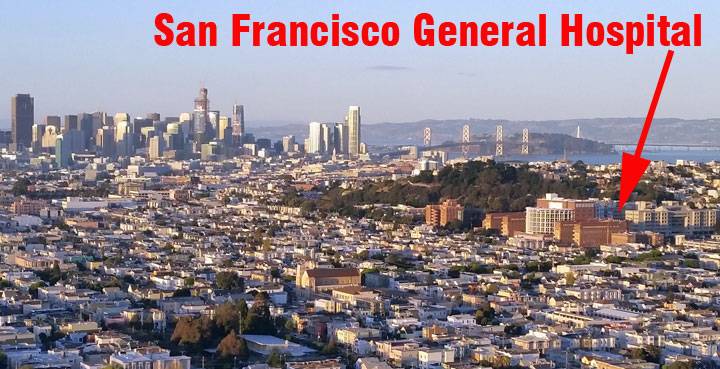 The residents of San Francisco should be allowed to offer their opinion of any possible name change. Not only because it is a public institution, but because San Francisco voters approved a $887 million bond measure for the new hospital in 2008. This is being funded by property taxes, and tenants are also paying for this. Because of the recession, 2008 would not seem like an opportune time to ask residents for money. Nonetheless, more than 83 percent of the electorate voted for the rebuild.

To name a safety net hospital for one of the richest people on the planet seems more than a little tone deaf. A stock surge last year increased Zuckerberg’s wealth $1.6 billion in one day. If he worked a 12-hour day, like much of San Francisco General Hospital’s nursing staff, he would earn about $133 million an hour. In other words, Zuckerberg’s donation of $79 million was the equivalent of less than an hour’s wages. At the end of October, Zuckerberg’s net worth was $45.3 billion.

There are buildings named for celebrity philanthropists in older buildings of San Francisco General. The actor Rosalind Russell suffered from rheumatoid arthritis, and her donation supports research. Mary Martin, who played Peter Pan, was treated for severe injuries at San Francisco General and raised money in a benefit concert. The trauma center was named for Martin, though her name is not over the Emergency Department entrance.

Zuckerberg’s Facebook has contributed to unethical research that may have negatively affected population mental health. As part of a study published in the Proceedings of the National Academy of Science, Facebook randomly selected thousands of people to receive “negative” content on their feed to see if there was an effect on the content subsequently shared by those individuals. This was done without the knowledge or consent of the research subjects. It is unknown if there was any emotional or physical harm, but it is plausible that some of the unwitting participants were negatively affected. If this study was proposed to the hospital’s ethical review board, it would be questioned as possibly unethical as informed consent should always be sought, and research participants should always have the opportunity to opt out of interventions.

San Francisco General is the site of valuable research with global impact. To change its name in honor of Facebook’s founder could damage the hospital’s reputation.

Facebook is also accused of violating the privacy of users with their “real names policy.” Though Facebook claimed this is done against online stalkers, it has had the effect of endangering the lives of sex workers, people attempting to free themselves from abusive relationships, transgender people creating new identities and indigenous people, among others. Ironically, many are part of the the vulnerable population served by public health.

City residents and employee unions worked together in 2008 to fund the new hospital. The next time The City goes to the voters, there is a risk that voters will suggest a deep-pocketed donor be found to foot the bill instead. As a public, tax-payer supported institution, there should be public involvement and input before a name change is proposed.

For the communities served by the dedicated public health staff, its “real name” will always be San Francisco General Hospital.

Sasha Cuttler is a nurse at San Francisco General Hospital and an activist with Service Employees International Union Local 1021 and representative to the Nurse Alliance of California. 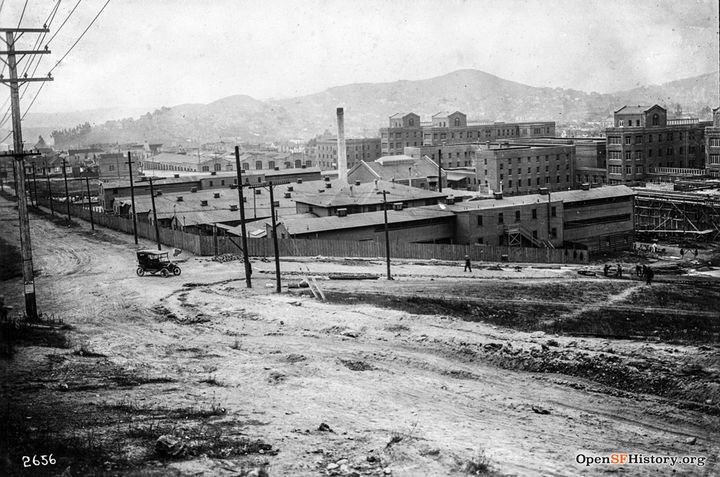 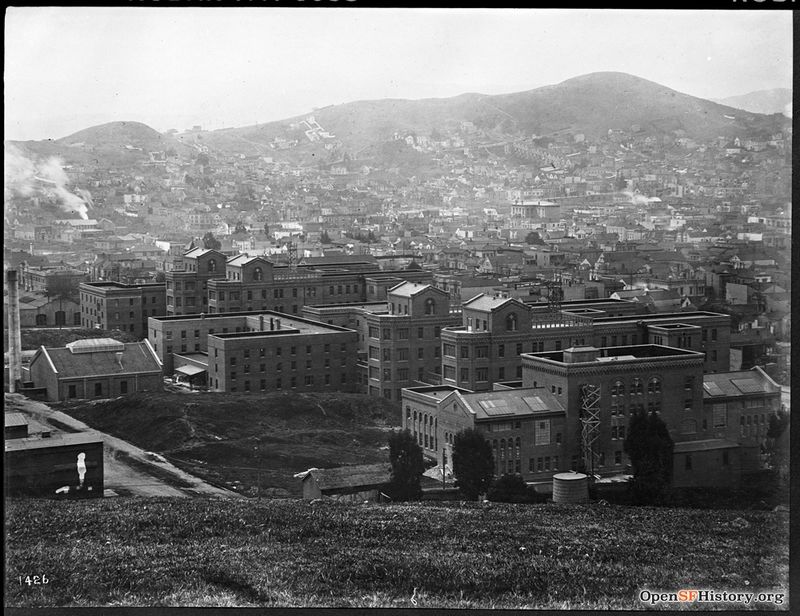 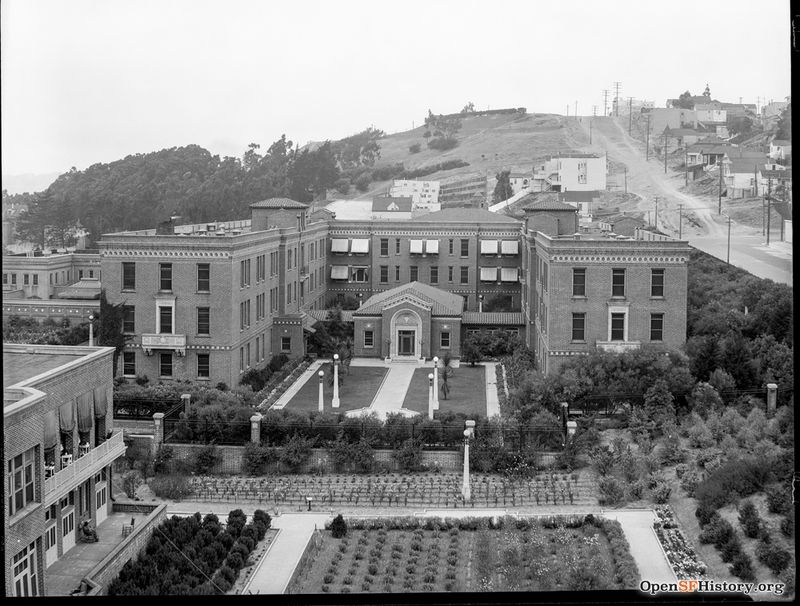