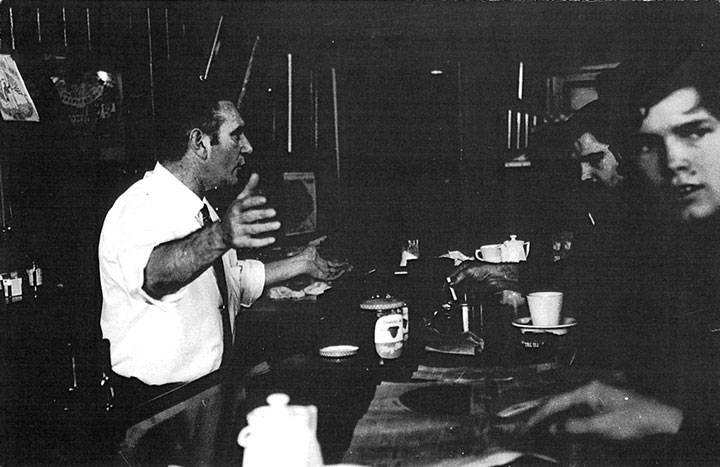 Peter was a good Catholic boy who got caught in San Francisco's Summer of Love movement. From what I heard he learned to smoke pot and probably even dropped a few tabs of acid. By 1970 he and his wife had separated and his life was falling apart. It didn't take long before the bar's crowd got rough and a biker gang dominated the clientele. As the story goes one day there was a hell of a fist fight and one of the toughs was tossed through a plate glass window. After that the police began making regular stops and Peter sold out to Doyle in 1971.

Doyle had a wild youth in L.A. resulting in time behind bars, a fact of which he is not proud. By the time we knew him he was established locally in neighborhood real estate and was becoming involved with the Bernal Heights Association. My recollection is he was well-known and admired by everyone in the BHA, though Doyle thinks I'm exaggerating. For sure some of his former tenants would disagree and he wants to be sure I'm clear on that point. When the association sponsored the hilltop park-naming party in 1973 Doyle generously opened the Ribeltad for its gathering. He also let photographer Mark Green run the Nanny Goat Hill Gallery rent-free in a tiny one room building behind the the bar (3205 Folsom Street). Doyle sold out in 1974. 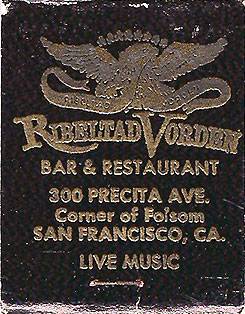