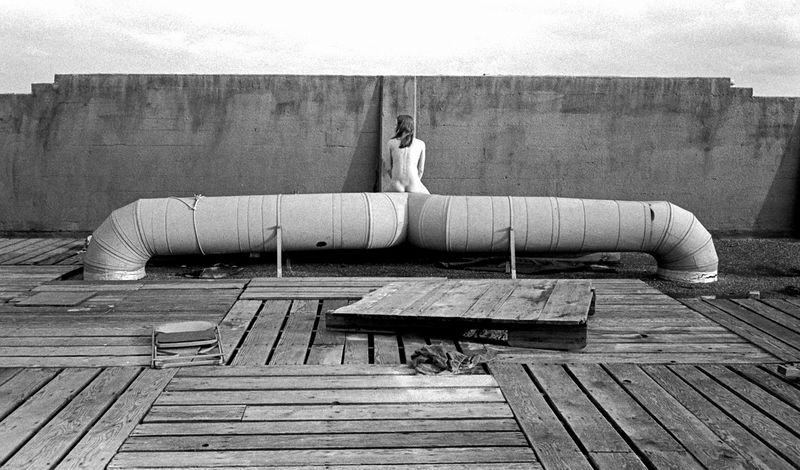 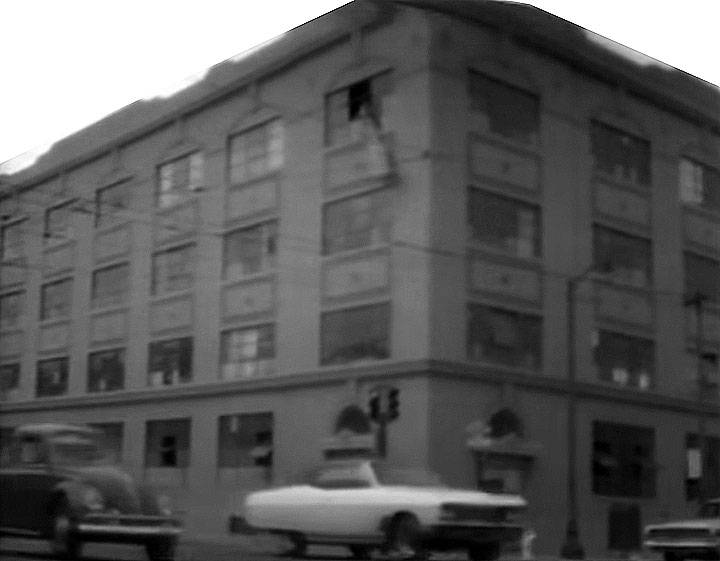 Project One was an intentional community of place, sometimes described as a technological commune, in San Francisco, California, U.S. Located in an abandoned candy factory warehouse, the community lasted from 1971 to 1980 and was the first "warehouse community" in San Francisco. Project One was an important part of the counterculture of the 1960s and 1970s and housed dozens of artisans, sculptors, filmmakers, and technology organizations. The community had no formal organizational structure and was governed by a voluntary weekly meeting of members who made decisions based on a consensus of those present.

Project One was initiated by architect Ralph Scott, a former student of Buckminster Fuller, and it rapidly became an interdisciplinary learning environment. Central to the concept was Symbas Alternative High School and a number of anchoring organizations which, in addition to their individual missions, served as work-study environments for the students. One of these, Resource One, conceived as a people's computer center with a donated XDS-940 mainframe computer, became the first public computerized bulletin board system (bbs) and home to Community Memory Project established in 1973 and created by Efrem Lipkin, Mark Szpakowski, and Lee Felsenstein, who played a central role in the development of the personal computer.

Project One from Ideas In Motion.

An hour-long documentary on Project One, a unique living/working community in a converted five-story warehouse in the South of Market district of San Francisco. This video documents the activities of Optic Nerve and other artists working within the collective space, sharing resources, new technologies, etc. This documentary was shot and edited in 1971-72.

Copyright © 1971. Rights are owned by Optic Nerve. Copyright Holder has given Institution permission to provide access to the digitized work online. Transmission or reproduction of materials protected by copyright beyond that allowed by fair use requires the written permission of the copyright owner. In addition, the reproduction of some materials may be restricted by terms of gift or purchase agreements, donor restrictions, privacy and publicity rights, licensing and trademarks. Works not in the public domain cannot be commercially exploited without permission of the copyright owner. Responsibility for any use rests exclusively with the user. 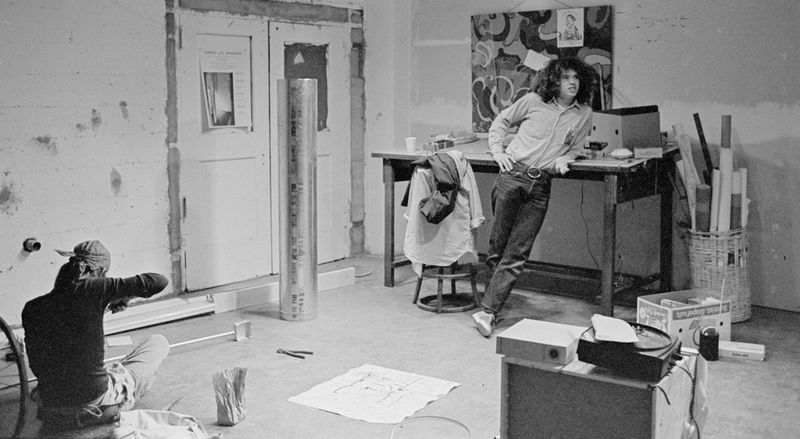 Optic Nerve under construction in Project One warehouse. 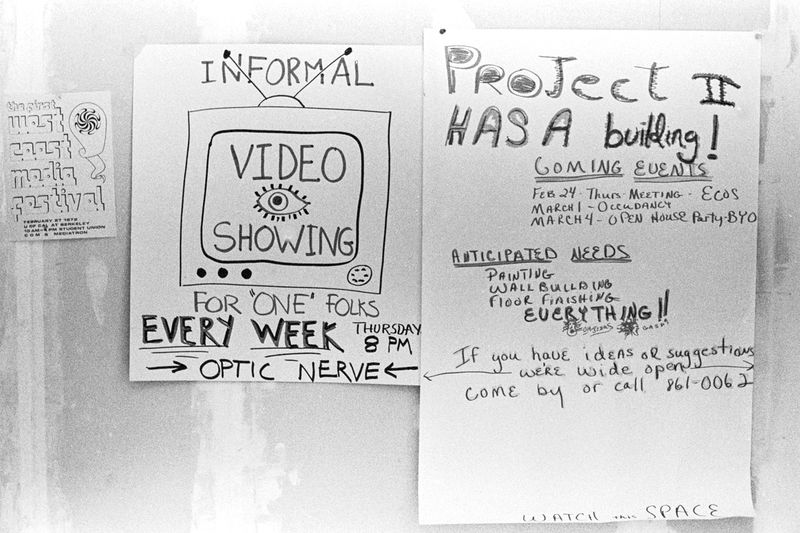 Optic Nerve weekly video screening advertised on the walls of Project One. 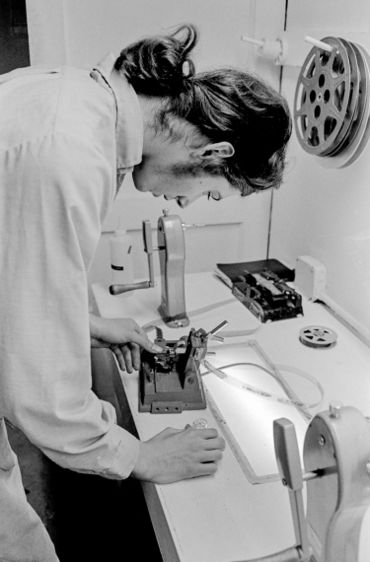 When this abandoned warehouse was first leased in 1970 , all previous internal walls and structures had been removed. It was completely empty except for the structural supporting columns that held the four stories up. There was also a penthouse. The building was constructed with steel reinforced concrete and had a total floor space measuring 84,000 square feet. When it was first occupied, the people who lived and worked there designed and built all the walls, hallways, office and living spaces. As not all had previous skills in construction and remodeling there was a lot of on-the-job training, reflecting a strong do-it-yourself ethic which was common in the counterculture. Since there were a wide variety of skills available within the community it was rarely necessary to hire outside contractors. 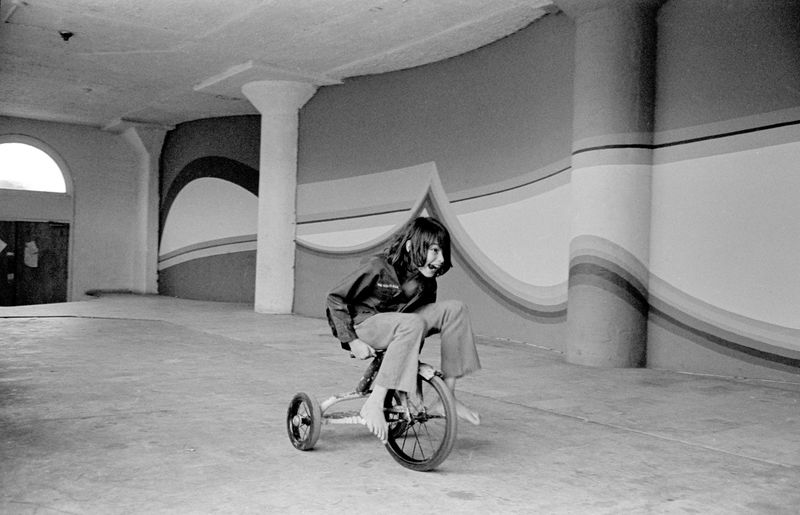 Kids had the run of the place in the early days at Project One. 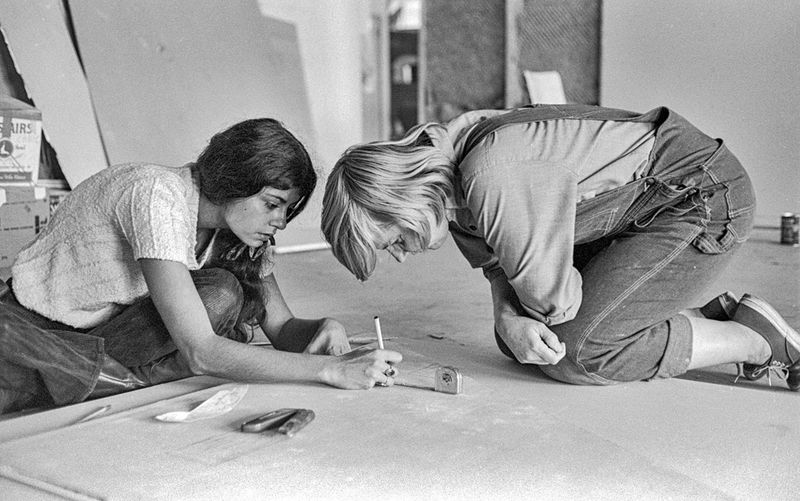 Everyone built walls and made their spaces in the beginning of the Project One experiment. 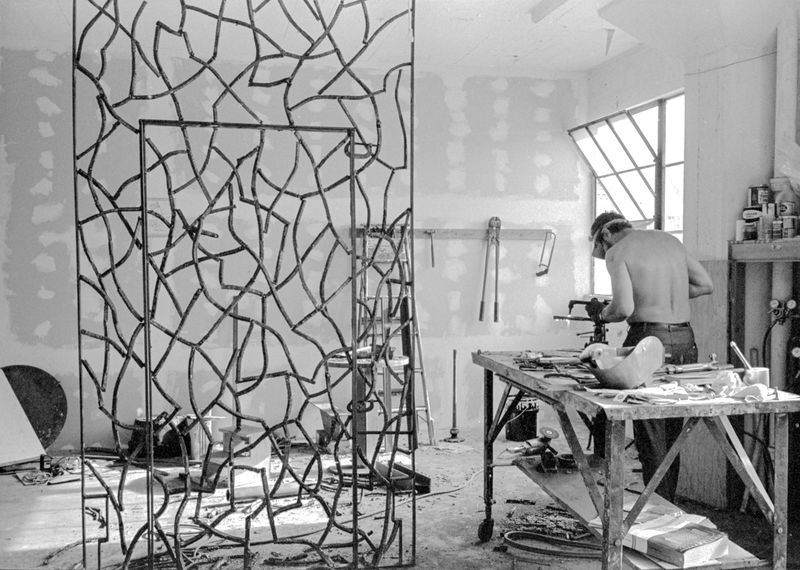 Fred Smith and his metalshop in Project One, early 1970s.