An Overview of the Planet Drum Foundation:

Established in 1973 to explore ways to fit human activities into ongoing ecological realities. Declared a whole-systems approach rather than environmentalist cleanups as an appropriate way to live in-place. (Preserved decentralist, autonomous, nature-oriented, and personally creative tendencies of Sixties and back-to-the-land politics and culture.)

Articulated the concept of bioregions to define places where people live in terms of climate, watersheds, land forms, soils, native plants and animals, other natural characteristics, and appropriate human culture. Reinhabitation, or becoming native to places, is the appropriate way to adapt to bioregions. Published "bundles" on various planetary locales, North Pacific Rim, North America, The Rockies, Hudson Estuary, and on the subjects of Renewable Energy and Bioregions and Eco-Decentralist Design.

Toured with "Reinhabitory Theater" of multispecies stories in 1977 throughout Northern California to inspire bioregional consciousness.

In 1978, published REINHABITING A SEPARATE COUNTRY: A Bioregional Anthology of Northern California to describe the Shasta Bioregion (Northern California). "A pioneer and genre model" according to one critic which many subsequent efforts in other places. Began the Planet Drum Foundation review Raise The Stakes the next year to network with other bioregional groups. 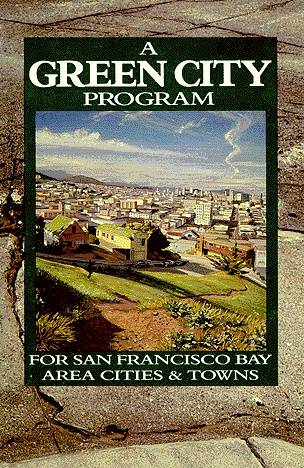 Held benefit in 1986 to fund a series of meetings with Bay Area groups to develop a Green City Program of urban sustainability based on bioregional principles. Published findings as A Green City Program For the San Francisco Bay Area & Beyond in 1989.

In 1991 convened first Shasta Bioregional Gathering in Napa County and co-sponsored subsequent Gatherings in Mt. Shasta, Monterey, Sonoma through 1995. Held annually to bring together activists from throughout the bioregion to discuss successes and problems with special emphasis on the host location.

Undertook planning for a Bioregional Association of North American groups and individuals including Mexico and Canada in 1994. Held founding meeting in San Francisco in July 1996.

Planet Drum Foundation staffers have travelled to organize groups in Europe, Australia and Japan. The Foundation continues to be the main networking group for the bioregional movement with over 35 publications as of 1996, ongoing talk, workshop and performance services, and a growing membership numbering 1,000 to date.

Berg was one of the original Diggers that scandalized San Francisco in the 1960s. 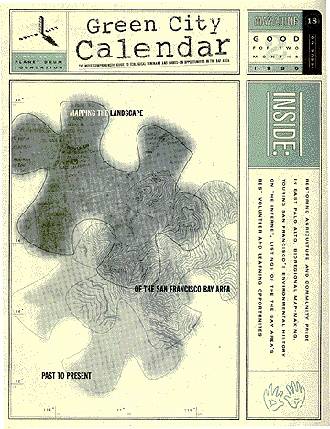