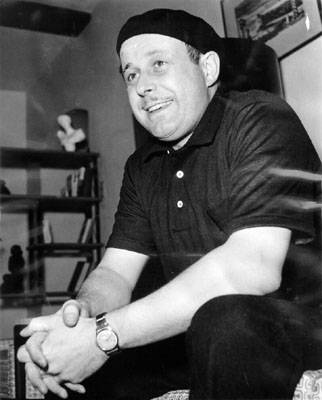 At some point Pierre's at 546 Broadway must have been bought by a group of North Beach club owners that ultimately turned the strip of Broadway from Kearny to Columbus into totally nude strip clubs. At about the same time (1969-70) the Hungry-i (originally opened by Eric Nord, who sold it to Enrico Banducci in 1951) began losing money with the exit of Beat Generation performers and audiences. Banducci sold the Hungry-i name and logo to the strip club group, and a neon sign proclaiming "the Hungry i" was hung over the Pierre's leaded stained glass window. 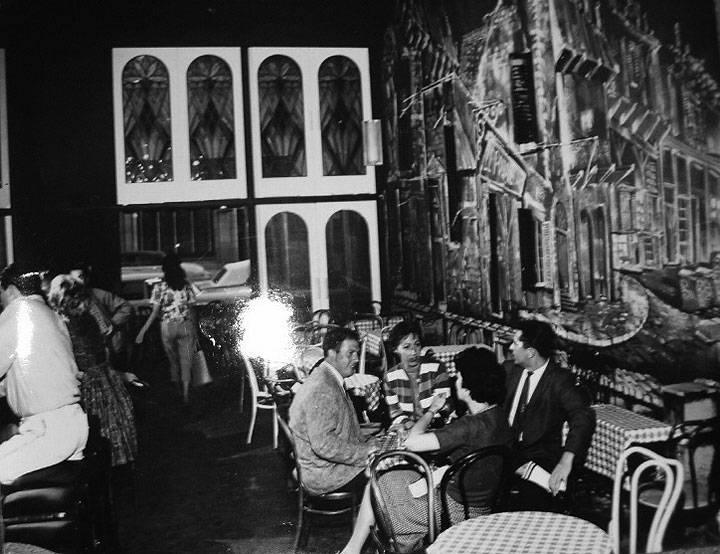 But the real end of the story is that, at the same time I was developing a hobby of furniture refinishing. One night while standing beneath the newer Hungry-i neon I looked up to see the Pierre's leaded stained glass window. They had painted over it to block the neon from shining through the Pierre's glass and brightening the inside of the club any more than necessary. I told Jerry I could replace the stained glass with a solid piece of wood to do an even better job of blocking the light, plus I would pay him $50 to let me take the old Pierre's sign away. A week or so later I had the original Pierre's leaded stained glass overhead window sign, beautifully cleaned and refinished, hanging in the window of my home office in Berkeley. Since then (ca. 1971) I've lived in Nashville and Atlanta, and Pierre's has come with me the whole way—my care and respect for the original Pierre's has lasted nearly 50 years—and Pierre's is still here, still clean and refinished, hanging in the window of my home office in Atlanta. 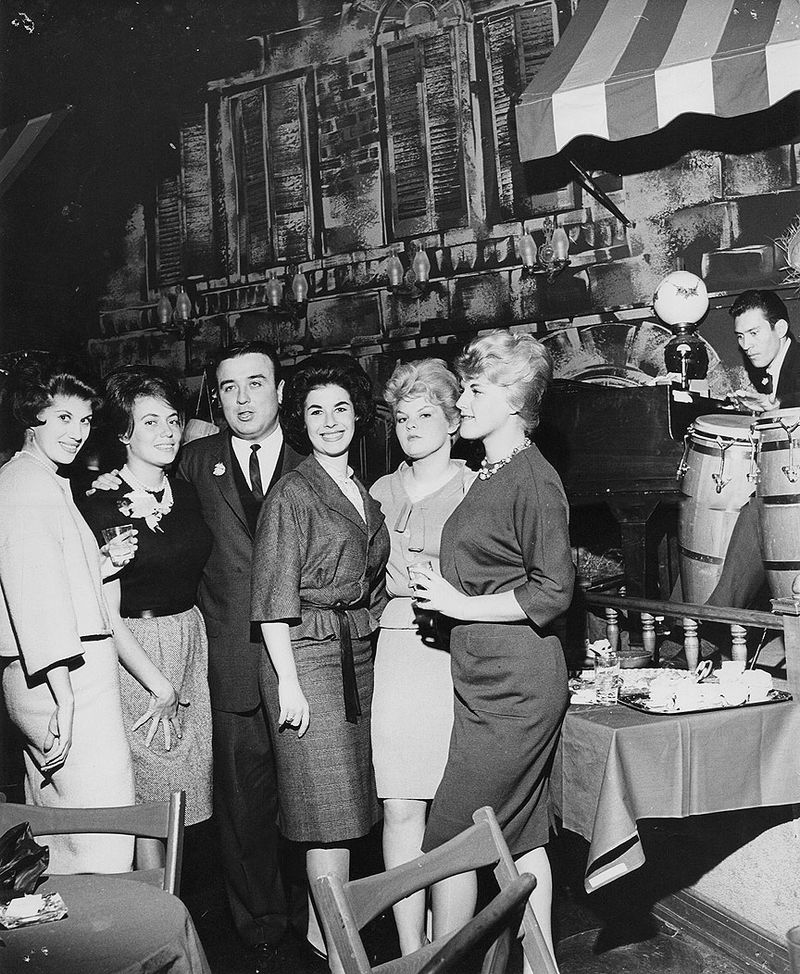 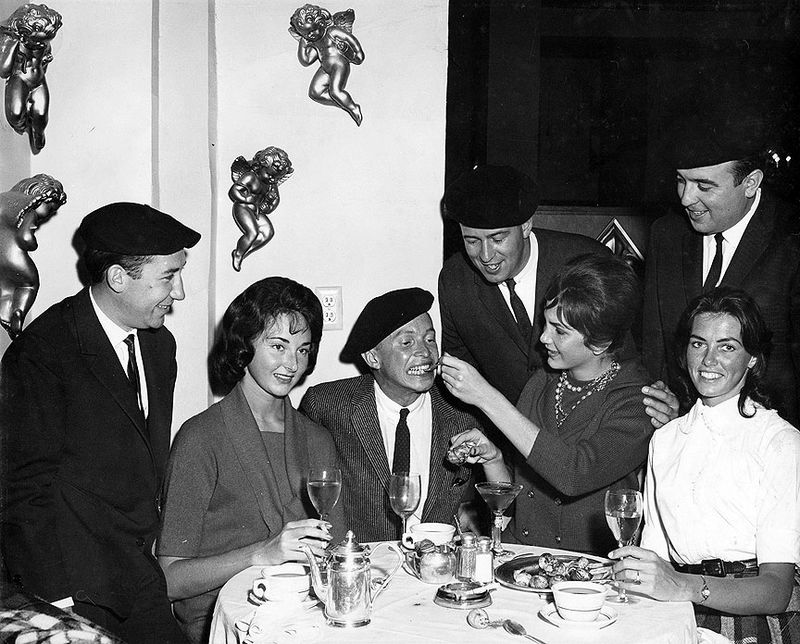