Page between Masonic and Central 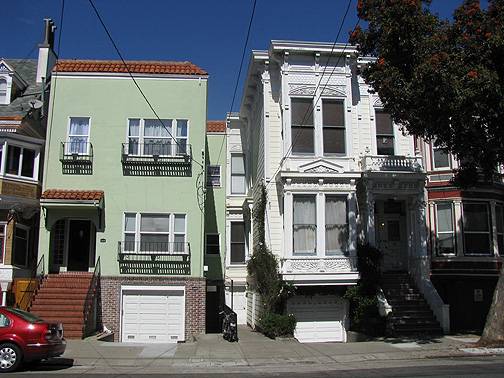 You must meet some of your other 1900 neighbors. The buildings at 1474-76 and 1466-68 Page are owned by business partners John Moore and John Murphy. They operate a bootery at 6th and Mission Streets. John and Hannah Moore live with their four adult children (the two sons work in the family business). John and Annie Murphy and their three living children (four have died) occupied the adjoining house. The Moores and Murphys are the oldest residents on the block. They moved here in 1891.

It was not uncommon at the turn of the century for relatives of business partners to build on adjoining lots identical or nearly identical homes. The rational was economics. It was simply cheaper to buy architectural plans, purchase land, and contract builders in this way. It was equally common for families to build their homes as flats and rent the second floors out. The Moores and Murphys employed both of these practices. At the time the homes were built they were mirror images of each other. The families employed one builder and one contractor; they purchased the lumber and materials together. They each have tenants. Silas and Mary Hacket rent the Moore's second floor. Silas is a piano salesman. The Murphys rent to Annie and John Whelin. John is a liquor salesman. Annie is a housewife and mother to two young boys, John and Frank. The Whelins have a servant, Nellie McCarthy. 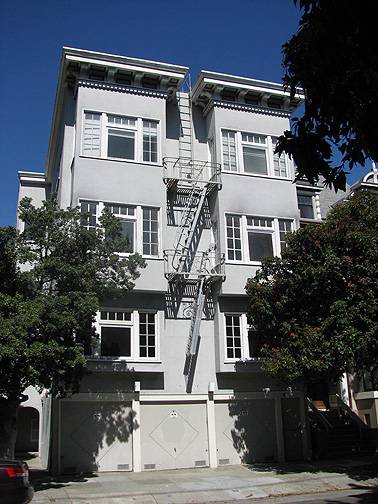 The house at 1458 Page (now subdivided) was the home of Samuel N. Wood, owner of a clothing mill on Pine Street. Wood is a German Jew who came to this country in 1856. He lives with his wife Henrietta, their two daughters, their sons-in-law, and two grandchildren. The sons-in-law are business partners of Sam. The Woods' enjoyed an unusual luxury for Haight residences. In 1902 they built the flats at 1454-56 Page, but for 8 years that lot was the Woods' garden. 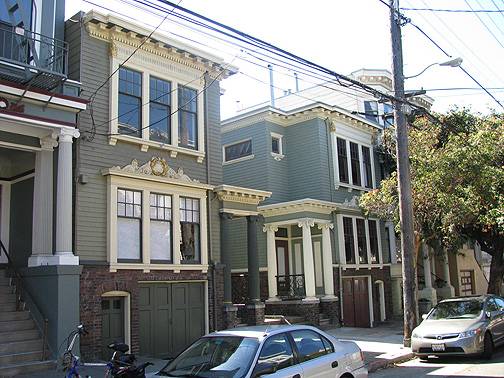 You live at 1435 Page and your flat is the newest on the block having been completed only this year. Your landlord lives above you. The vacant lots (1428-1430 Page) to the east of your flat are owned by your landlord's brothers. The brothers will build an identical home for themselves in 1903. 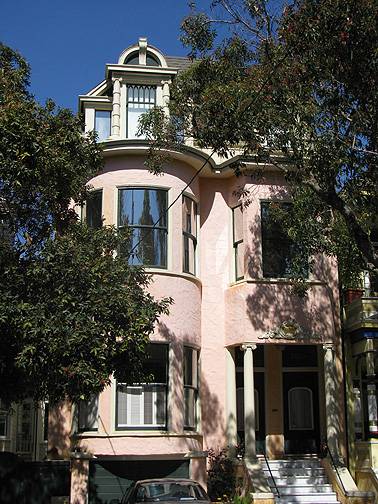