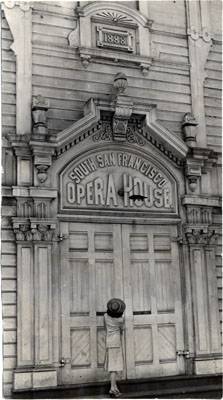 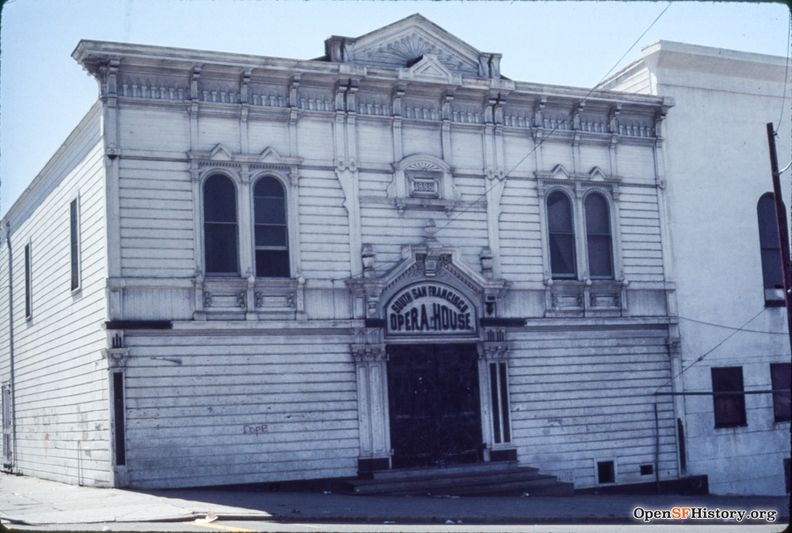 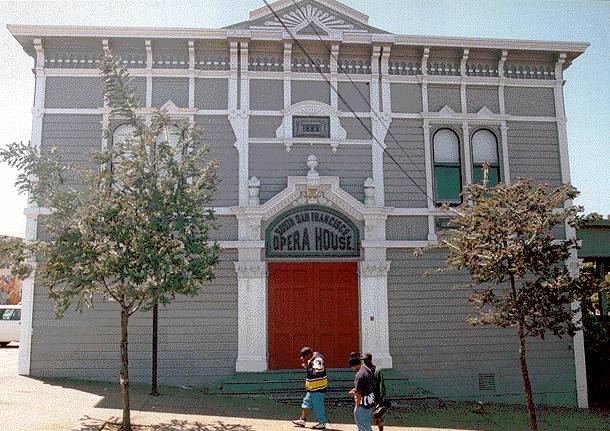 Originally known as the South San Francisco Opera House, the structure was built in the 1880s and hosted several operatic performances during its lengthy career. The Bayview Opera House has been used as a community center in recent decades. It is located at at 4705 Third Street (between Oakdale and Newcomb). From the Bayview Opera House website:

"On December 7, 1995, the San Francisco Board of Supervisors renamed the facility The Bayview Opera House Ruth Williams Memorial Theater. Ruth Williams was a community resident who played a leading role in preventing the demolition of this historic structure. Ruth Williams was a producer, playwright and actress who produced numerous plays and musicals at the Bayview Opera House and was an integral influence on the careers of actor Danny Glover, singer Cindy Herron of En Vogue and local black playwrights and film makers. Many who grew up in Bayview to become successful artists and actors have come back to the community giving of their time and money." 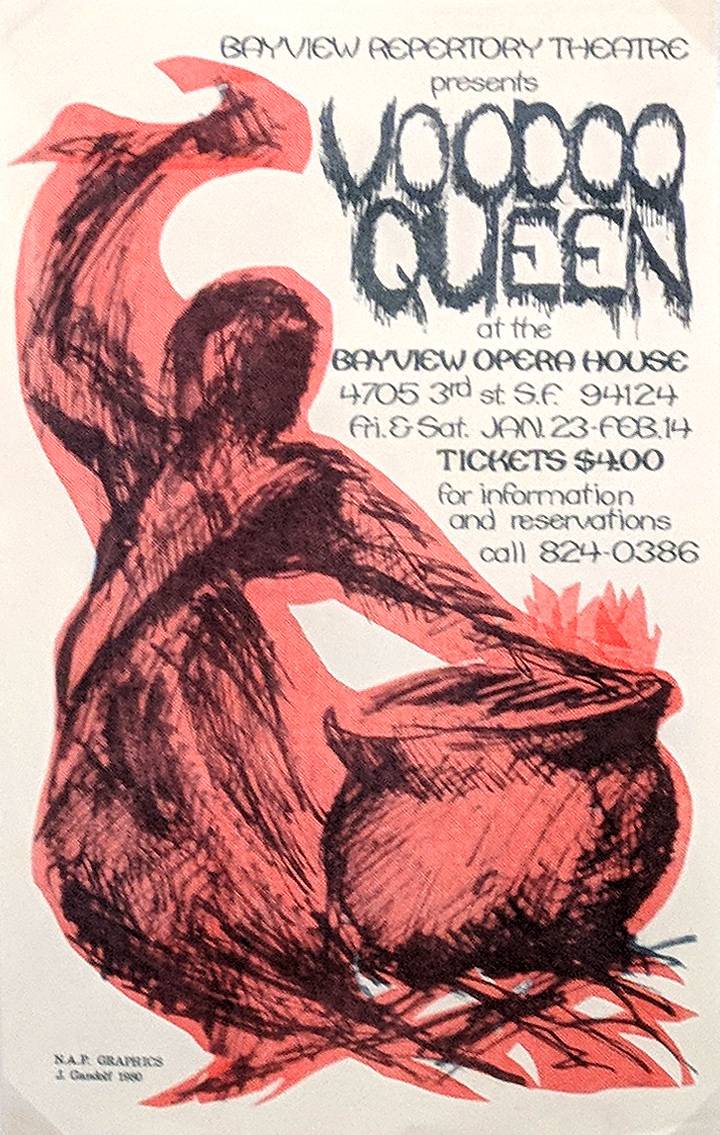 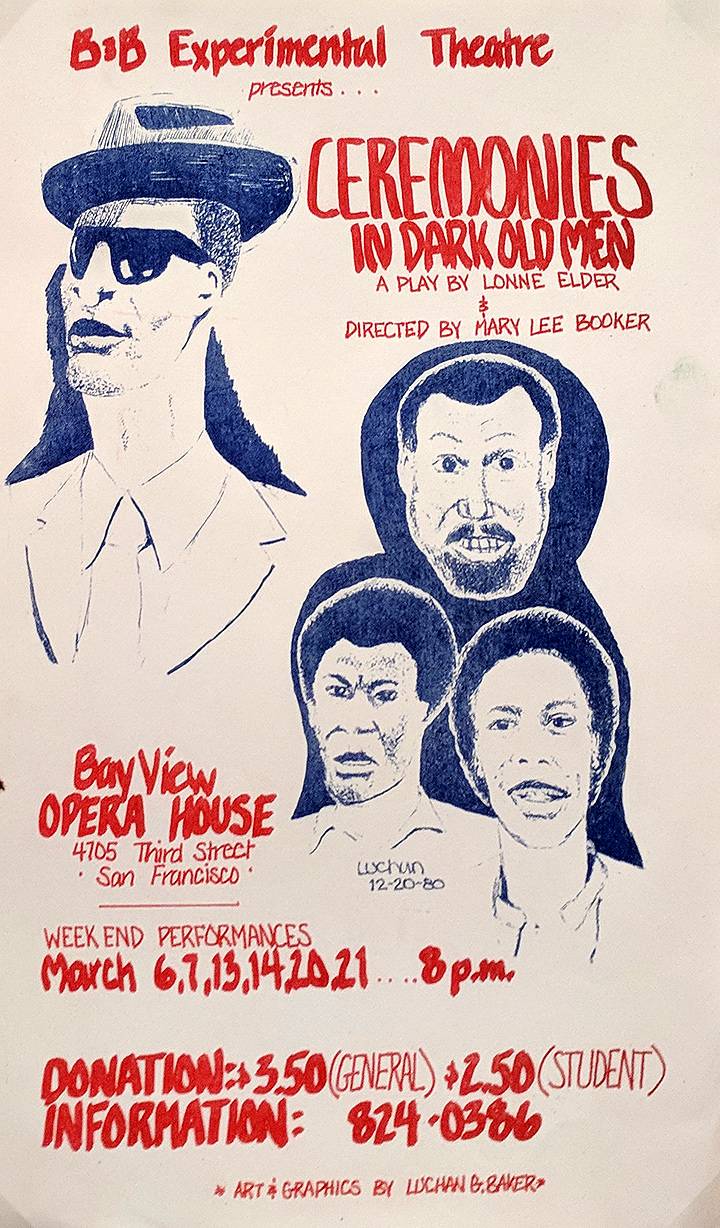