Once Upon a Time in Oaktown 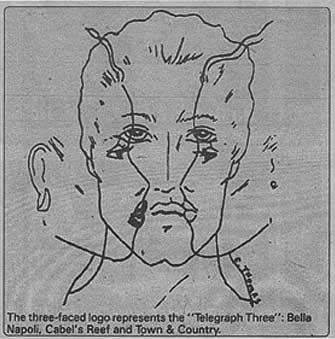 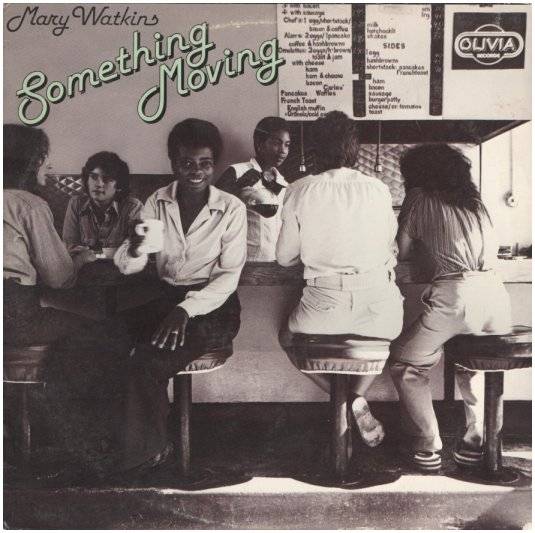