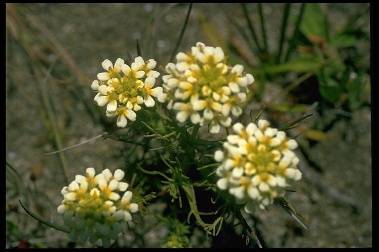 The future of the Presidio's flora depends on the wise management of remnant natural areas and the expansion of those areas to provide habitat for rare species. If all the parks restoration plans are realized, native plant communities will expand in size from 145 acres to nearly twice that amount.

The promise of restoration can be seen in the Lobos Creek valley, where hundreds of volunteers removed non-native weeds and planted 65,000 native plants in restored dunes. Walk through these dunes in May and the air will shiver with the sound of bumblebees going from flower to flower. The dunes are covered then in sheets of color, including the dark purple blossoms of dune gilia (Gilia capitata ssp. chamissonis). One botanist called it San Francisco's most attractive wildflower.

The park and its associated non-profit organization, the Golden Gate National Parks Association, are undertaking an even more ambitious restoration project on the Presidio's northern shore. They are removing asphalt and rubble to restore several dozen acres of dunes and a twenty-acre tidal marsh. A dozen or more plant species will once again be found on the Presidio after more than a century's absence. 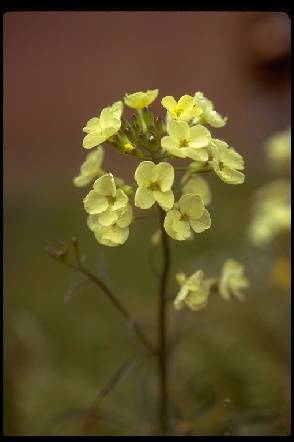 Helping restore such sites is a wonderful way to learn more about the Presidio flora. Knowledgeable park staff work with volunteer park stewards every Wednesday and Saturday all over the Presidio. We spend mornings out in the field removing invasive weeds, collecting seeds, and planting natives; afternoons are spent at the native plant nursery.

Holloran, Peter. 1996. "The Greening of the Golden Gate: Community-Based Restoration at the Presidio of San Francisco." Restoration & Management Notes 14:112-123.