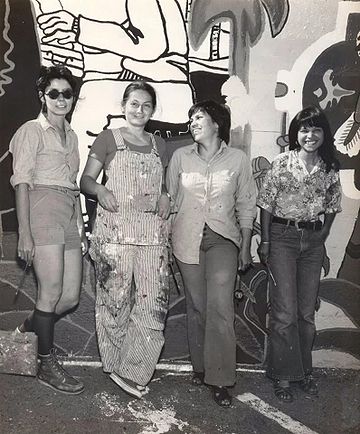 Patricia Rodriguez looks back at the making of the Fantasy for Children mural at the Minipark. 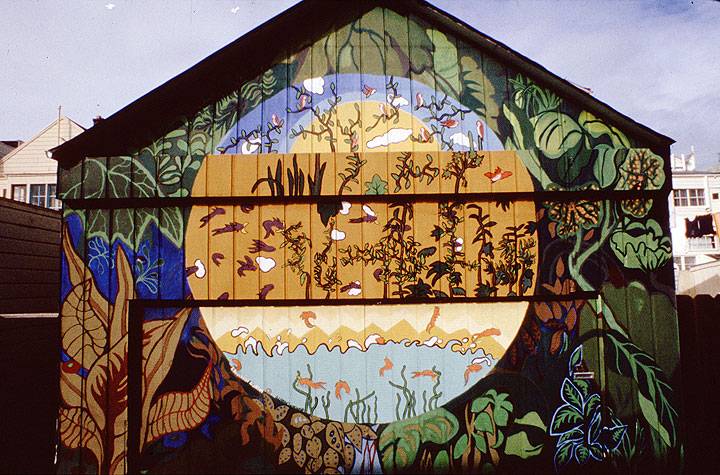 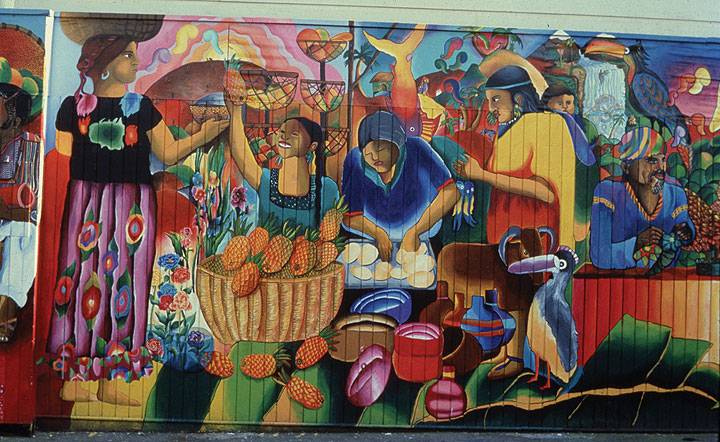 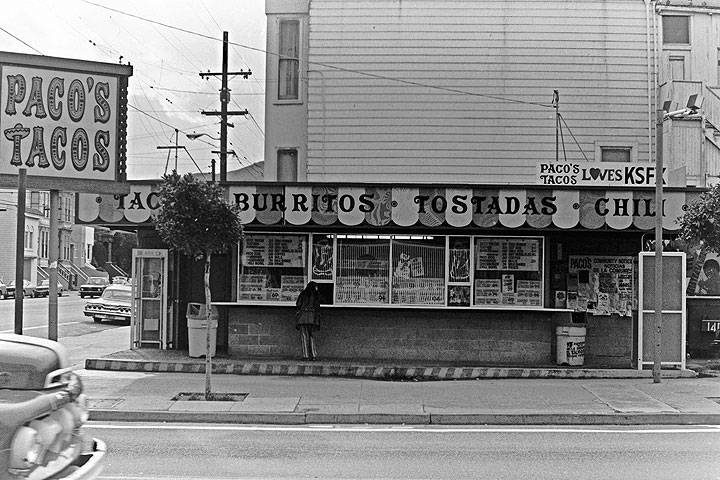