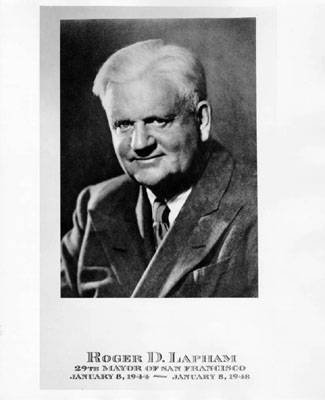 Remembered for his ardent efforts to bring the United Nations founding conference to San Francisco. This post-war mayor has been condemned to annals of obscurity. In 1945, Mayor Lapham was faced with a difficult situation when wartime workers began settling down in the city. The spike in the city's population took a toll on the health, education and safety of the city at large, as many city services were over-burdened. Neighborhoods were rapidly declining in standard of living, and downtown traffic was becoming snarled. In 1945, Mayor Lapham appointed a Citizens' Postwar Planning Commission to address issues of overcrowding. The commission recommended new changes in the infrastructure which prepared the city for its modern development. 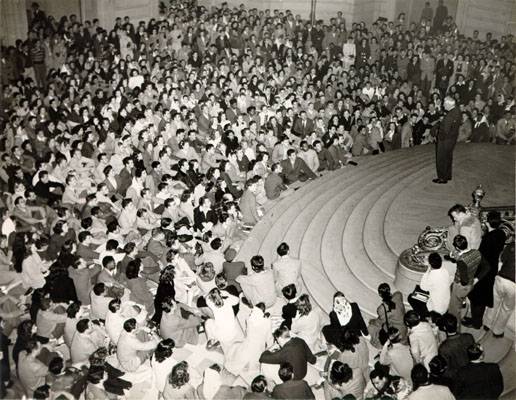 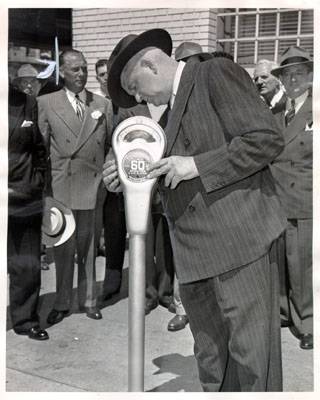 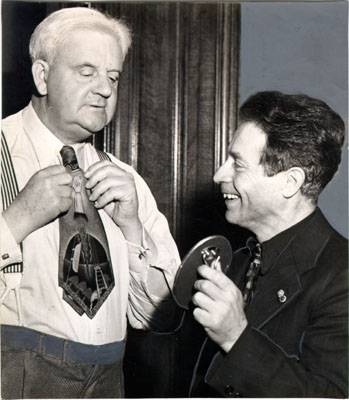 Lapham infamously queried black journalist Thomas Fleming in a post-war press conference about when the new black population of San Francisco would leave and return to the South, since WWII was over. Here's the video: