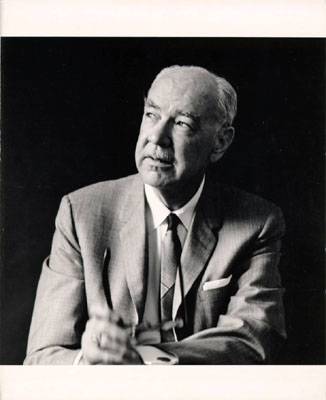 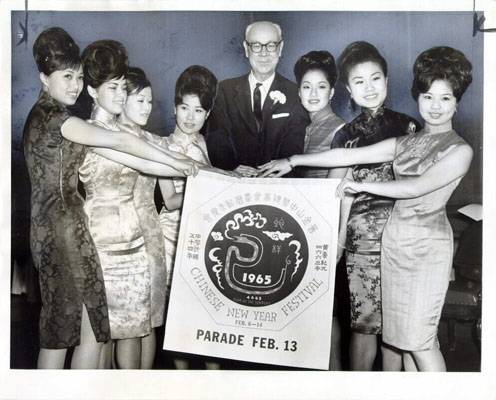 A Democratic U.S. congressman and former trade unionist, he supported massive freeway construction throughout the city but was unable to prevent the defeat of the Panhandle/ Golden Gate Park Freeway and Tunnel. He called in 1200 National Guard troops to quell riots in Hunter's Point-Bayview September 28 -- October 1, 1966. Martial law and 8 p.m. curfew was imposed on Hunters Point-Bayview, Fillmore and Haight Ashbury neighborhoods. Most of the 362 arrests were for curfew violations. 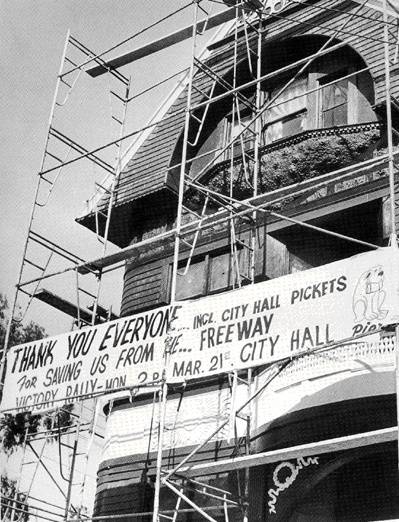 In 1963, John Shelley, a former AFL-CIO member was elected over the conservative Harold Dobbs, owner of the famous Mel's chain. Shelley's term in office was plagued by the racial conflict that was breaking out on the west coast and around the nation. The most salient issue at this time was the Western Addition Renewal Project —the controversial city project to widen Geary boulevard and relocate some 4,000 families, the majority of which were African-American. The Western Addition project became a hot-button issue for civil rights groups, which began a series of protests and sit-ins. John Shelley, boasting a number of leftist credentials, initially opposed this drastic restructuring of the urban landscape. Then, under pressure from powerful Redevelopment Agency, Shelley changed his position and started backing the Western Addition proposal.

The Redevelopment Agency under Justin Herman proved to be a thorn in Shelley's side throughout his term. The Agency also pushed for the construction of the Yerba Buena Center. Shelly vacillated on this issue, effectively alienating groups on both sides of the political spectrum. San Francisco's ruling elite eventually initiated an informal "Dump Shelley" movement, geared to get someone more amenable to business interests in office. The end of Shelley's term was marred by a suspicious series of events that smelled of power brokerage.

On September 8, 1967, two months before the upcoming mayoral race, Shelley withdrew, citing poor health as the reason. Not two hours later, Joseph Alioto, a local lawyer with many business clients, and former director of the Redevelopment Agency, declared his intention to run for office. An inside source told the Examiner that Alioto, Shelley and former mayor Elmer Robinson had met three days earlier to discuss the upcoming race. Shelley received a cushy appointment to Sacramento as the City's chief lobbyist upon his departure from office.