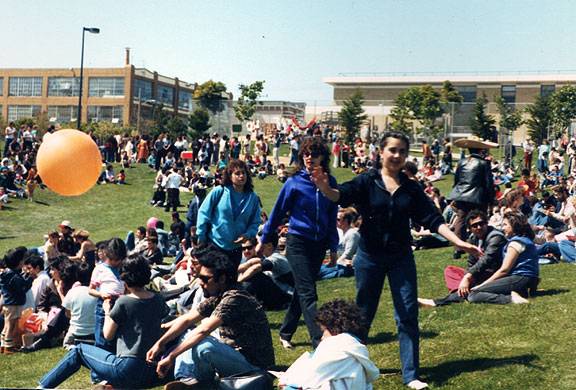 We cleaned up that empty lot and we started recycling cement, and we called for the National Guard to come pick up the cement. In Berkeley there’s a park called the People’s Park that the people built, and so we went to find out how they built the park there and we said, OK, we’re going to build a Low Rider Park.

Because of the lawsuit [for police harassment] and all of that, we were making the city and the mayor look real bad, so the city came up with the money to build La Raza Park. So we wanted actually to build a Low-Rider park. But the City didn’t go for it, so we negotiated for an amphitheater, and so we did concerts. Yeah, we used to have some badass parties here, and then we would have car shows on the side of the street.

So we were real happy about that, that was one of the major outcomes of organizing as Low Riders … 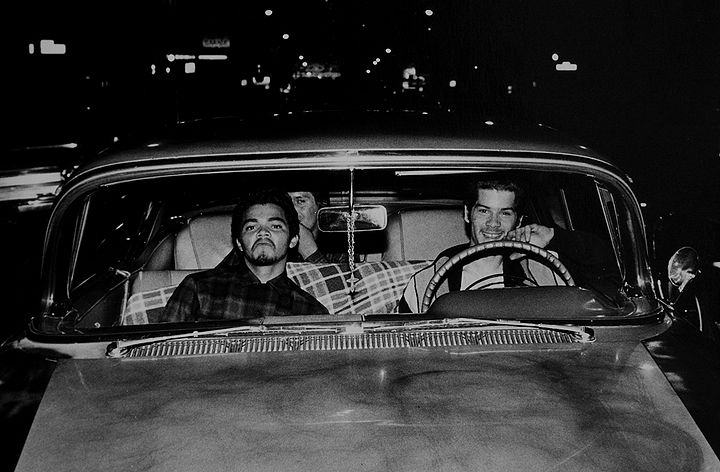 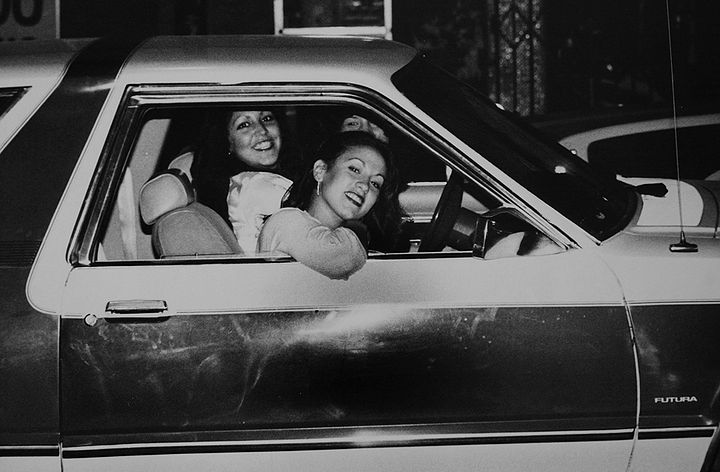 Growing up in Raza Park

My only outlets were the streets and the parks. I lived across the street from Raza Park. Out of the ten friends in that five block radius, all but one have been in and out of prison, one lifer, two passed away due to drugs, one shot and killed. It’s a source of pain and pride. I grew up there. It represents that duality, it represents everything that’s good, beautiful, joyful, and all that’s wrong, destructive, brings pain. 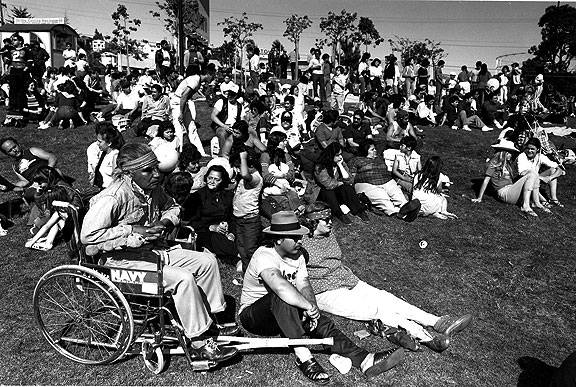 Raza Park was where I would spend most of my time. We would play ball at Buena Vista. I remember the congeros, every weekend, and then the barbecues. As a kid I used to swim in the pond and the water fountain. The pool was clean, the bathrooms were clean. There was a real sense of community with that park. But then I saw the city have no respect for the park. The people didn’t fight for the city to clean it.

When I was about seven years old, 1984, I remember a lot of older guys, 30s or 40s, they would cruise down San Bruno, and we would stop anything we were doing. They would blast the oldies, I memorized those songs, “If I had a wish…” It was really intense every time they were there, they were engaged in conversation, you’d see brothers break down and cry. We didn’t understand what was going on. I never saw them fight. They understood how hard it was to gain that park. They respected it. Then they disappeared. 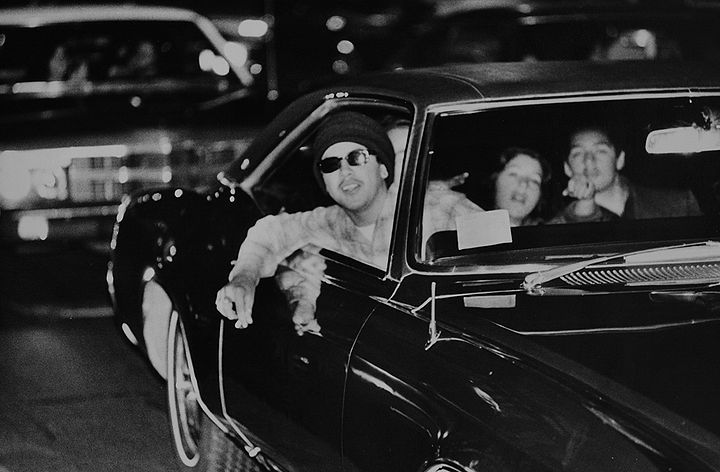 Gone were the Low Riders. Then it was just guys who would hang out and drink. Then the red rags. We hung out at the park and talked about problems, but we didn’t have a car to look forward to. I wonder how different things would have been if we had been able to retain the car clubs, the bike clubs…?

Back then, when everyone was upgrading to new cars, the homeys were trying to maintain their old cars. Nobody else wanted to keep an old car. If you listen to the media, they manipulate it, repackage it with violence and self-hate. They punished the Low Riders, for expressing themselves, for political expression, and then they punished the homeys who didn't have resources. You take an activity away, that's when you see an increase in gang violence.

For young people, the Low Riders still symbolize a form of cultural resistance and pride. The new project we're working on at H.O.M.E.Y. is to create a training facility for building biodiesel low-riders that will place our participants in various automotive industries. We want to bring different folks together with this, auto body shops, upholsterers, from the neighborhood. We could have a few bombs, create a street outreach fleet of Low Riders, have them back in the neighborhood, use them to organize, that would be the hook. But we also want to bring together different aspects of culture: street culture and indigenous culture, defending land and life. That's why we want to convert them to biodiesel, to use them to teach about environmental justice and green industries and respect for the earth...

I want to have a car show in that parking lot one day, in front of that Ray Patlan mural. That mural crossed race, gender, age, grandmothers painting with young vatos. If we could showcase lowrider cars that the community had built in that way, that would be something... 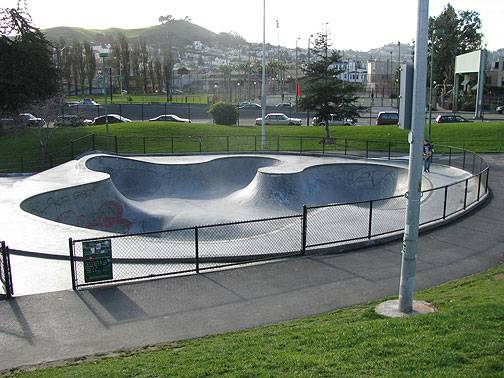