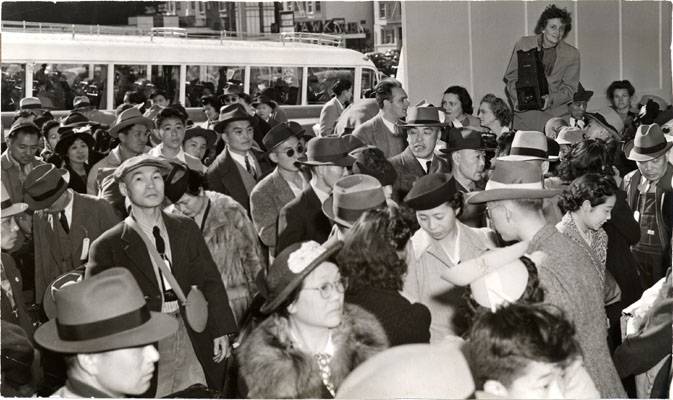 Japanese internment begins with forced evacuation from San Francisco on April 7, 1942. Dorothea Lange, well-known documentary photographer of the Depression, is on wall in background with large format camera. 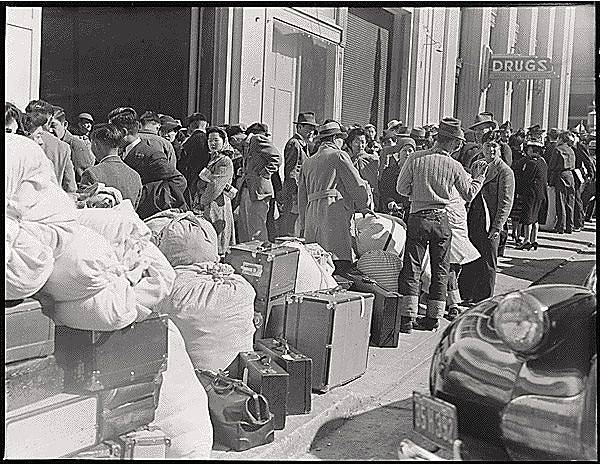 Japanese-Americans waiting on Van Ness to be transported to internment camps, 1942. 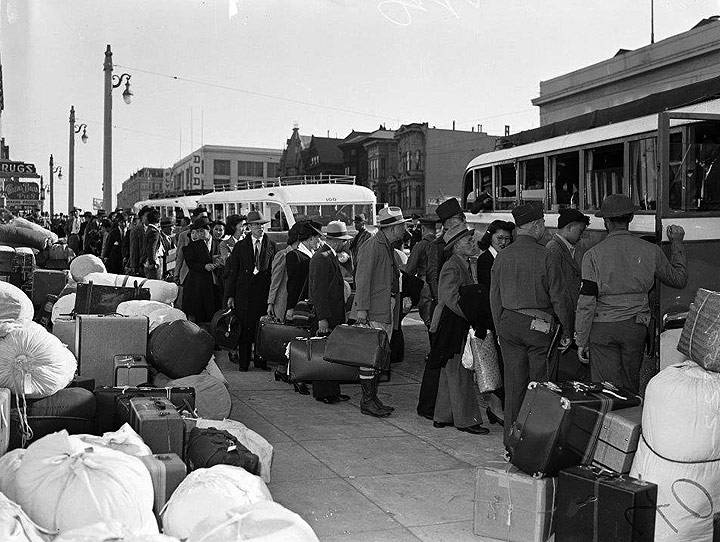 Japanese being taken away for internment, April 6, 1942.

In early 1942, President Franklin Roosevelt signed Executive Order 9066, ordering Japanese Americans on the West Coast to be incarcerated in internment camps. The Japanese community in San Francisco was treated like an enemy alien population. Any person of Japanese ancestry was required to sell their belongings, give up their homes and move into temporary relocation camps (usually race tracks) while internment facilities were built in the interior of the country. (The Buddhist Temple on Octavia near Bush is where many Japanese stored their belongings during the internment. Some of the first people sent to the camps were Shinto, Buddhist and Presbyterian priests because they were community leaders.) 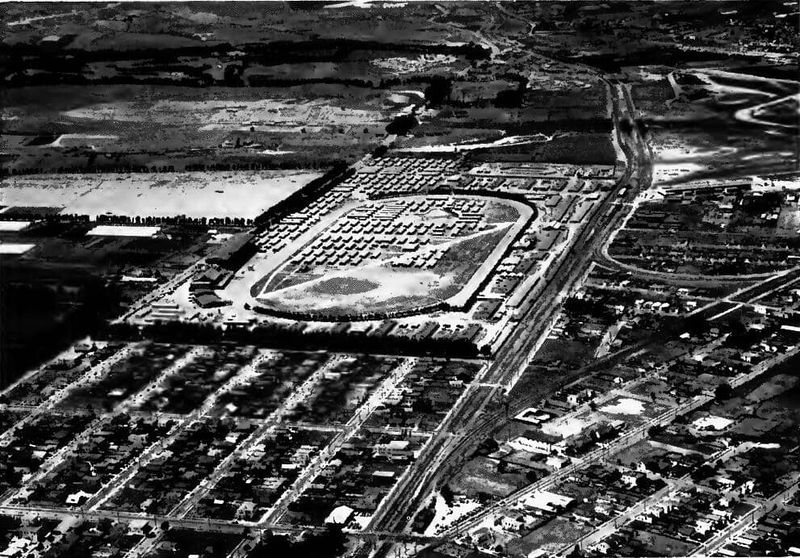 Tanforan Relocation Camp in San Mateo, the former horse racing track converted into a concentration camp for Japanese internees in 1942. 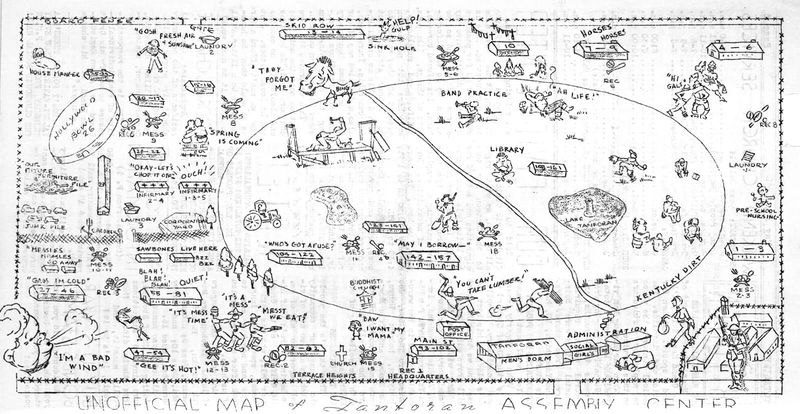 Rounded up for Internment 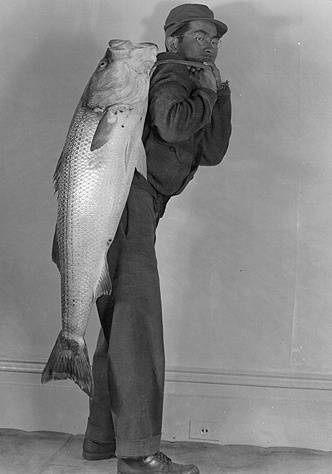 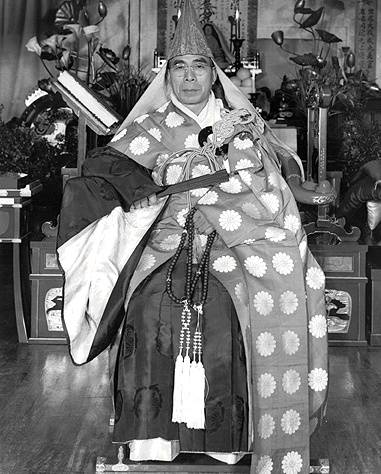 Unattributed photos on this page were discovered in a dumpster in Japantown in 1995.