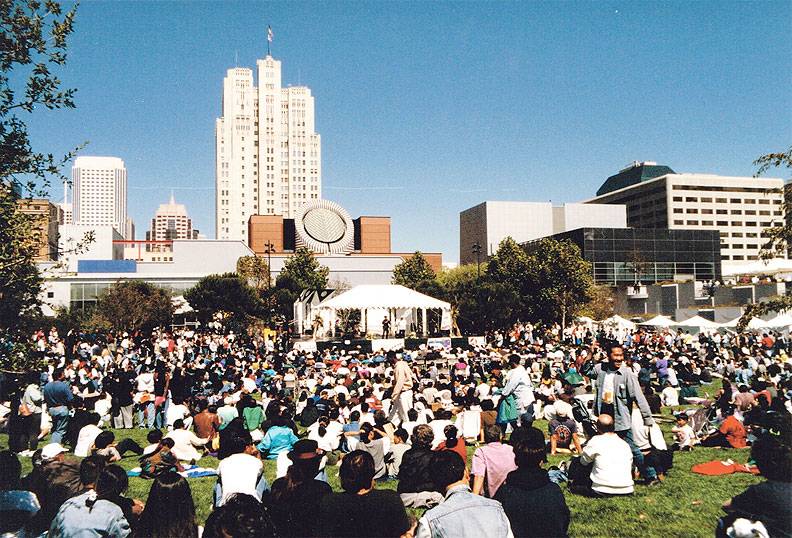 The South of Market is also filled with many forms of Filipino cultural and artistic expressions. For the third year now, under the leadership of Luz de Leon, the Filipino American Arts Exposition has been holding a parade in downtown San Francisco's Market Street and a festival at the Yerba Buena Center, an event which draws thousands of Filipinos from all over the Bay and River Area. Created by Filipino teenagers from the Teen Center, who were commissioned by the City to create art and sculpture for the public, the walls along Powell Street BART Station are filled with intricate art work.

By 1990, Filipinos comprised 30 percent of the population and became the largest ethnic group in South of Market. "Filipinos are now the majority!" says Angat of SOMA's Teen Center. A newly-constructed modern recreation and activities center was built in 1990, and young people now have a place to go, hang out with their friends, and play lots of basketball. Through the hard work and dedication of Filipinos, such as Canlas, Angat, and Marasigan, gang activities in the South of Market are no longer a major problem. 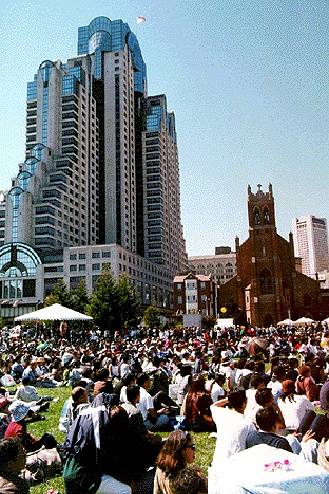 Today, the Filipino community in the South of Market area remains healthy, intact, and, indeed, vibrant with life. This was evident at the recent Filipino American Arts Exposition parade, where the Honorable Willie Brown, "Da Mayor" of San Francisco, was the Grand Marshall. Escorted by San Francisco's Mounted Police, the Philippine flag rode up front with the honor guard, which was followed by Mayor Brown and Daly City's own Mayor Michael Guingona, a second-generation Filipino American. Then numerous and colorful floats, marching units, drill teams, performers and Filipino parents, children, grandmothers and grandfathers, aunts and uncles come marching down Market Street. All marching to the rhythm and sounds of Music Master Danny Dalanguyan and his colorful kulintang ensemble. Later in the afternoon, center-stage at the Yerba Buena Gardens, young Filipinos dance and do the Macarena to a more contemporary hip-hop beat. It's not always this good and harmonious in the Filipino community, but, for now, these are Filipinos at their best. And it's all happening in San Francisco's the South of Market. 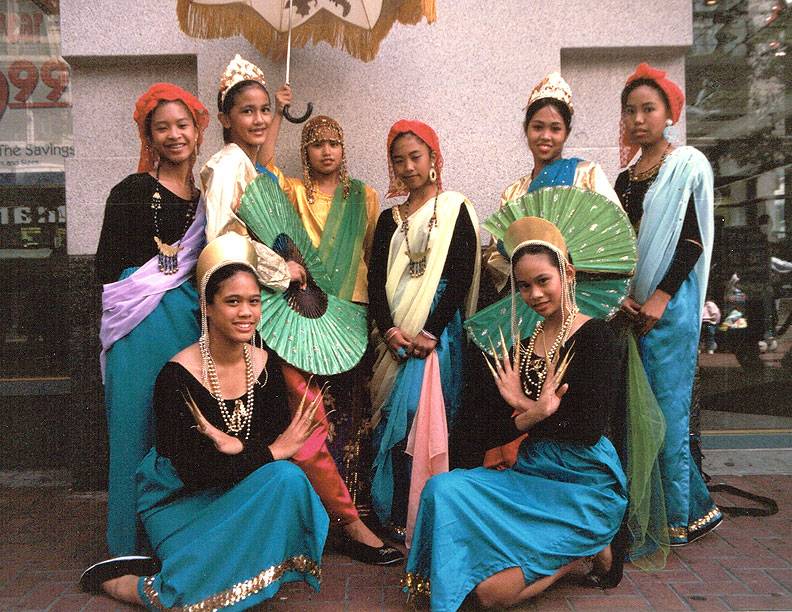 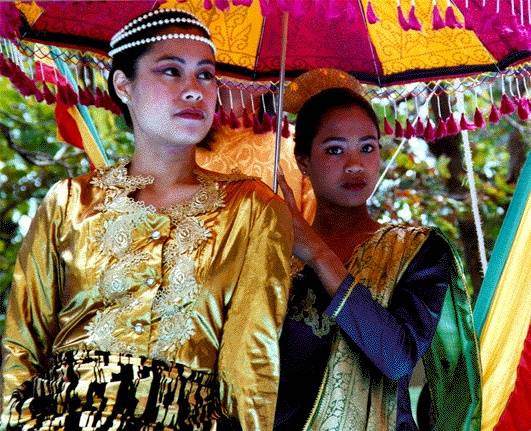