Dominik Mosur stood in the middle of schoolchildren, who were busily running through San Francisco’s Randall Museum’ wildlife exhibit. A tall, powerfully built man with a mild expression, he wore a tee shirt that read “Made in Poland”. Mosur was born in Poland and although he has the laid back attitude and accent common to most coastal Californians, he pronounces his surname with a distinctive Eastern European lilt..

Just then he looked tired. “There aren’t usually this many kids at once,” he explained. “I think there are actually two classes here at the same time. Someone’s always gotta be on the floor with all these kids.” 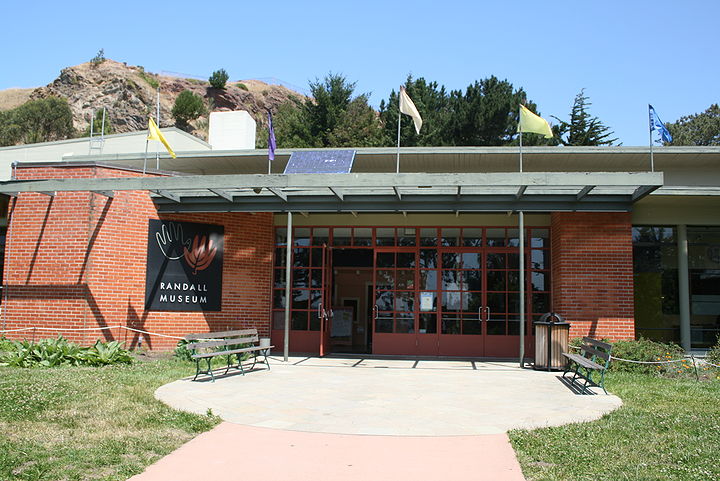 He’d also dealt with an emergency that morning: a sick Great Horned owl. The Randall Museum, which functions both as a natural history museum and as a refuge for the city’s wildlife, has had the owl in residence for many years. (Born blind, the owl would have died in the wilderness.) The stress of transporting a sick owl to a wildlife vet showed on Mosur’s face. “I’m pretty behind right now,” he said.

Mosur has the distinction of identifying the most bird species in one year in San Francisco County and has mastered the art of bird identification by listening rather than looking. This is sometimes the only way a bird can be identified. Songbirds like the Pygmy Nuthatch measure three inches in size and roost in the tops of mature conifer stands. “If you’re lucky, you might see one fly by,” observed Mosur, sounding doubtful. Listening for bird calls depends on a sonic atmosphere uncluttered by noise. In San Francisco, this can be a challenge.

“Up here in Corona Heights, I take a walk at noon and I hear construction noise, like nail guns and jackhammers, pretty much the whole time,” he said. He walked outside and sat down. Behind him, schoolchildren ran around, emitting high pitched squeals of delight. “A lot of times, I need to really listen carefully. Am I hearing a bird or is that a truck backing up? Is that really a woodpecker banging away at a tree or is that someone hammering?”

It follows that if Mosur has a hard time hearing the birds, they probably don’t hear each other, either. “There’s definitely a negative effect on birds from man-made noise. Birds communicate visually, but also by sound. Bird song is typically a male bird trying to attract a mate. Having noise can really reduce the chance of the male bird finding a mate and reproducing. In areas where there’s constant noise, a number of birds become less successful in nesting. Some birds have completely abandoned these areas.” A car alarm went off in the distance.

One bird that’s vanished from San Francisco because of noise is the Black-headed grosbeak. This songbird migrates from Mexico and arrives in the Bay Area in late March. Once they’ve recovered from their journey, the male grosbeaks will sing continuously from hidden spots in bushes and coastal scrub. “There hasn’t been a confirmed record of them nesting here in San Francisco since 1918,” said Mosur. “But if you go over the Golden Gate to Bolinas, to the stands of willows in Pine Gulch, you find the Black-headed grosbeak. Over there, they’re one of the most common birds.” 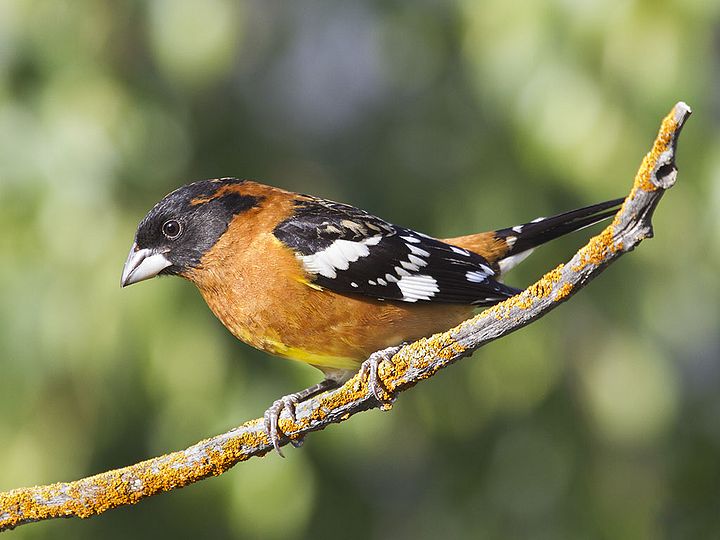 “I’ve learned to filter out the sounds of anthropogenic noise but when I do get to bird in places where I don’t hear traffic, it’s almost like I’m on a holiday,” he said. Mosur’s ability to hear the sounds of natural life over the din of machinery started early. He spent his early childhood in Poland, living in a Communist-era apartment blocks-“I guess you’d call them tenements,” he says now-and listening to the song of house sparrows, Passer domesticus, a small sparrow common to most parts of the world. “I would hear their chirping from the moment I stepped outside.” His family applied for political asylum and ended up in Encinitas, a small Southern California beach community north of San Diego, when he was seven. The song of house sparrows remains fresh in his memory. “When I bike or walk around certain neighborhoods in San Francisco where there are a lot of House sparrows, it brings me back to that time as a kid. It’s like, Oh wow, I really know that sound! That is so ingrained in my memory.” A bee buzzed past his head.

Mosur started birding when he moved to San Francisco. “Initially the first year or two, it was a very visual thing. And then, watching other birders, the realization came to me that the majority of bird detections they were making was through sound. That’s when I really tried to train my ear.” He was working at the VA Hospital on Clement Street in the Outer Richmond District of San Francisco. “Every lunch break I would go out there and for 15 or 20 minutes and I would practice trying to identity every single call that I heard.” A bird trilled from the middle of a coyote bush. Mosur jerked his head in the direction of the sound. “That, right there—that’s a White-crowned sparrow, right behind you.” The sparrow trilled again and flew away.

The song of California is perhaps best understood not the screech of seagulls or the croaking of corvids, but instead as the trills and warbles of vireos, juncos, finches, sparrows and meadowlarks, small- to medium-sized birds that like grasslands and meadows, not heavily forested areas, like the large-scale tree plantations that now dominate the city’s open spaces like Golden Gate Park, Mount Sutro and the Presidio. The invisible, intangible habitat of air is being occupied by the same city-building forces that ripped out the coastal scrub that once covered San Francisco. 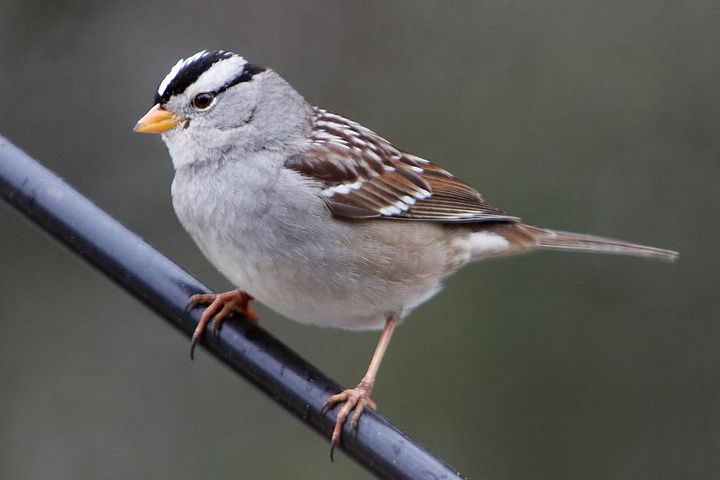 The sparrows might follow the example set by San Francisco songbirds who left their ancestral home because of too much noise: the Black-headed grosbeak, and the Orange-crowned warbler to name just two. Should the noise levels start affecting the quiet hilltops of San Francisco, the sparrows might leave, too. “Once they leave, it’s not easy to get that diversity back,” observed Mosur. 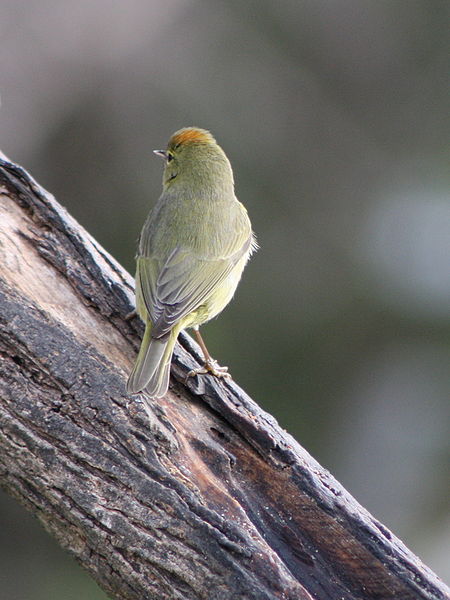