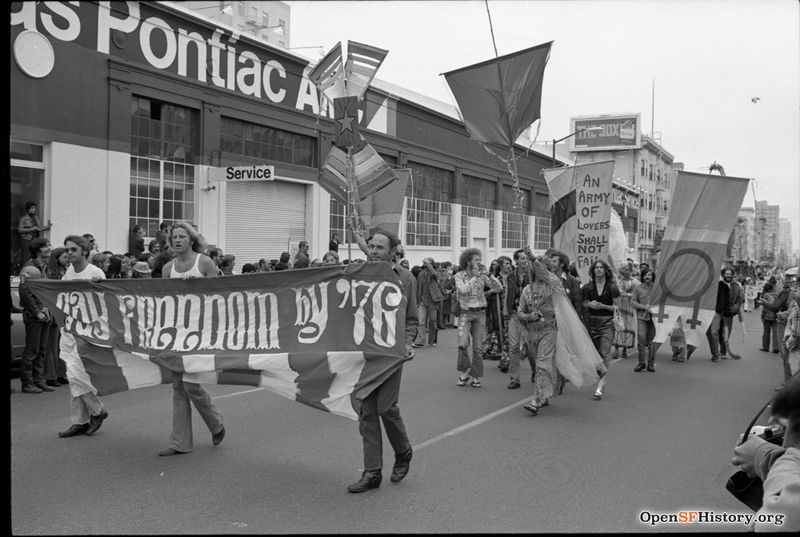 Gay Freedom Day in 1974, when the gay community was equally focused on the Polk Gulch area, as seen in this photo. 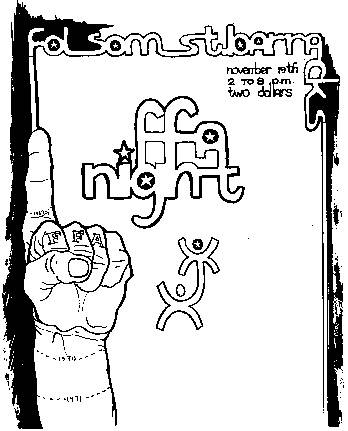