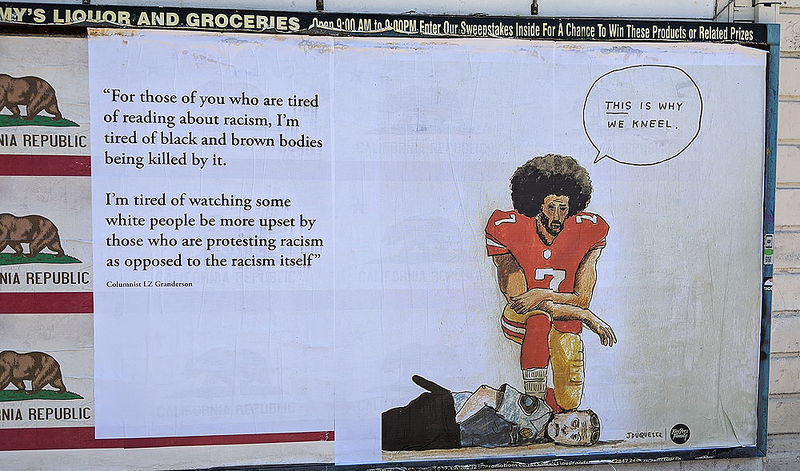 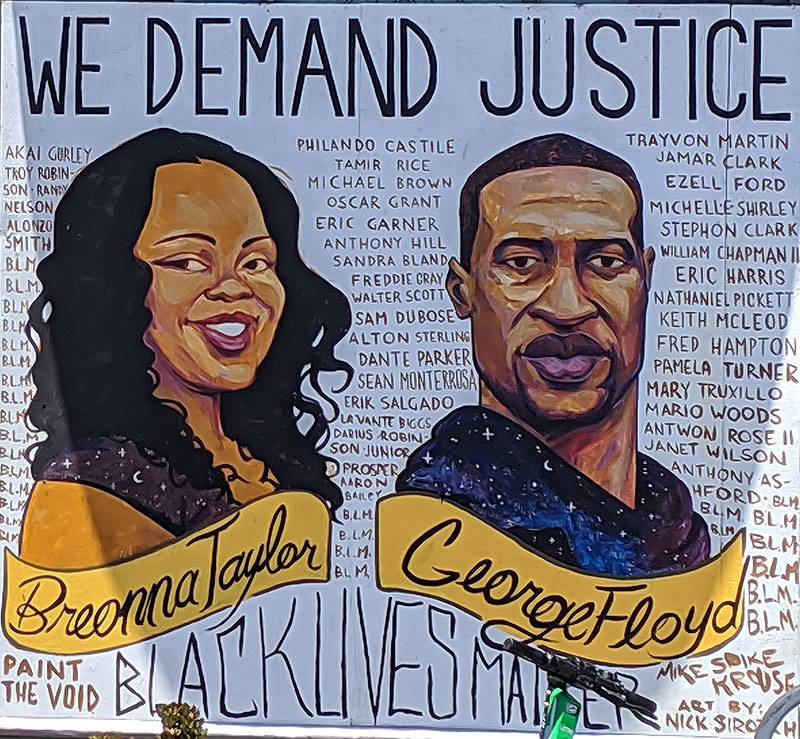 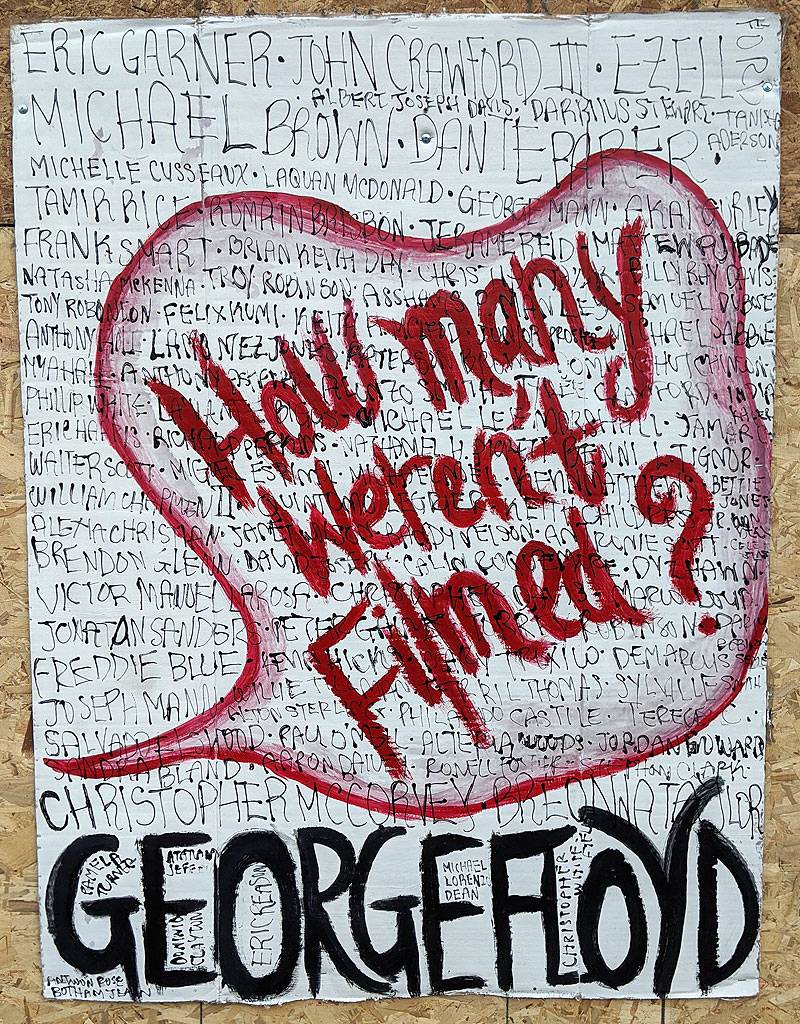 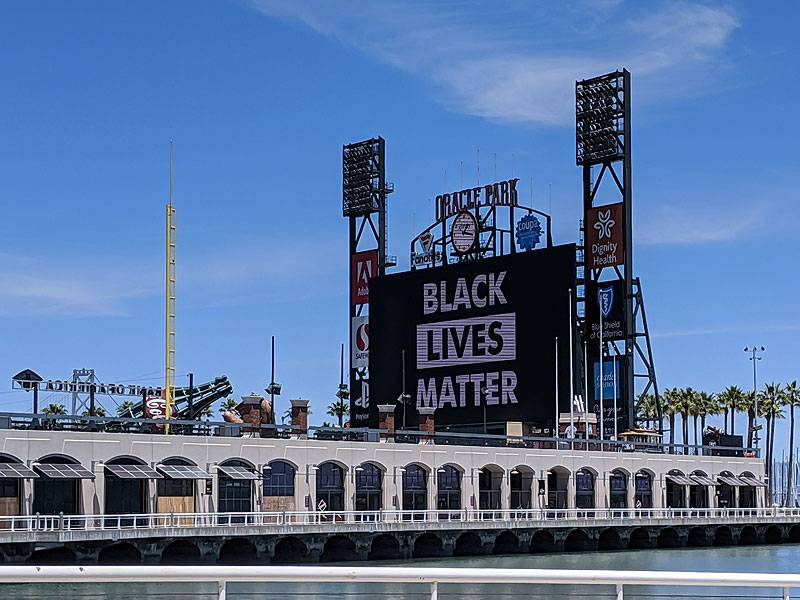 Weirdly, even the Giants stadium scoreboard began blasting the message to a Covid-19 empty stadium. 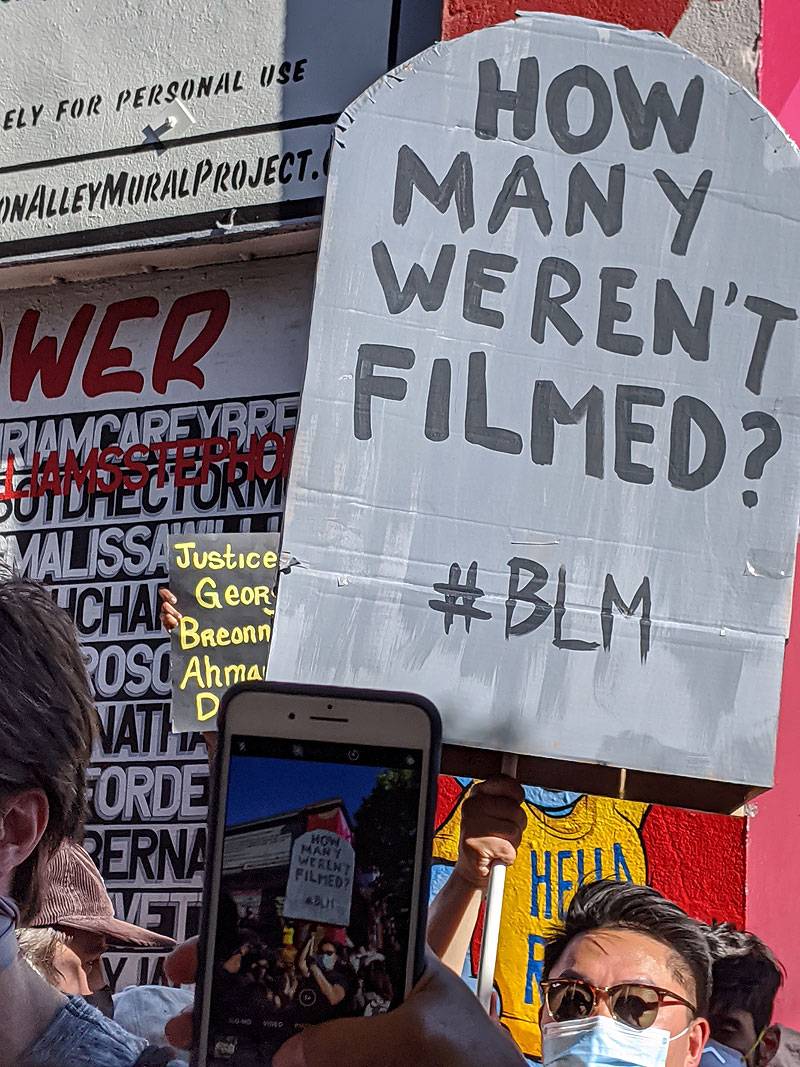 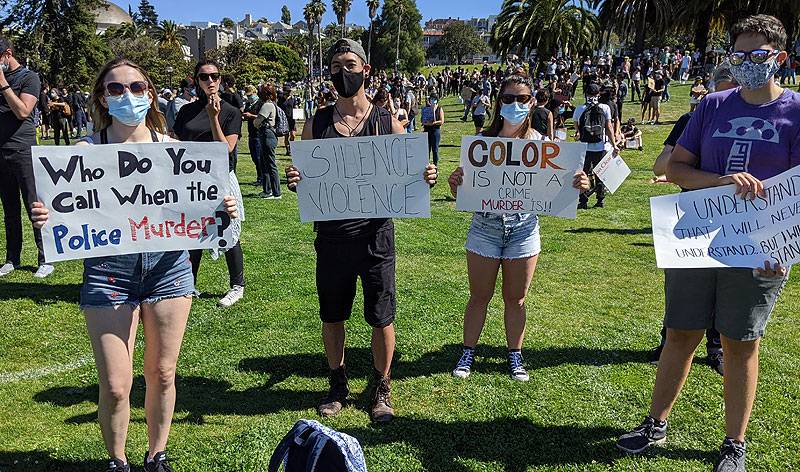 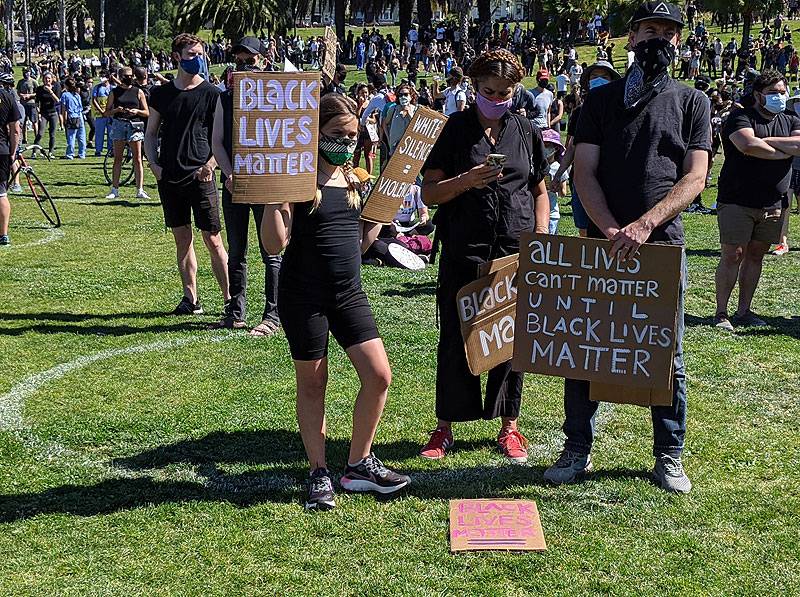 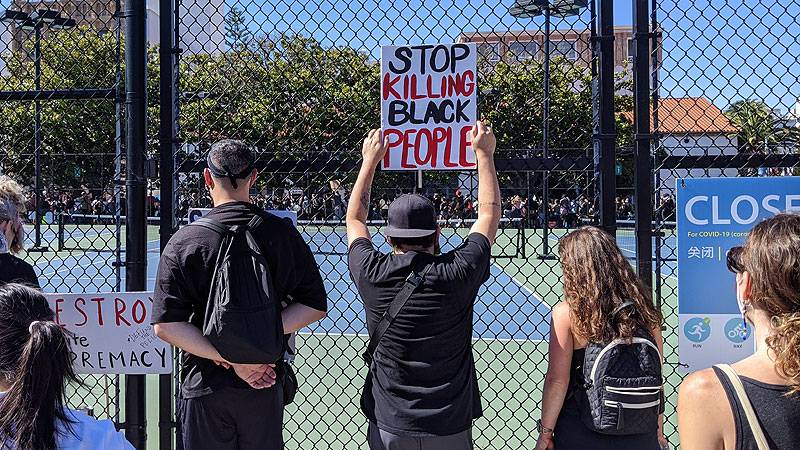 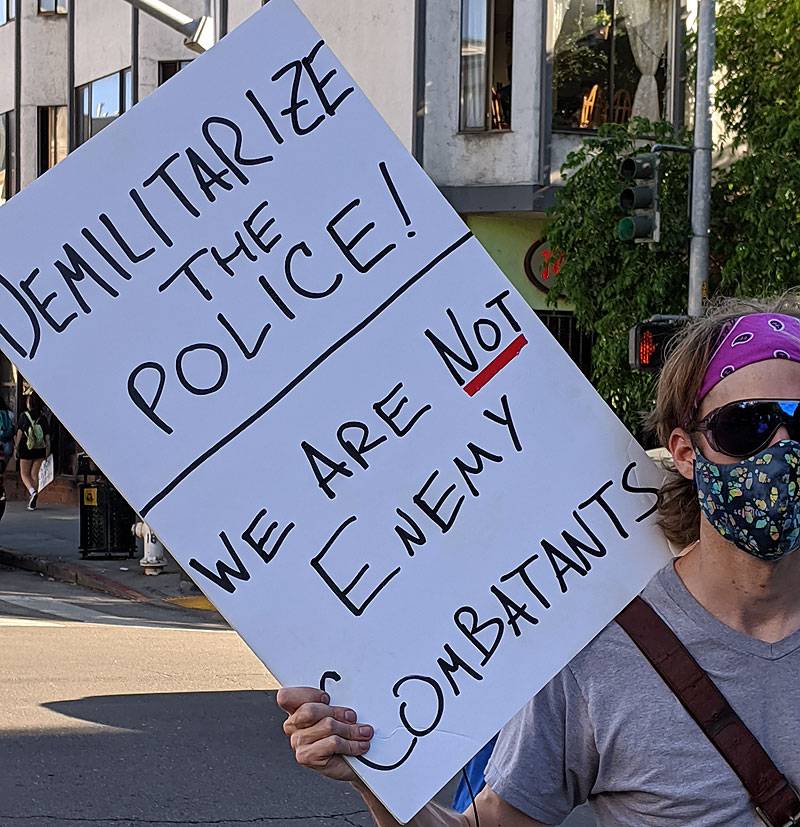 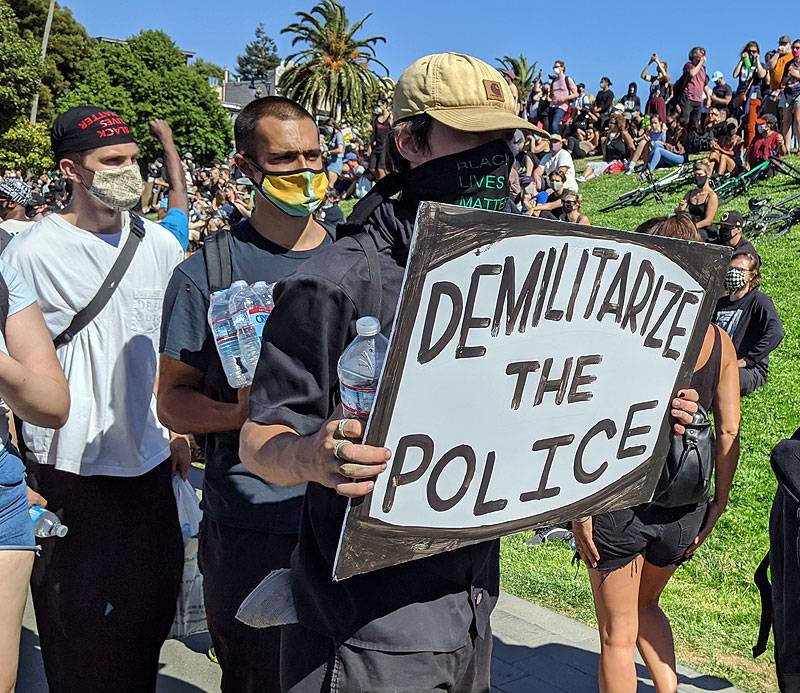 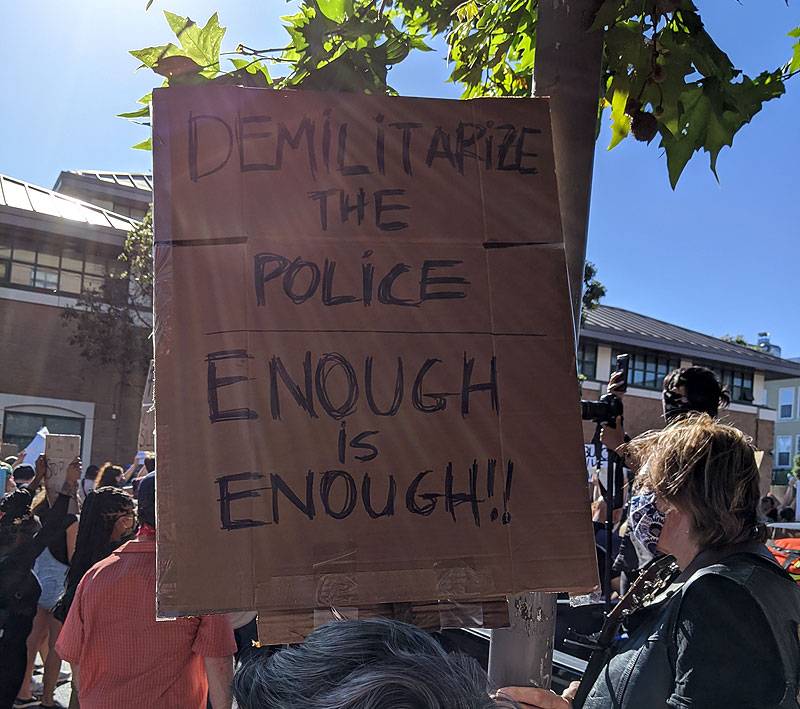 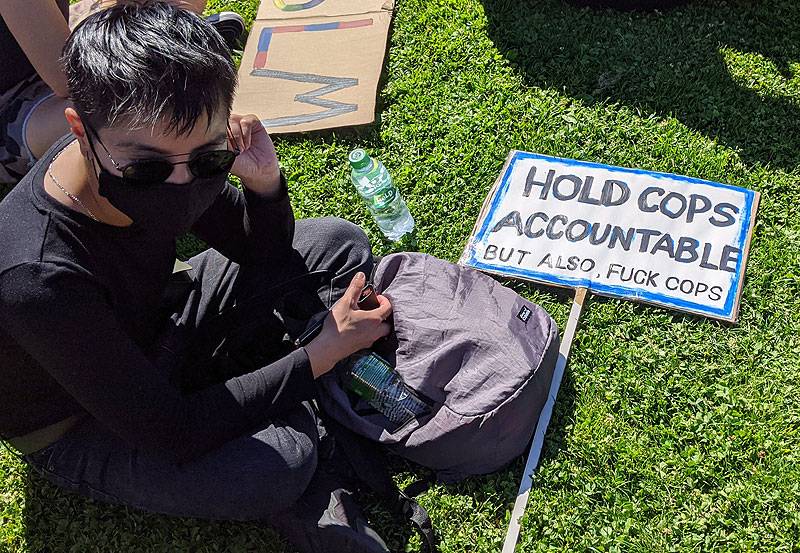 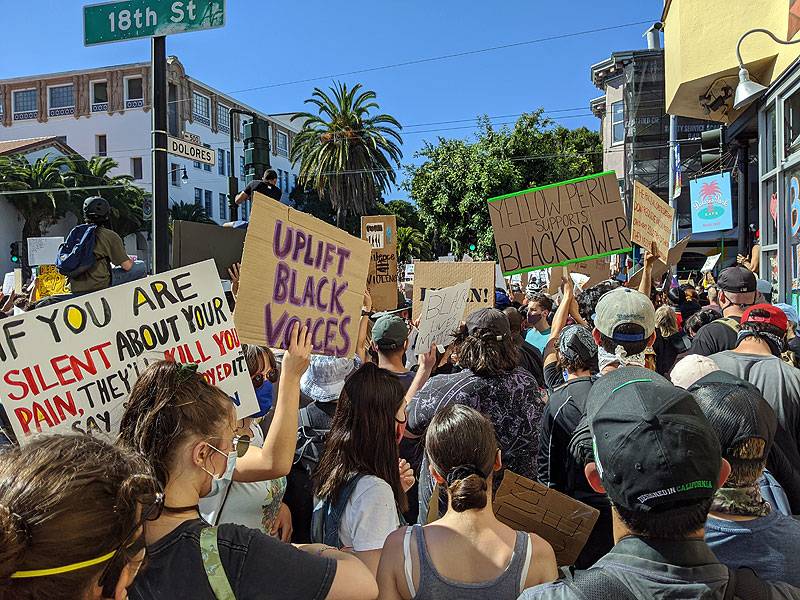 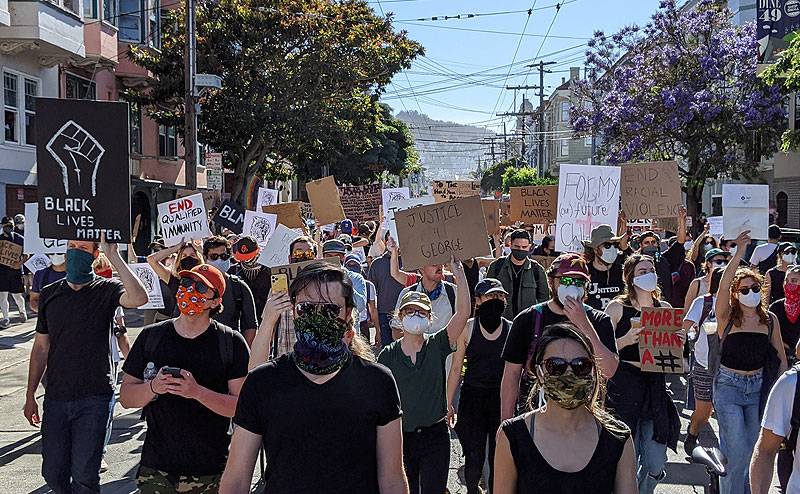 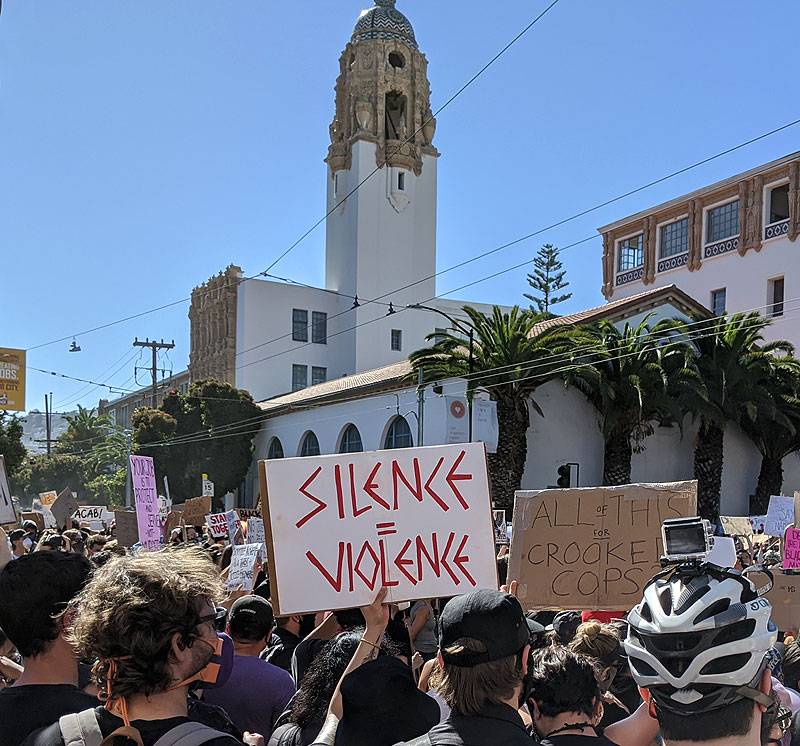 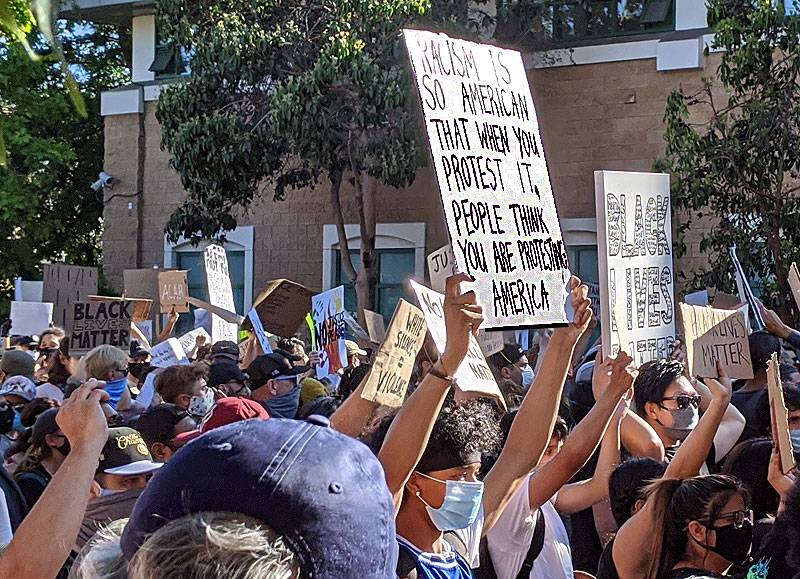 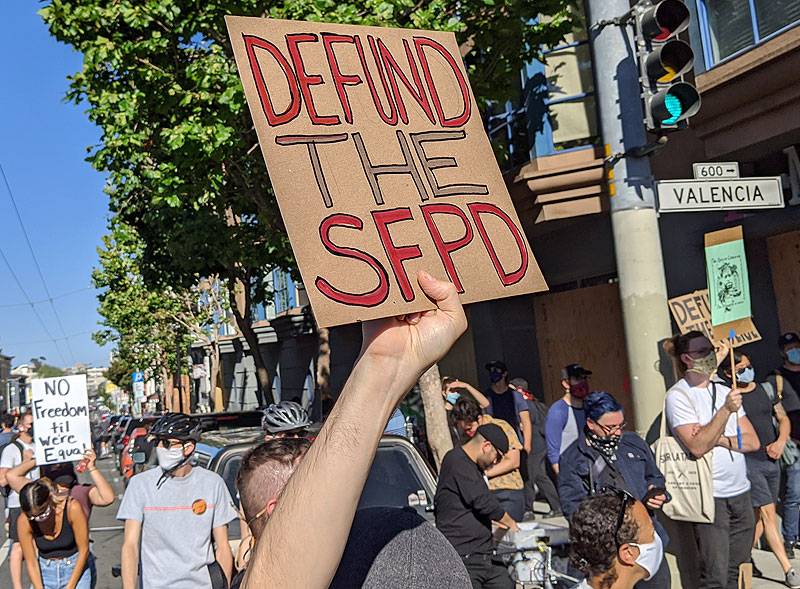 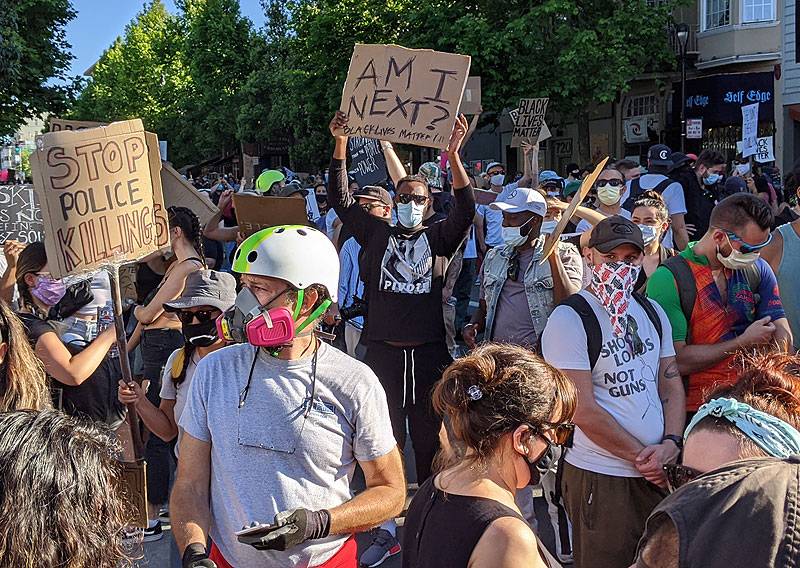 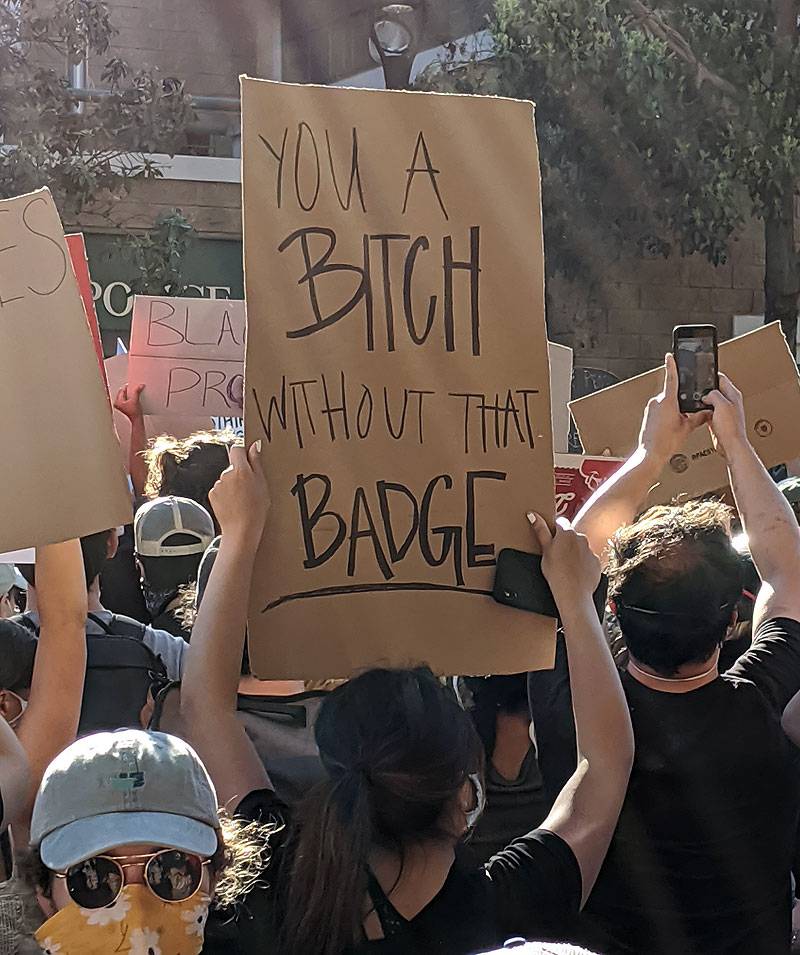 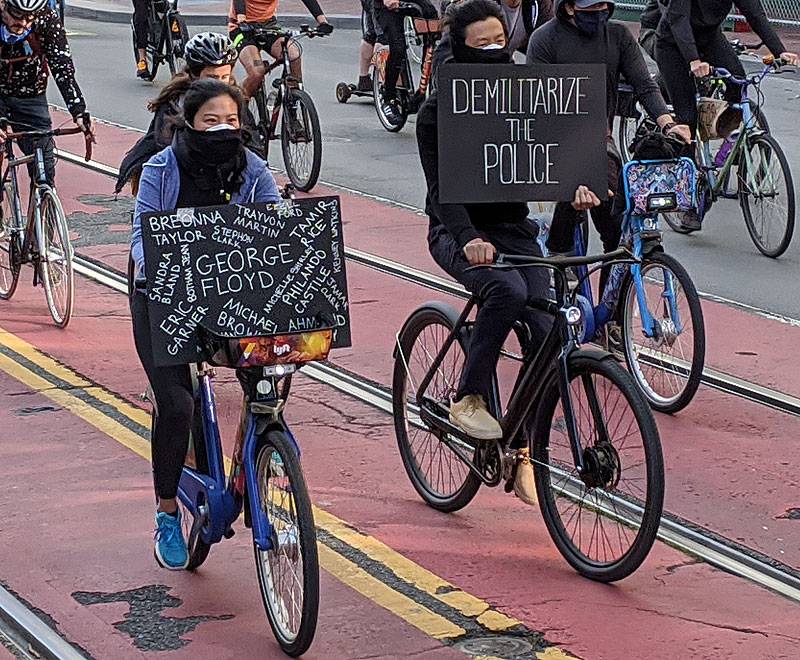 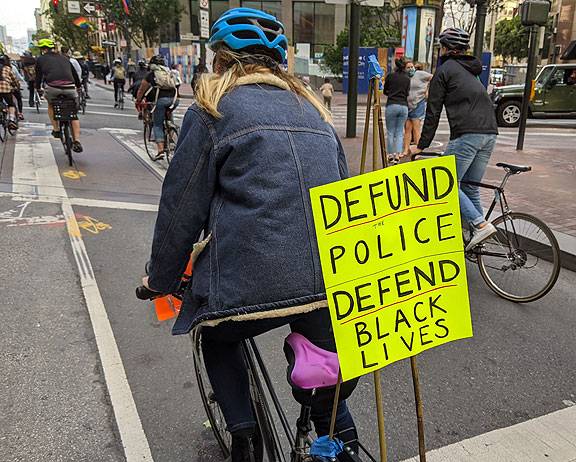 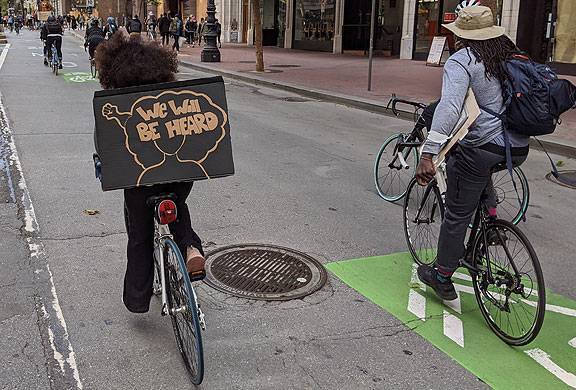 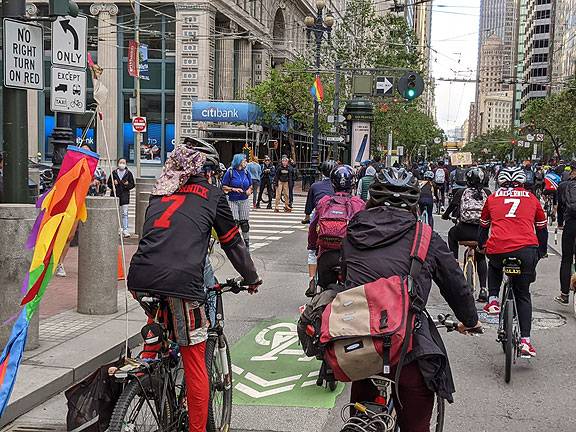 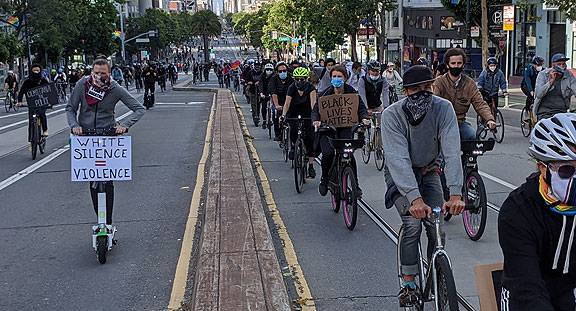 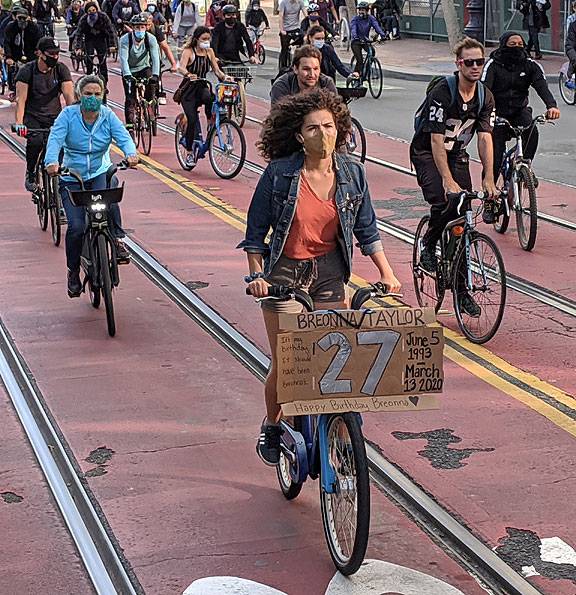 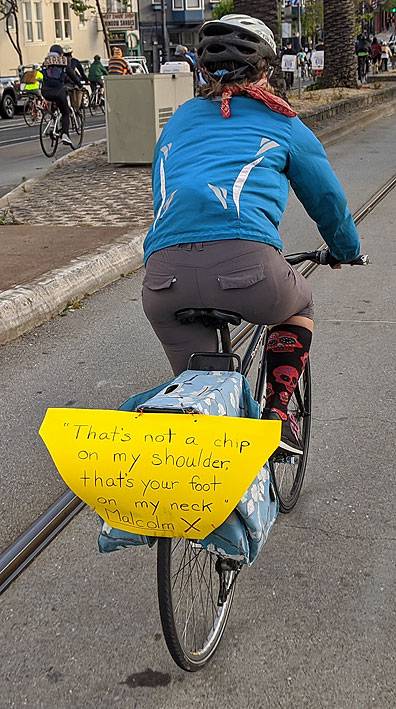 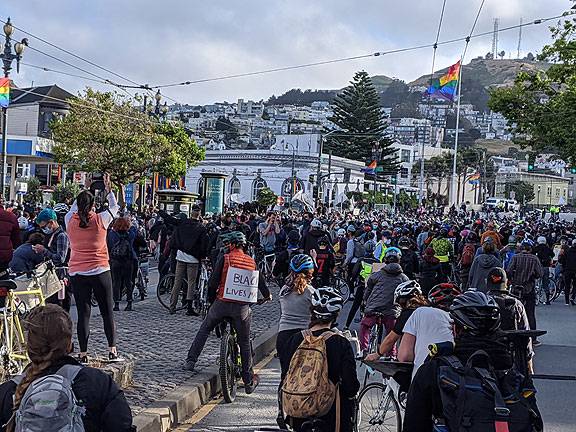 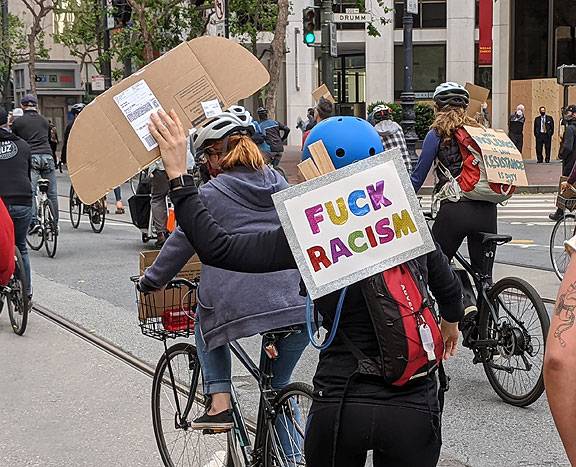 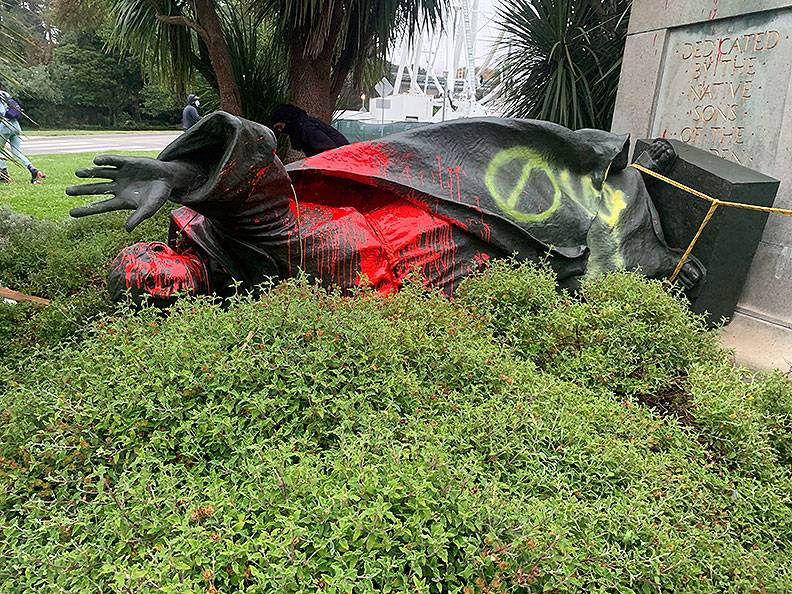