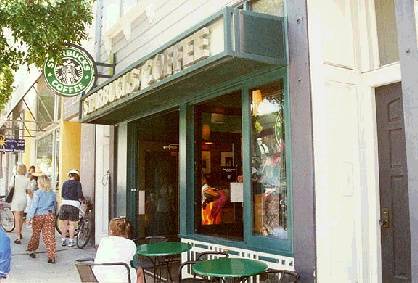 2222 Fillmore Street, site of the Batman Gallery, founded by William Jahrmarkt with major assistance from Bruce Conner, who designed and had the first show there, opening Nov. 3, 1960. Conner also filmed Vivian here, in which the bohemian Vivian Kurtz frolicked through the gallery to the tune of Conway Twitty's 'Mona Lisa', while looking at Conner's Touch/Do Not Touch artworks. 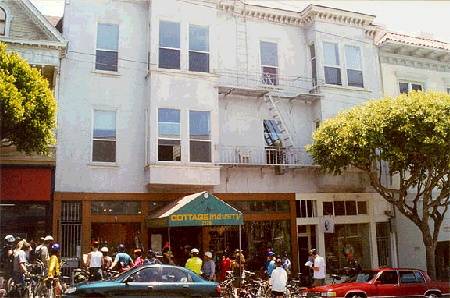 2322 Fillmore Street, home of poet Michael McClure, friend and collaborator of filmmaker Bruce Conner's, and a crucial link between artists and poets in the 1950s. Conner shot the film The White Rose here, documenting the removal of Jay DeFeo's one-ton mandalic painting The Rose, when she was evicted in 1964 by having her rent raised from $65 to $300. She had lived and painted here for several years and was an inspiration and a figure of awe to many other artists--Bruce Conner, Manuel Neri, Al Wong, Carlos Villa, Edward Kiehholz and Wallace Berman among them.