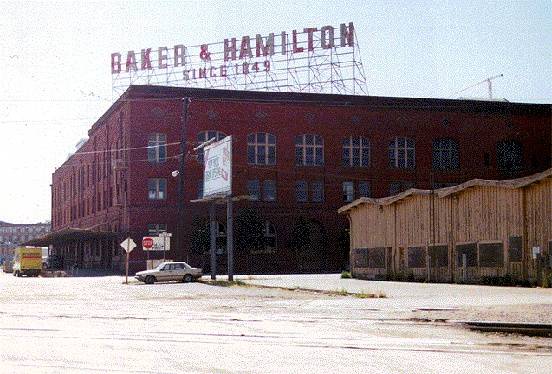 This is the 1905 Baker & Hamilton warehouse at 7th and Townsend, now renovated and used as office space.

Baker & Hamilton started in a tent near the "Mormon Island" claim above Fort Sutter east of Sacramento in 1849, supplying "miners' hardware": picks, shovels, knives, saws, hammers, axes and nails... By 1860 B&H had a thriving block-long store in Sacramento, and in 1867 they opened their first store in San Francisco, down on Front Street. After merging with Pacific Hardware & Steel Co. in 1918, they moved into 700 7th Street at the corner of the evolving Mission Bay area.

Pacific Hardware & Steel advertisement, prior to merger with Baker & Hamilton. 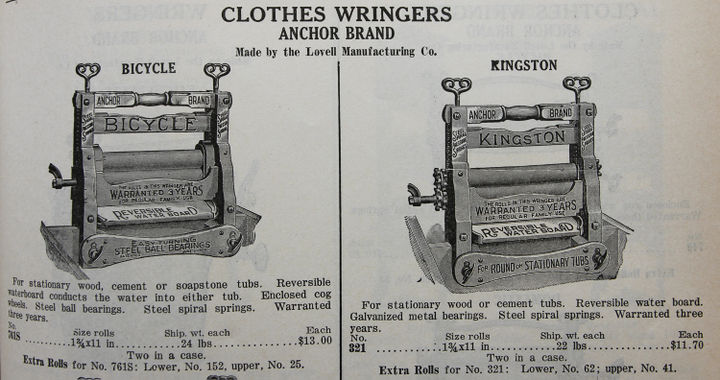 Some of the many products sold through Baker & Hamilton. 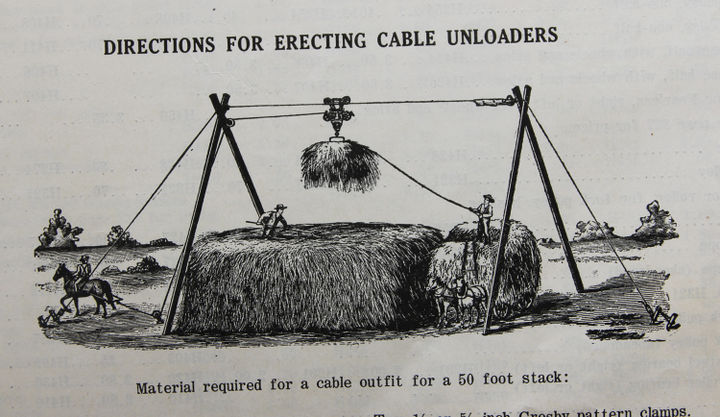 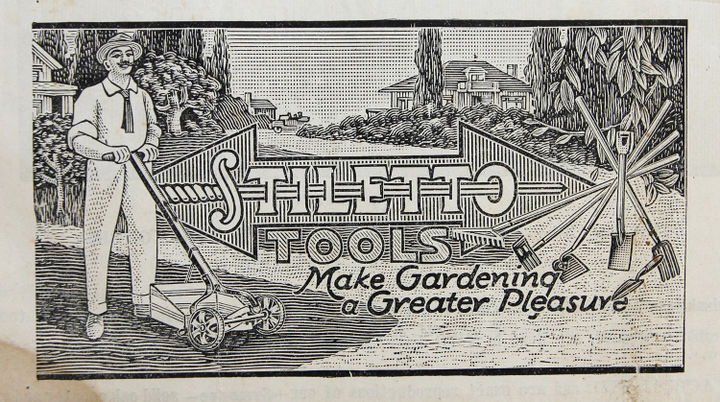 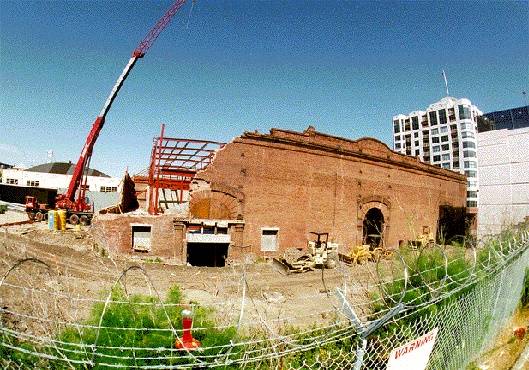 Old warehouses are being renovated throughout San Francisco. This is the old 1865 Oriental Warehouse near 2nd and Brannan, in the midst of rehabilitation in the 1990s. 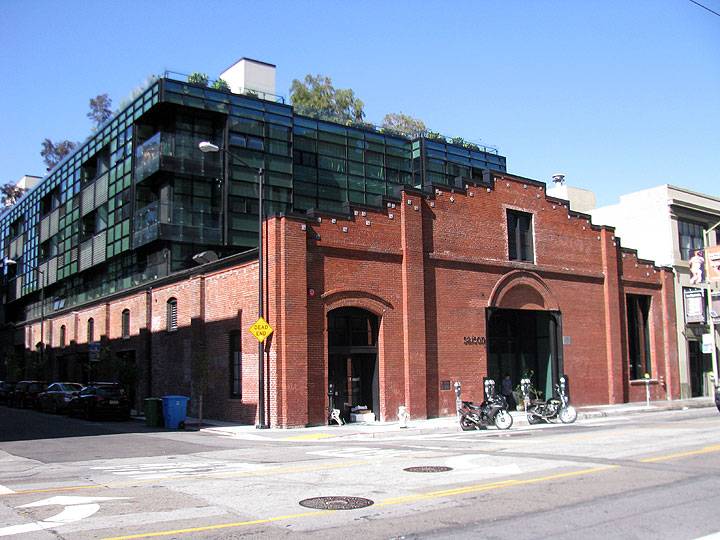