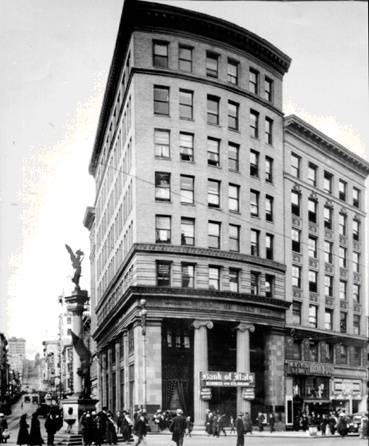 The story behind the deliberate recasting of San Francisco's population provides a window on a process that allows the wealthy few to make decisions reshaping the lives of the many. Worried by the restive workers in their big city factories, industrialists were seeking ways to disperse production and reduce their vulnerability to "outside disrupting influences" (as a banker in a 1948 Commonwealth Club debate warned). They formed organizations to carry on planning in their own interests.

The Bay Area Council, for example, was founded in 1946 as a planning and advocacy organization by the region's top corporations to promote regional government and planning. Thanks to BAC planning and lobbying we have BART. Leading BAC members Bechtel Engineering and Kaiser Industries can thank BART for the millions they reaped from the design and construction contracts on the multi-billion BART system (still being expanded). Twenty-three of the 27 Bay Area Fortune 500 companies had top executives on the BAC: Southern Pacific, PG&E, Lockheed, Hewlett-Packard, Crown Zellerbach, Utah International, Standard Oil of California, as well as four major banks, two newspapers, Stanford University and UC Berkeley.