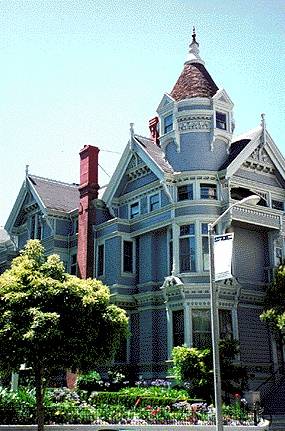 The historic preservation movement was born of the rebellion [against redevelopment in the Western Addition]. A taste for Victorians was produced not so much by revulsion at modernist aesthetics as from distaste for the modern wrecking ball. A City Landmarks Commission was established in 1968 and the Foundation for San Francisco's Architectural Heritage in 1971. Political alliances made for strange bedfellows, with the Junior League of San Francisco working hand-in-hand with African-American groups, gay activists, and gentrifiers. As a consequence, the political significance of architectural preservation in San Francisco was more radical than the commercial heritage industry that swept the country in the 1980s. 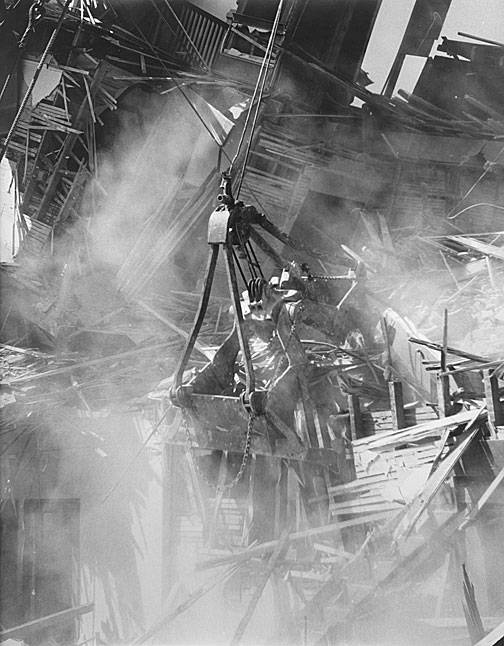