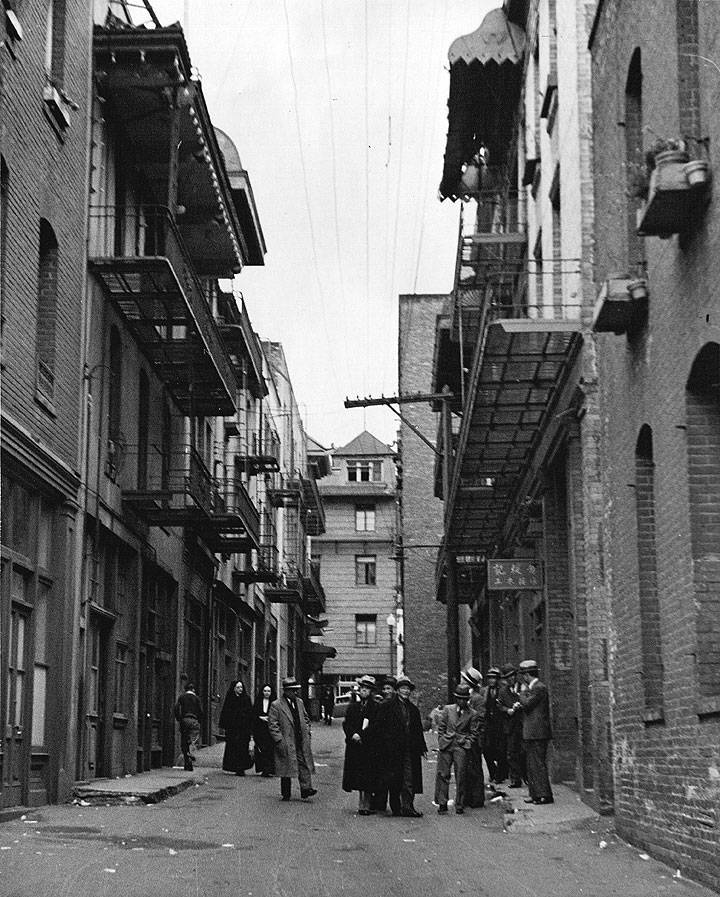 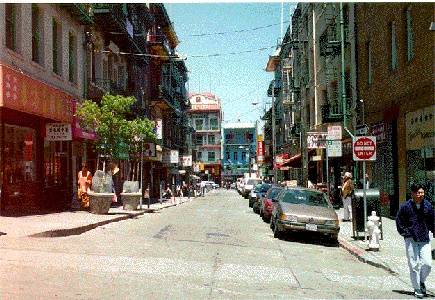 Ross Alley and Waverly Place were the zones where "parlor houses," elite bordellos specializing in Chinese sex slaves, flourished in the late 19th and early 20th centuries. Decked out in teakwood paneling and stocked with hand-embroidered silk cushions, colorful hangings, and plush couches, these establishments featured the most beautiful and well-trained girls culled from the yellow slave trade. The resident courtesans cost as much as a dollar, at a time when their lower-class competitors in the cribs could be had for twenty-five to fifty cents.

Men slavers usually managed parlor houses along with gambling or opium dens, but occasionally courtesans who had bought their own freedom set up elite establishments ... White men or middle-class Chinese patronized most of the parlor houses, for wealthy Chinese would own several wives or slave girls.

Though they ate well and lived in sumptuous surroundings, the girls' life expectancies were short in that pre-penicillin era. 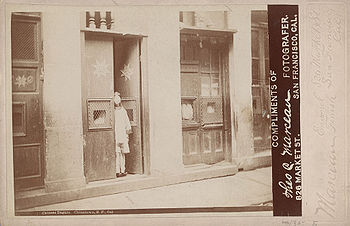 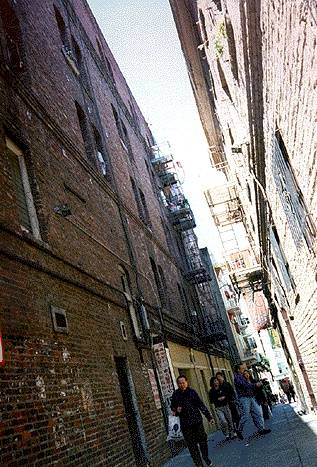 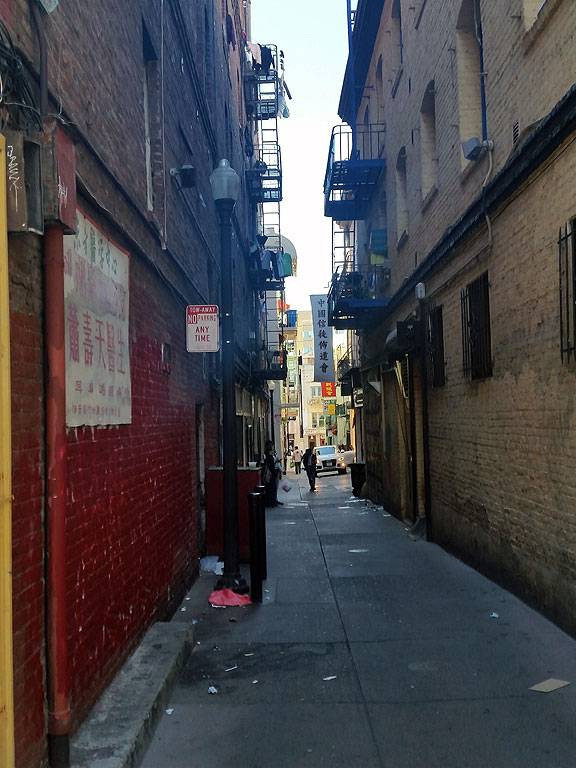