A Jail that Became a College 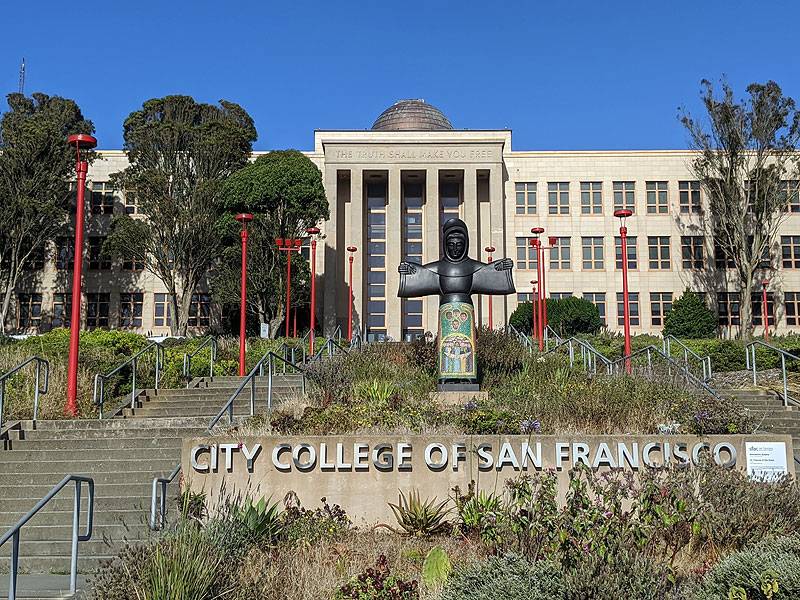 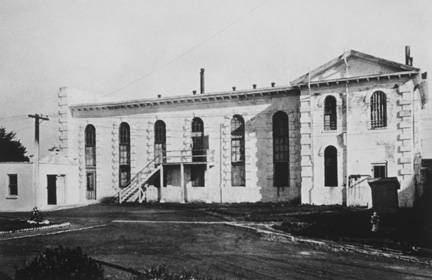 213 Ocean Avenue, when it was the County Sheriff’s House of Correction Number Three between 1874 and 1935. 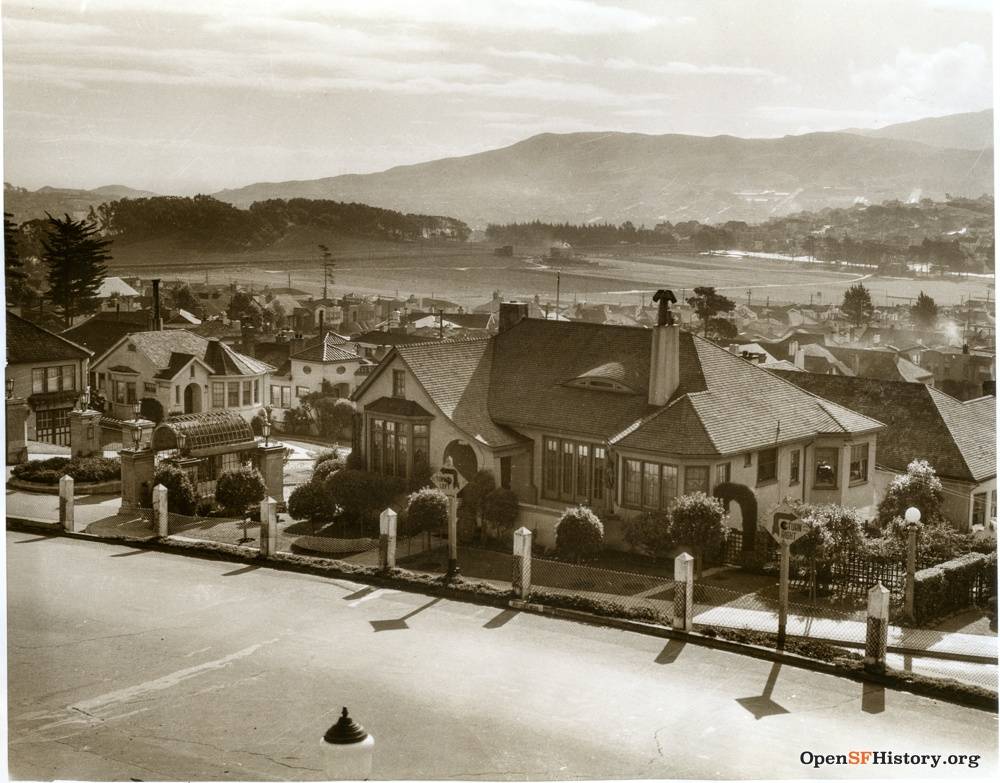 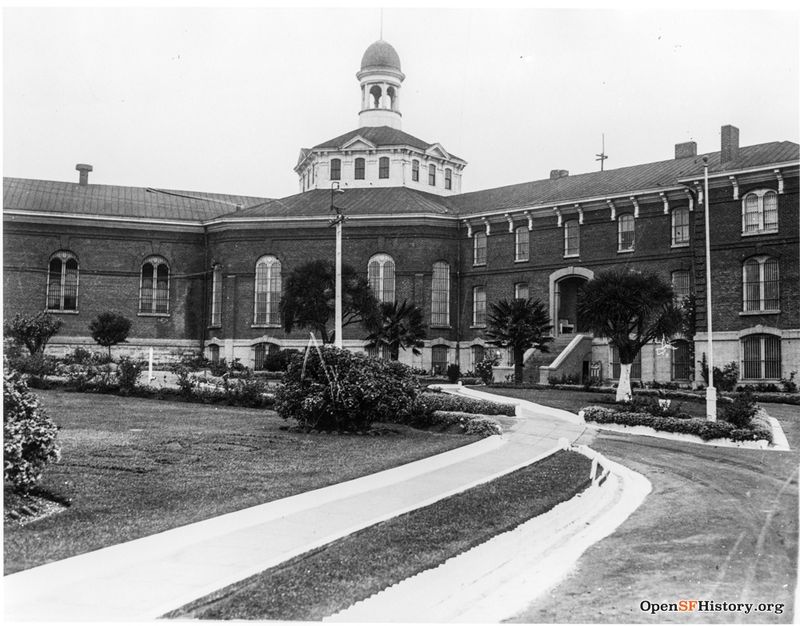 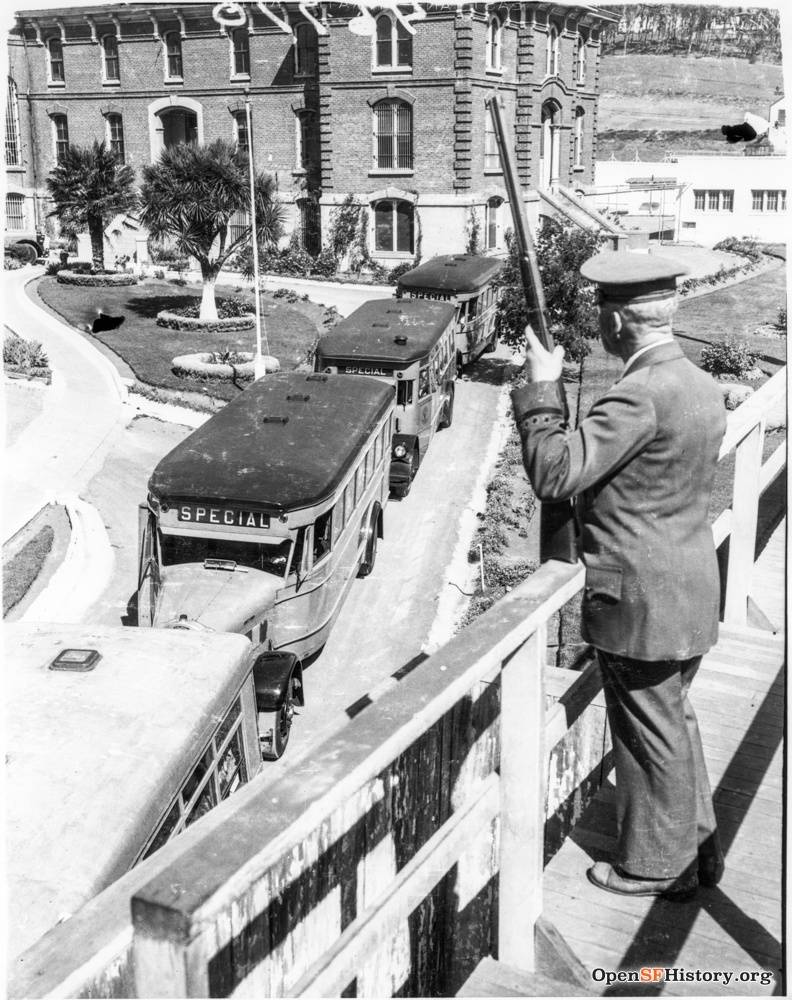 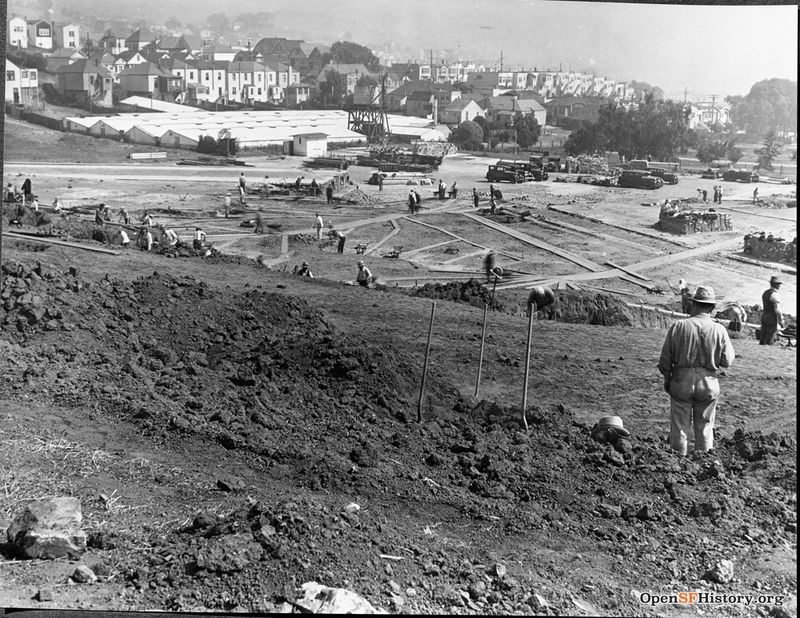 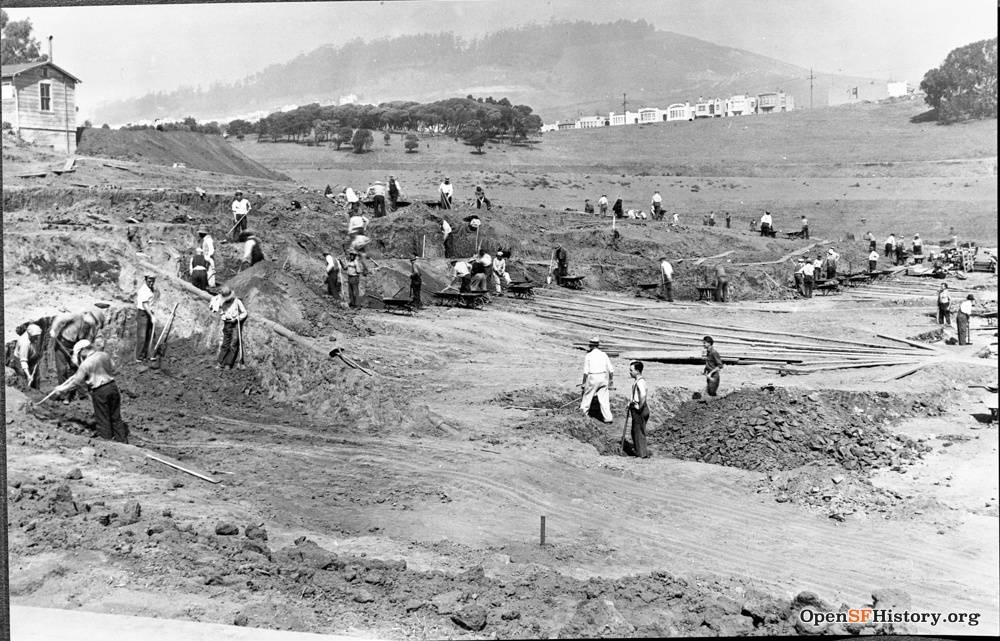 Another view of WPA workers grading the site for City College of San Francisco in approximately 1934-35. 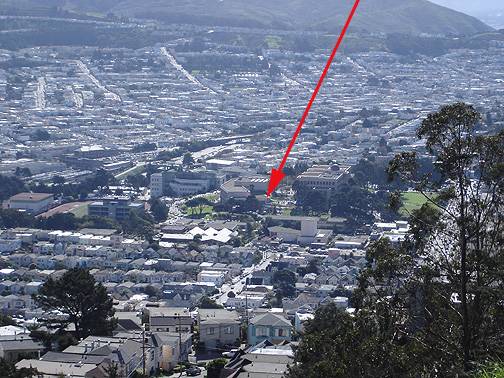 City College of San Francisco. During the 1980's and 1990's, California has been shutting down its colleges almost as fast as it has been building prisons. Since it costs over four times as much to send a kid to prison as it would to send him to college, the resulting loss of revenue has forced the state to also shut down hospitals, schools, parks, swimming pools, psychiatric facilities, and public transit systems. If the present trend continues, we may expect that Kurt Vonnegut's prediction in Hocus Pocus will come true, and most of the higher educational facilities in California will be converted to prisons. It's nice to remember a time when it worked the other way around: Back in 1934, the old Ingleside Jail was torn down to make way for City College. The jail had been a real hellhole: pairs of prisoners had been stuffed into cells 6 feet long, 4 feet 7 inches wide and 6 feet 6 inches high. Now, as annual budget cuts savage higher education in California, students are experiencing similar conditions of crowding. 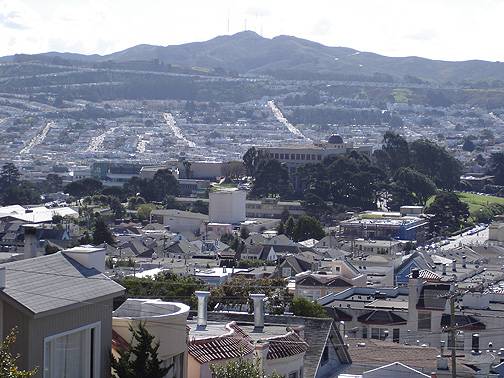