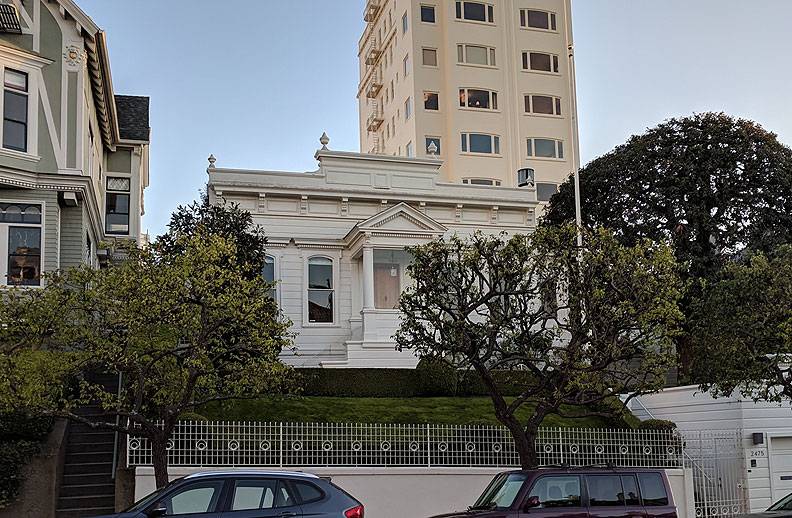 When built in approximately 1853, the house at 2475 Pacific between Webster and Fillmore, anchored a 25-acre dairy farm. 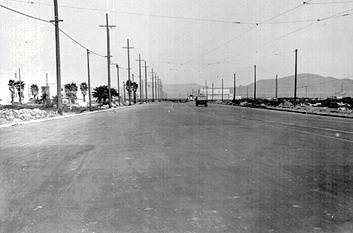