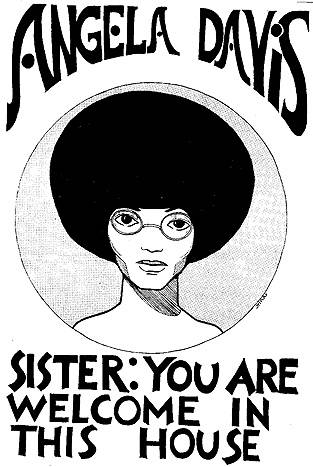 Fresh from Detroit where she had worked as a health educator, Joani Blank was subletting a friend's apartment for the summer of 1971. She joined the Medical Committee for Human Rights, and at a meeting that summer Godmother of SexEd: Maggi Rubenstein Maggi Rubenstein leaned over and invited Joani to the next women's liberation consciousness-raising (C-R) group. Joani's invitation was the classical feminist recruitment scene. She went, and continued in C-R groups for several years, as her sexual health and education experience grew.

Later, worker-owners Anne Semans and Cathy Winks, in their book "The Good Vibrations Guide to Sex", would write, "Good Vibrations: Center of Pleasure Activism Good Vibrations is part of the grassroots movement of the past decade, in which more and more women have stepped forward to name their own sexual experiences ... We feel that the celebration of female desire is integral to feminism, and that honest communication about sex is a prerequisite to equal rights both in and out of the bedroom." The seeds of this honest communication were nurtured in the consciousness-raising groups of early second wave feminism.